It is a shooter war.

Blackmill Games and M2H, author of Verdun, have announced the launch in Early Access Tannenberg, his new shooter war first-person action for the next day 16 of November. 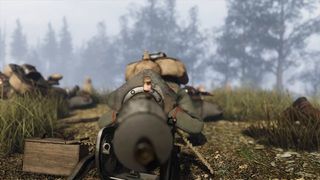 Battles of up to 64 players

This installment will give players the possibility of incarnate a soldier of the band of Eastern Europe in the First World War. It is a stand-alone expansion of the aforementioned Verdun that you can buy on Steam Early Access. 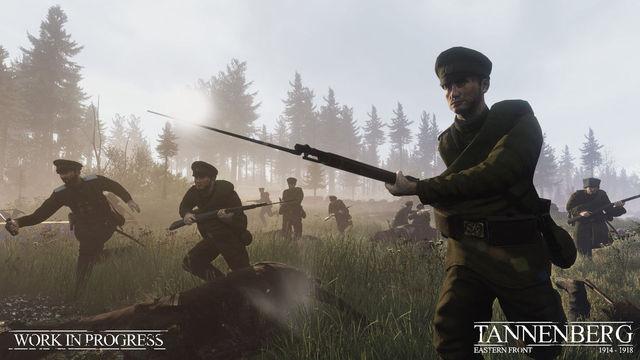 “The Eastern Front had not lived through the same war in the trenches in the West and, at Tannenberg, we offer the experience the most dynamic of the war, which many people do not know”, he explained, Jos Hoebe, of Blackmill Games.

The game will feature a new game mode, called Maneuver, which will allow us to tackle and share a trench with up to 64 players in battlefield huge and realistic under the fire of machine guns and mortars. Tannenberg, like Verdun, seeks to be an approach credible in the First World War.