Taron Egerton shines in the new advancement of ‘Rocketman’: “Elton John has not heard anyone sing better songs” 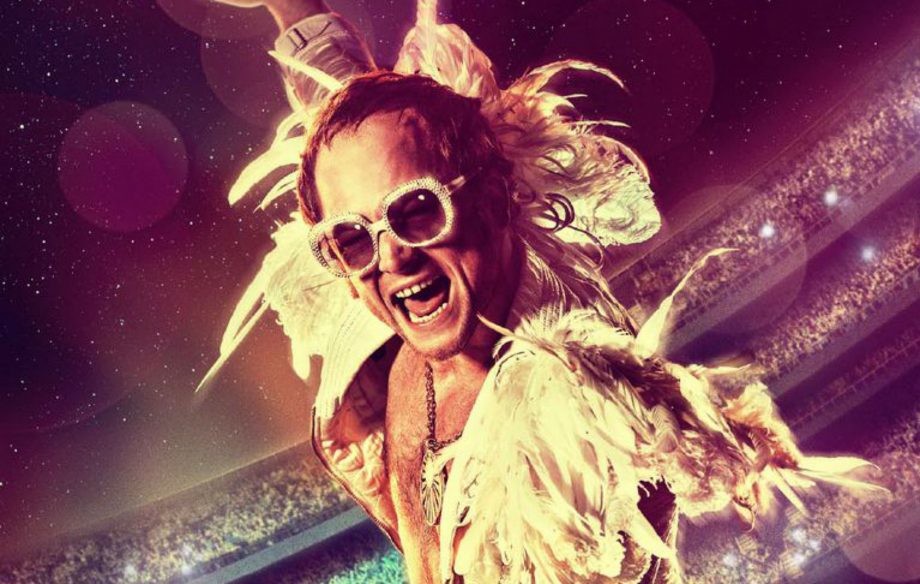 After ‘Bohemian Rhapsody’ has transcended its status as a film to become a phenomenon in the whole rule —his victory at the Golden Globes and five Oscar nominations are only a symptom of this— we can go to preparing for a flurry of biopics of musical motley crew, being the next in getting ‘Rocketman’, in which we will explore the figure of Elton John from the hand of Dexter Fletcher.

After having seen a first preview of the film in a trailer that hints of a pint more than decent, today we have been able to enjoy this small advance in that it shows us the amazing transformation of Taron Egerton in the british artist. And I am not referring to a physical transformation, but vocal; for the actor, by personal desire of John is going to interpret his songs in a feature film.

The music producer Giles Martin has commented that the author of mythical subjects such as ‘Tiny Dancer’, ‘Your Song’ and, of course, ‘Rocket Man’ has affirmed that have not heard anyone sing his songs better than Egerton; and having an interpreter capable of giving the size in front of the camera and the microphone in the same way —I’m so sorry, Rami-Malek— it’s all a plus that makes the movie even more if it is to be under our spotlight. Listen to it for yourselves.

‘Rocketman’ will come to our cinemas next may 31, and will have, in addition to Taron Egerton, with Richard Madden, Bryce Dallas Howard and Jamie Bell —among other things— completing the cast of one of the films of the year. For the time being, while we wait for its release, I leave you with your new poster. 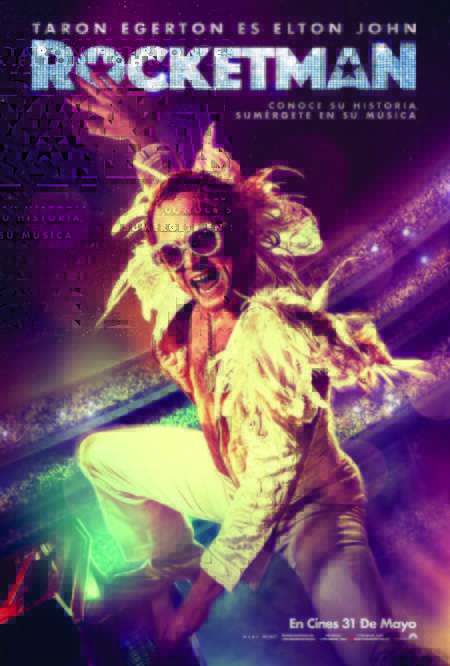 Taron Egerton is Elton John: first look at 'Rocketman', defined as "the first musical for adults" in the history of cinema

We have a new Elton John! Taron Egerton replaces Tom Hardy in 'Rocketman'

–
The news Taron Egerton shines in the new advancement of ‘Rocketman’: “Elton John has not heard anyone sing better songs” was originally published in Espinof by Victor Lopez G. .