Techland will provide support to Dying Light 2 for years

It launches in the spring of 2020, but do not expect the new consoles to subtract players to the current platforms.

Dying Light 2 reappeared in the E3 2019 with a new trailer and information. The game launch in spring 2020, a date close to the launch of the new generation, but Techland is not afraid of the jump platforms. In fact, they plan to support the game for years, as much as the first, and do not expect that the new platforms will affect your performance.

Dying Light 2 is an action game in open world with zombies, the sequel of a game that contributed to your formula playable ingredients, such as parkour and a frantic speed. In this second part, set in the same apocalyptic world, we will find more changes and developments, such as decisions and factions. In addition, in his first game just see 50% of what it offers. 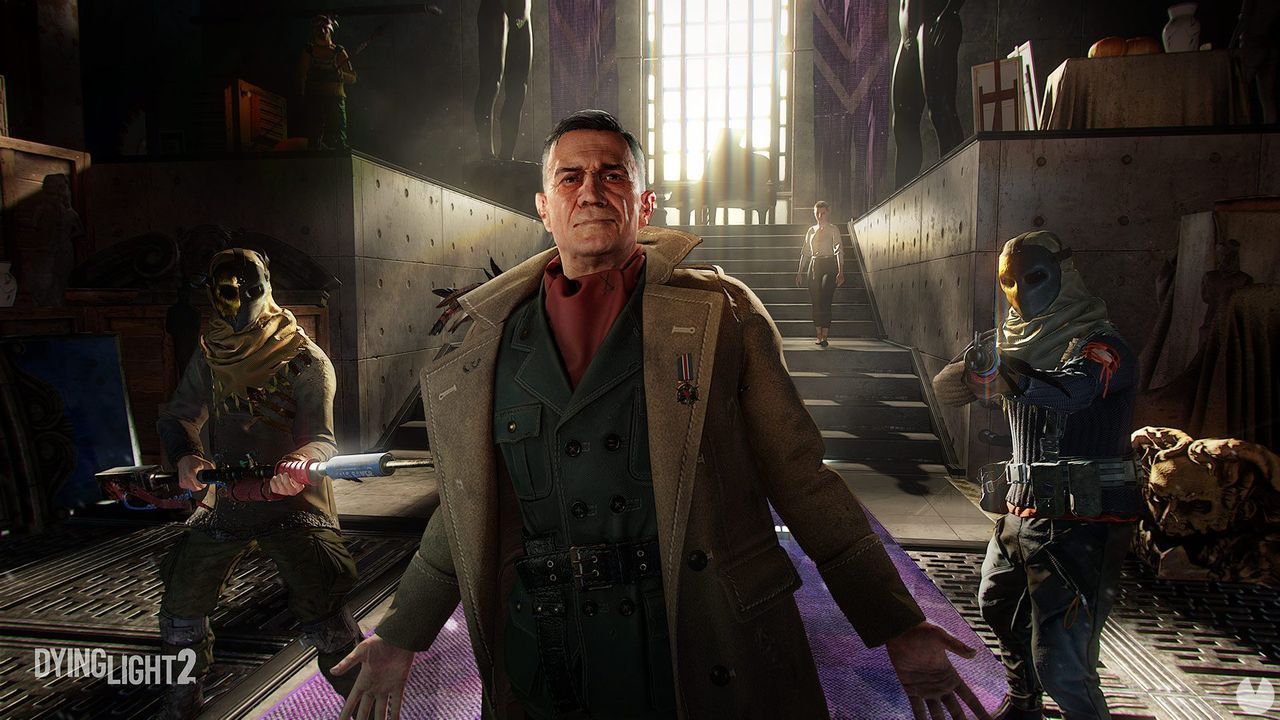