With a mode for up to eight participants.

Tekken 7 you have support for online tournaments in such a way that players will be able to create or to participate in competitions of up to eight players.

The way of online tournaments has been announced by Bandai Namco and will allow players to organize tournaments of up to eight fighters.

► Kamera Focal Entwickler verlässt wegen seiner neuen Ansatz CyanogenMod scheint in letzter Zeit Cyanogen Projekt ...
► Huawei intensifies its offensive trade in Spain with the opening of an online store Spain will be from this Monday the tercer eu...
► When Ramblas wanted to be Stonewall From the Franco persecution of gay marr... 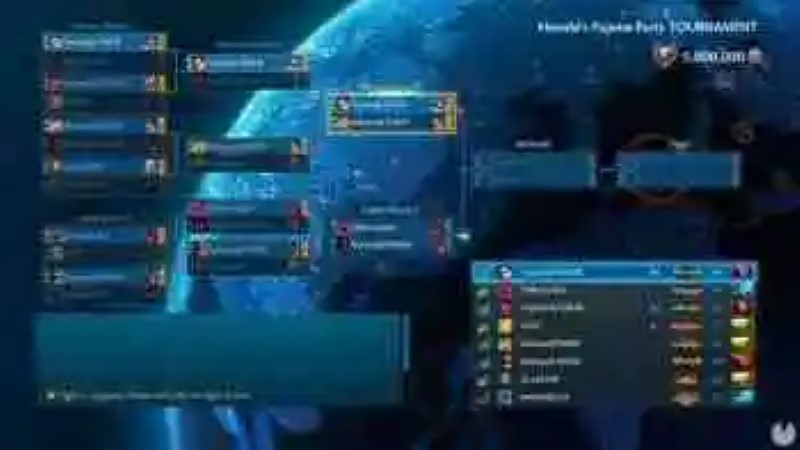 players will have multiple configuration options, so that you can play games single-elimination or double, to close the tournament with a password or leave it open to add players, and also you will be able to set up a spectator mode to see the fighting.

players will be able to win different rewards game, such as money and objects, although by now you have not given more details on this aspect in particular.

Tekken 7 will be launched in early 2017 on the PC and on consoles PlayStation 4 and Xbox One. 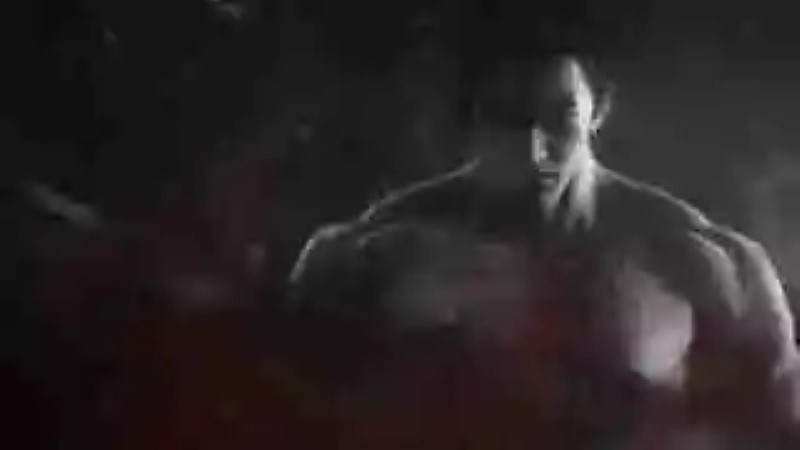 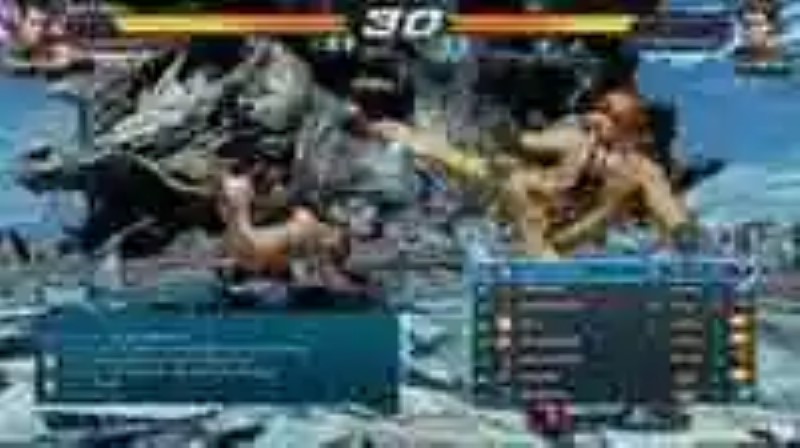 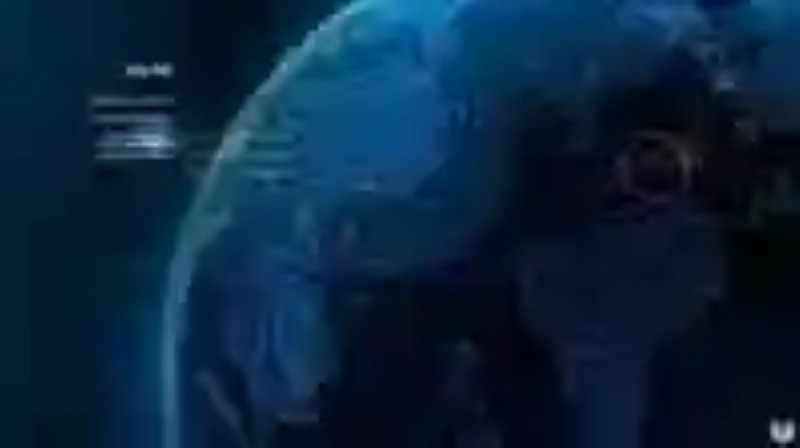 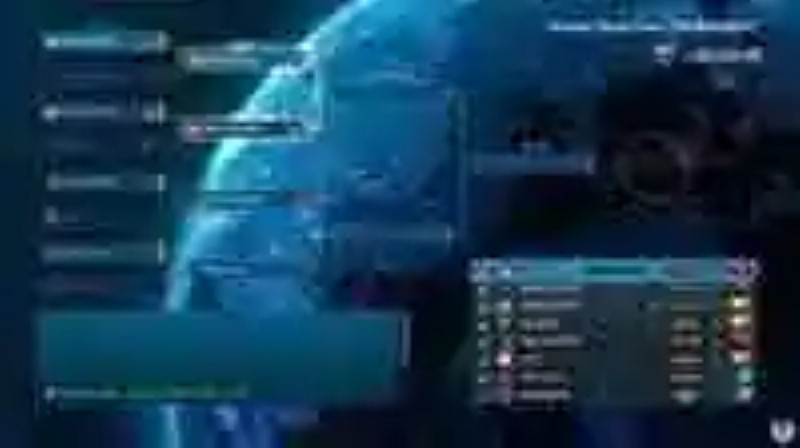 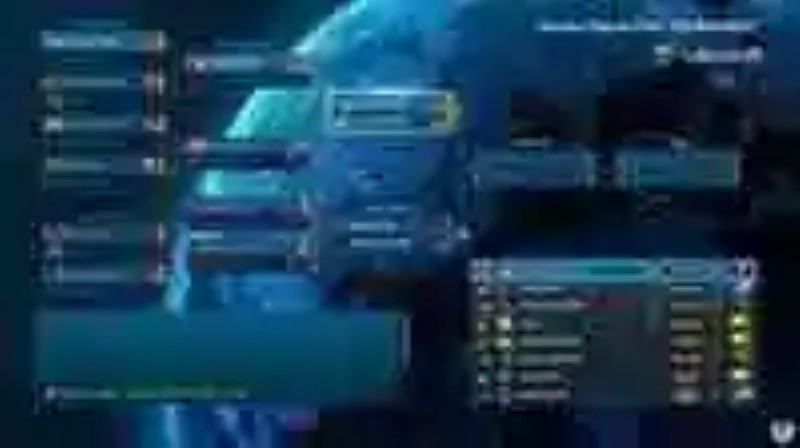 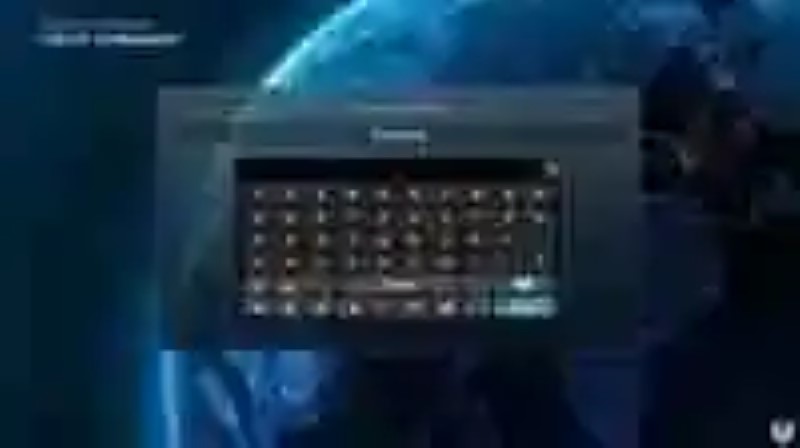 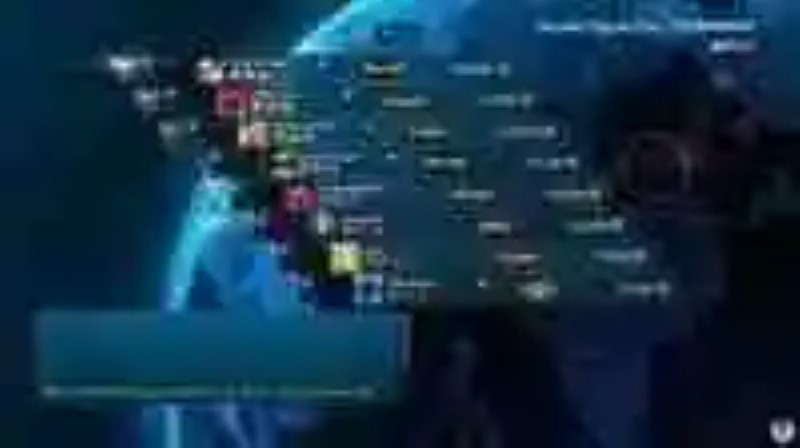 Apple Refurbished Store now offers MacBook Pro 13” and 15” model 2019
Apple added in these last days models 2019 of the MacBook Pro 13” and 15” ...
So Soki, the first electric car manufactured in Chile
An electric car aimed at the city, made in Chile and at low cost? The...
‘Fleabag’ comes to an end with an excellent second season that blend humor, love, religion, and the bad milk
When I found out that the creator of the 'Killing Eve' would not write ...
The gender pay gap: myth or reality?
Is there discrimination in wages between men and women, despite all t...
Bibliography ►
Phoneia.com (December 11, 2016). Tekken 7 will organize online tournaments. Recovered from https://phoneia.com/en/tekken-7-will-organize-online-tournaments/

This article was published by Phoneia, originally published in English and titled "Tekken 7 will organize online tournaments", along with 18989 other articles. It is an honor for me to have you visit me and read my other writings.
◄ Already available ‘Smash Bros. Land: video games Masahiro Sakurai’
Ubisoft presents collectible figurine South Park: Rearguard in Danger ►