It is a project that is still in pause.

In 2010 announced a collaboration between Capcom and Bandai Namco that would cross the two sagas of struggle most well-known of each study, Street Fighter and Tekken. Street Fighter X Tekken of Capcom was released in 2012 and combined the templates of the two series with a gameplay 2D, while Bandai Namco had planned a Tekken x Street Fighter that until now has not materialized. producer Katsuhiro Harada assures that it is not cancelled.

Tekken x Street Fighter would have been a 3D fighting game style, Tekken but by integrating to Ryu and other characters from Capcom. In 2016 was frozen, and obviously will not come to consoles in which it was intended -PlayStation 3 and Xbox 360-but Harada not giving it up for lost, and explains that approximately is defined as 30%. Although does not detail the advanced material, it is possible that their systems of gameplay, choice of characters and some modeling already completed-in the announcement we got to see a prototype of Ryu-. 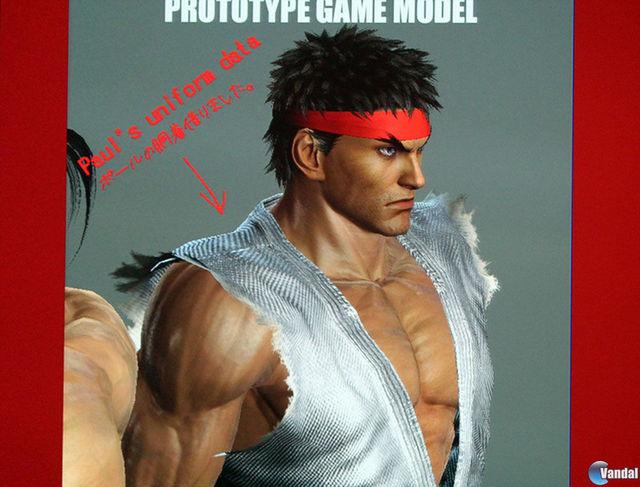 By the time is unknown, which is the priority of the study when casting the characters downloadable Tekken 7. Bandai Namco recently released SoulCalibur VI, and Harada does not close the door to Tekken 7 on Switch.
Vandal