Telecinco premieres ‘hiding their eyes’ on the 22nd of November 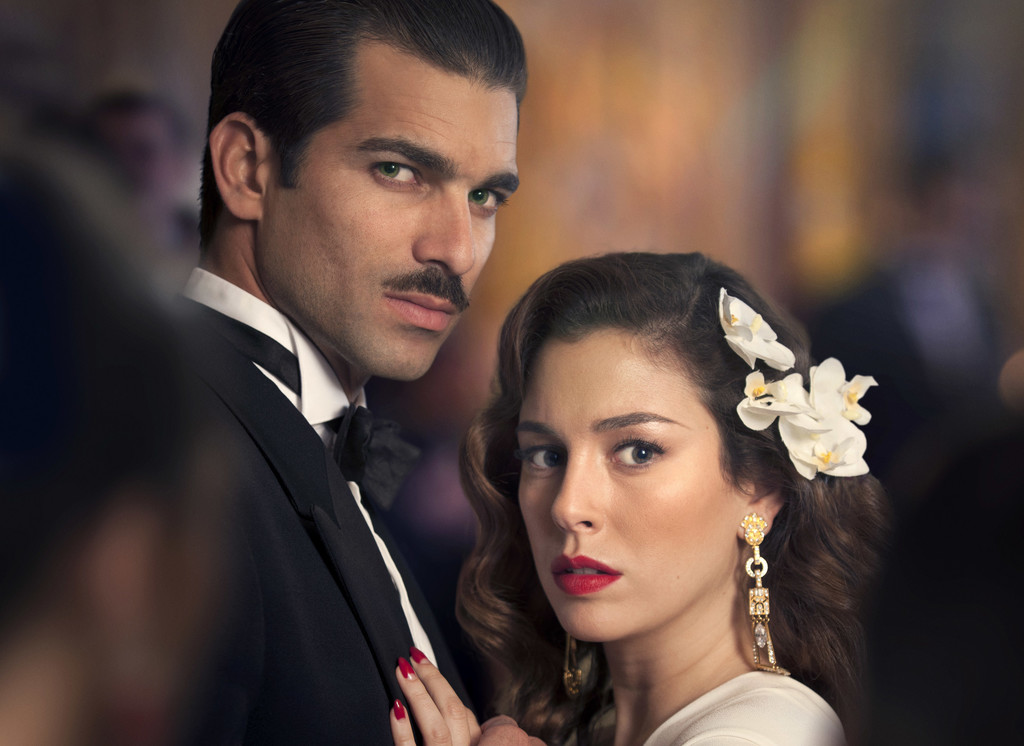 A love of time wrapped up in a scandal of the first order. Finally, Telecinco has given the green light for the opening of a new fiction, after weeks of “coming soon” at the that the promos have been warming up the engines of the ‘What’s that hiding their eyes‘, the series produced by the MOD adapts a novel by Nieves Herrero.

the next Tuesday, day 22. A day of the week that was marked on all bets after that Mediaset left that prime time free after cancel ‘Big Brother. Limit 48 hours’. The doubts finally have been cleared and the next week we will be able to see this miniseries about one of the amorous scandals experienced in the early 40’s, in which that word was forbidden.

The story tells of the romance between the brother-in-law of Franco, Ramón Serrano Súñer, and Sonsoles de Icaza y León one of aristocrats most famous of the era, muse of Balenciaga, married to the marquis of Llánzol, who was 24 years older than her. The actors that will be in the skin of the protagonisats of this mini-series will be Blanca Suarez (who we also saw in Telecinco with ‘our’) and Rubén Cortada (‘The Prince‘).

The romance forbidden will also be punctuated by the political plots that reflect the time. Súñer was, in addition, the Foreign Minister at the height of the Second World War. ‘Hiding their eyes’ will be on four deliveries, and will compete directly with ‘MasterChef Celebrity‘, which can notice the weight of this fiction. And you, do you believe that you will succeed?

In Go Tele! | The year is ending and my series brand new

Telecinco lets see a brief teaser of 'What hid their eyes'

'I Want to be', and what about Sara Carbonero?

–
The news Telecinco premiered ‘hiding their eyes’ 22 nov was originally published in Go Tele by Noelius .