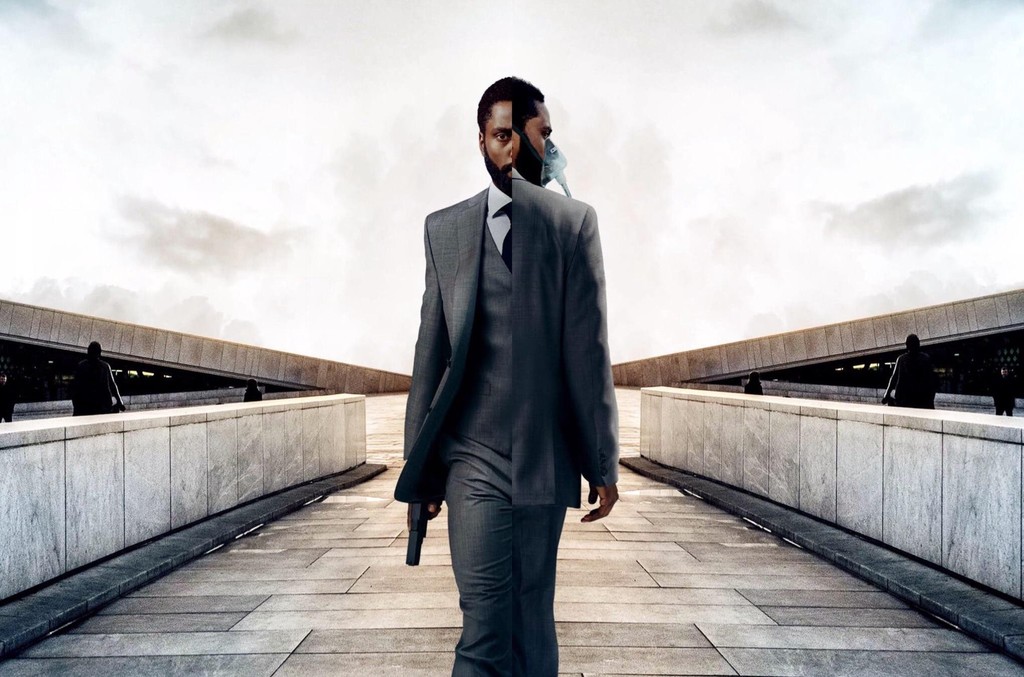 Warner Bros. has decided to close the bleeding wound of hypothesis that was affecting his long-awaited ipo, and has been deleted from its calendar of premieres the highly anticipated film from Christopher Nolan, ‘Tenet‘. Also the long-awaited third installment of the ‘The Conjuring‘. Doesn’t seem that we will see many new releases in the remainder of the year.

The end of an era

even Though you could see it coming, given the uncertainty mass on when cinemas around the world will reopen the rooms in a secure way, the decision further complicates the attempt of Hollywood to revive the movie. ‘Tenet’ was released on the 17th of July, but was delayed two times until the 12 of August. Now it is not clear when it may be offered to the public, but the studio plans to share a new release date as soon as possible.

“we will Share a new launch date in 2020 to the original and mind-blowing movie of Christopher Nolan,” says the president of Warner Bros., Toby Emmerich said in a statement. “we’re Not giving a ‘Tenet’ a treat of a world premiere, traditional with a particular date, and so reflect our upcoming plans in marketing and distribution.”

it is Still too early to know how will be the new normal in terms of the movies, but it would be logical to think in a distribution in safe areas, seen the bleak current picture in relation to the virus.

The studio also announced that ‘Expediente Warren: Bound by the demon‘, the third installment of ‘The Conjuring’ has also been delayed until the June 4, 2021. The eighth entry in the franchise’s Universe Warren had planned their arrival to the cinemas on the 11th of September. The delay is also due to the impossibility of making the additional shots that had been expected for the past month of April. 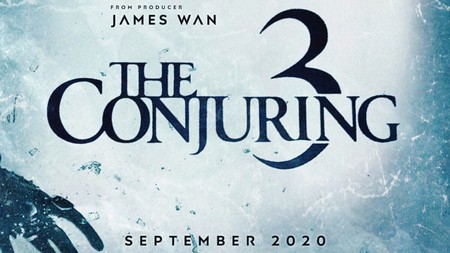 “Our goals throughout this process have been to ensure the highest likelihood of success for our movies while we support our partners from the theaters with new content as soon as they can reopen safely,” said Emmerich. “We are grateful for the support we have received from exhibitors, and we remain steadfast in our commitment to the cinematic experience around the world. Unfortunately, the pandemic continues to proliferate, what it is that makes us re-evaluate our release dates”.

Sources close to Warner Bros emphasize that will need to be flexible with their plans to launch ‘Tenet’, which means that will not have a display in rooms traditional. Some cinemas have already begun to open, so that there is the possibility that it debuts internationally before a national premiere. It would be a good news for the exhibitors from Europe and Asia, two markets robust that have not had a new Hollywood film to attract an audience in months. Anyway, it does not appear that you are going to stay open much longer.

–
The news ‘Tenet’ is delayed indefinitely and Warner announces changes in methods of release of their upcoming titles was originally published in Espinof by Kiko Vega .

‘Tenet’ is delayed indefinitely and Warner announces changes in methods of release of their upcoming titles
Source: english
July 20, 2020