Terraria in Switch will be compatible with the touch screen

Can be used both in the menus and within the game to access different functions.

Terraria for Nintendo Switch will include compatibility with the touch screen of the console. the team responsible for The game has ensured that they are making a great effort to take advantage of this feature of the hardware and who have “spent a lot of time and effort” in to get that to work well.

With this, players can use the touch screen to use the menus of the game and, already in the game, using gestures to zoom, or press to use the object you have equipped. Also peuden access the mini-map and activate the full map, open your inventory, activate the construction mode and, in short, use the screen as a shortcut for multiple functions, well with keystrokes on the interface, or with gestures, or with combinations of buttons.

With this hope that the game be more accessible for all audiences and that you can enjoy with more agility during matches.

there is Still no release date confirmed for the title on Nintendo Switch, but it seems that is close to its final phase of development. 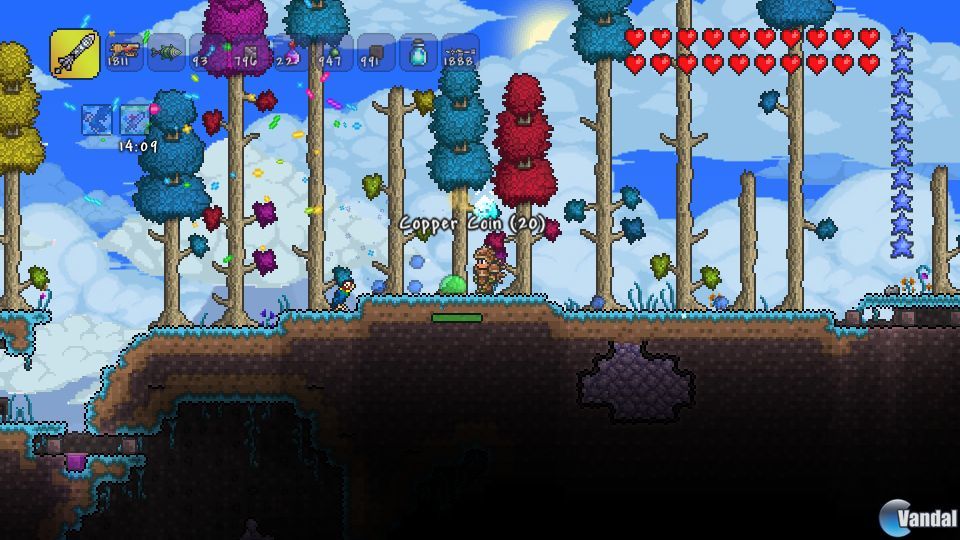 Terraria in Switch will be compatible with the touch screen
Source: english
May 18, 2019