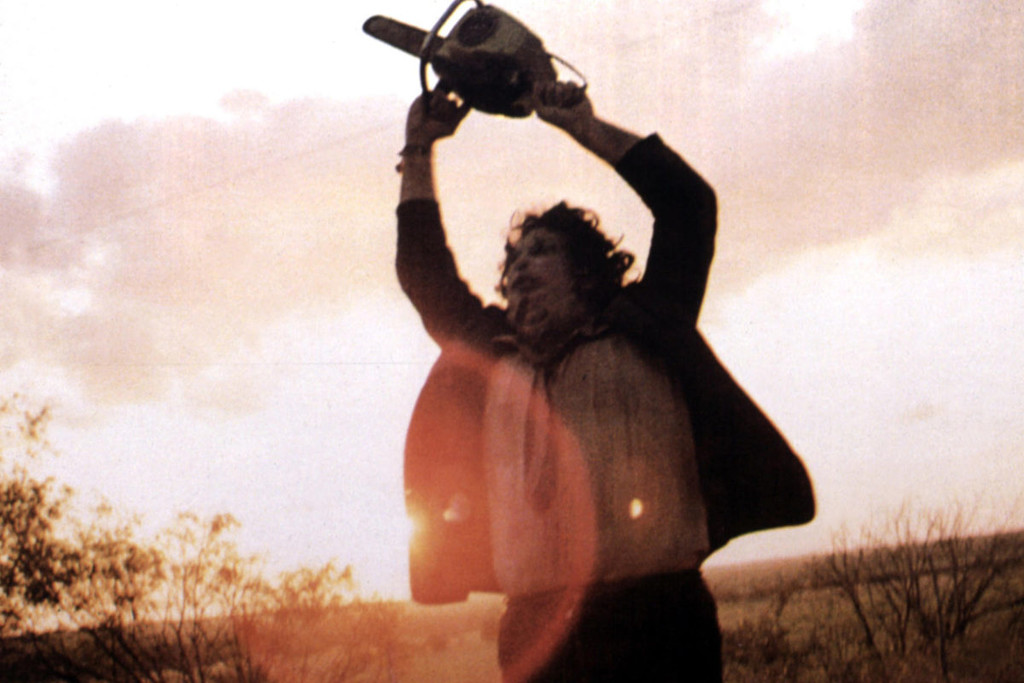 it Was only a matter of time. The nth project based in one of the most important films in the history of cinema, the masterpiece of Tobe Hooper, the unforgettable ‘Texas chainsaw massacre‘, is the subject of a new reset that come under the umbrella of Fede Alvarez nearly half a century after its revolutionary release.

The saw is family

‘Texas chainsaw massacre’ is back. Again. Variety has today informed that Andy and Ryan Tohill will direct the reboot of the classic Tobe Hooper from a screenplay by Chris Thomas Devlin, and will be produced by Fede Alvarez for Legendary. There is not much to report on what will be the new story, although Alvarez said in a statement that “it is violent, exciting and so depraved that will be remembered forever.”

a Good feeling for a back that has never finished back in the best conditions. Despite the remarkable work of Marcus Nispel under the production of Michael Bay in the far 2003, the legacy texas has never finished to find a follow-up to the high expectations.

–
The news ‘Texas chainsaw massacre’: Fede Alvarez will produce for Legendary’s reboot of the classic Tobe Hooper was originally published in Espinof by Kiko Vega .