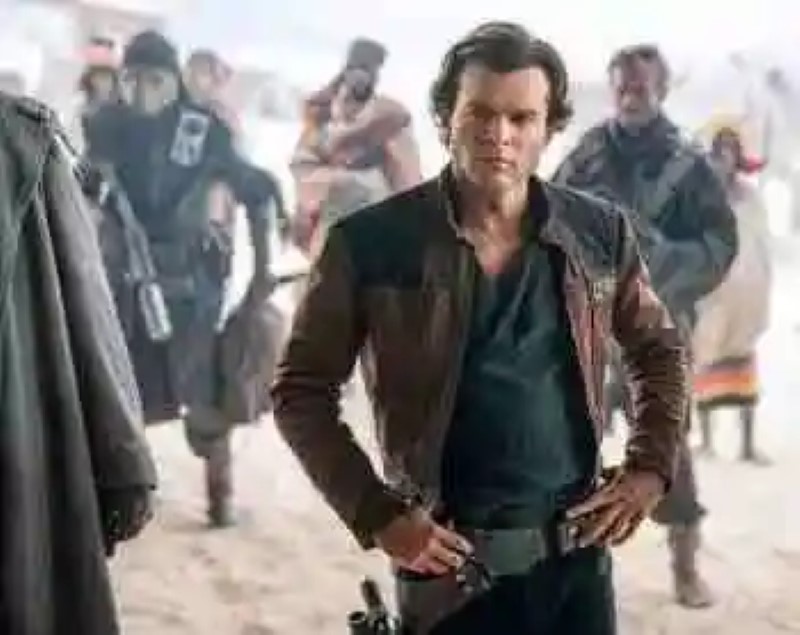 That was how Harrison Ford helped to create the new Han Solo who plays Alden Ehrenreich
"Tell them that I told you everything you need to know, and you can't tell anyone." The phrase Harrison Ford and ...

“Tell them that I told you everything you need to know, and you can’t tell anyone.”

The phrase Harrison Ford and the said Alden Ehrenreich, the person in charge of giving life now to Han Solo. Ehrenreich is the young protagonist of ‘Han Solo: A history of Star Wars’, and before the filming begins, to prepare for the role, held a meeting with Ford to hear how he interpreted the charismatic smuggler.

we have Already seen a travel trailer, which is apparently not spurred much enthusiasm, and now we can see new images and read statements about the spin-off, published by EntertainmentWeekly. It is widely known that Ford was looking forward to getting out of the franchise and when they finally succeeded, in ‘The awakening of the force’, Disney and Lucasfilm had no choice but to implement the spin-off of Han Solo to be able to continue squeezing the popular character. The veteran star helped them.

► GAME detailing his exclusive reservation campaign for Mafia III an issue with the season pass will be offere...
► “I know that it was not too dark because I shot myself.” The director of photography of ‘Game of Thrones’ 8×03 responds to criticism 'The long night', the third episode of th...
► Great novels that could be great TV series Here is a series of novels that I think... 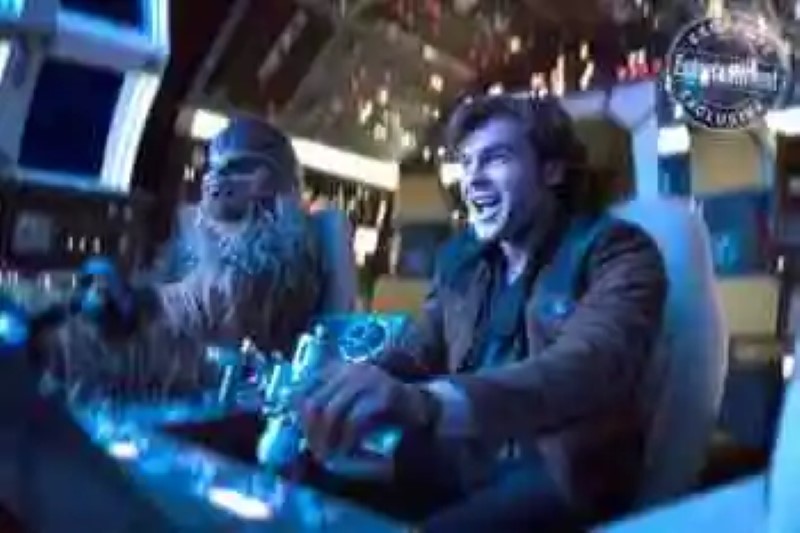 The president of Lucasfilm and producer of the film, Han Solo, Kathleen Kennedy, he says that Harrison Ford liked it so much the script as the choice of casting (“Good boy, good boy. A good guy really”, said Ford, according to Kennedy). According to the executive, the aid to Ford had a real effect on the set:

“What made it so wonderfully for Alden was much talk of what they remembered when he read the script of Star Wars for the first time, and what George [Lucas] had done with Have. Who was the character and the conversations that he had with George for so many years, how they developed that character. Gave it to Alden that kind of knowledge, which was invaluable. In fact, there were times during the making of the movie, where Alden recalled some of the things that Harrison had pointed out. I think that was very, very helpful to him.”

Ehrenreich reveals the great difference between the young person Have and that we know until now:

“I Think that the most difference is that the Have that we know in this film is more idealistic. You have certain dreams that he pursues, and see how it affects you that these dreams collide with new realities; realities that are harder and more challenging than I thought.” 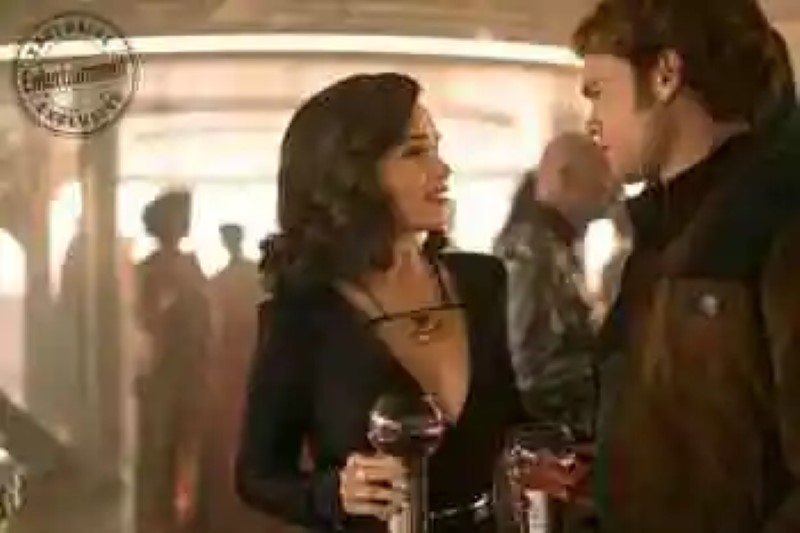 Ron Howard is the director who has completed the project, initially developed by the duo of Phil Lord and Chris Miller. When Howard came on board to re-record the material and complete the break-in (Lord and Miller were dismissed to three weeks of conclusion of the filming) also wanted to go to Ford and ask for their experience. Their conclusions:

“Harrison is an actor, a thinker and an artist, and I wanted to know what she learned about the character. Told Me that Have is always split by that feeling that, in a way, was an orphan, and, therefore, longs to connect with the people but fighting it at the same time. I thought that was very interesting.”

“they Have has survived and has demonstrated that it can do so, but is never sure that it is as ready as it needs to be. Change that. It is not really ‘ready’. That was not the word she used. Have not has as much control as you need to have. So who wants to give that impression, but in reality, it is often tested. I think that Harrison performed it beautifully, and Alden and I talked a lot about those ideas.” 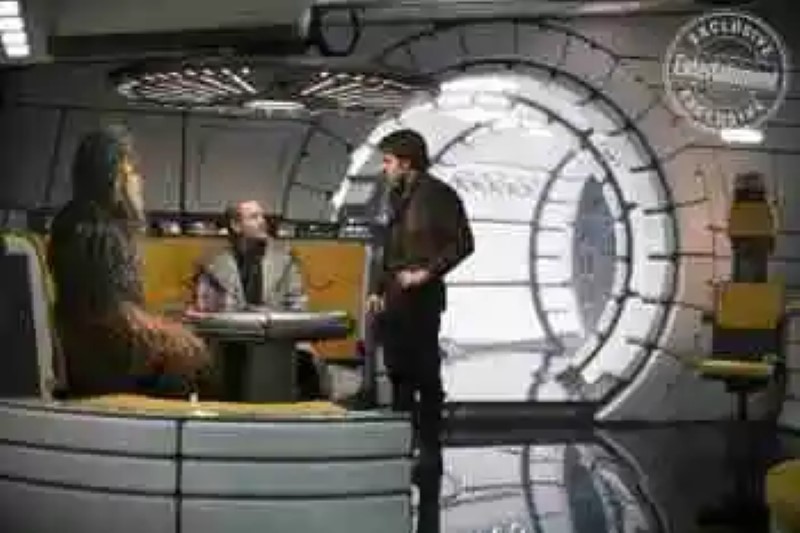 Lawrence Kasdan, co-writer of ‘The empire strikes back’ and ‘The awakening of the force’, has written the script of the film Han Solo in collaboration with her son, Jon Kasdan. When refers at the core of the story, has an unexpected point of view:

“For me, this is a love story between Han and Chewie. Their relationship has always been my favorite part of the saga, and the fact that you only Have to understand what that says Chewie, I think that is a very funny comedy. The wookiees have many positive qualities. But what they do not do is to facilitate you to come to them.” 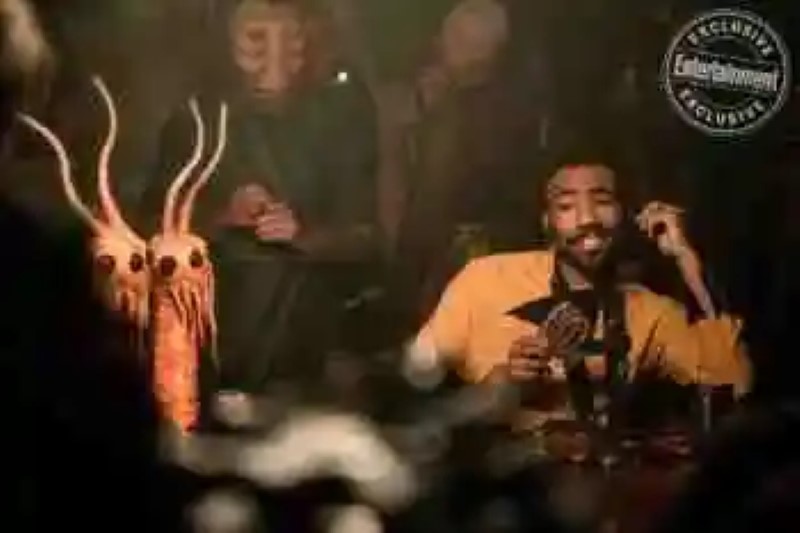 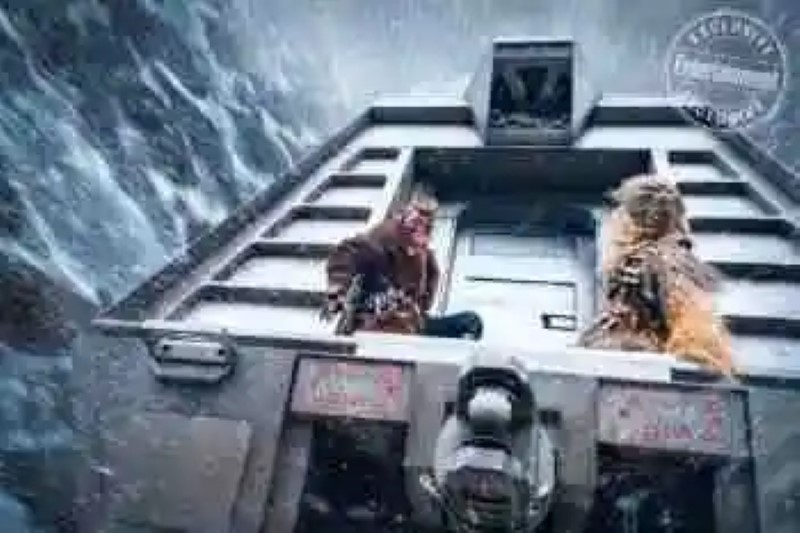 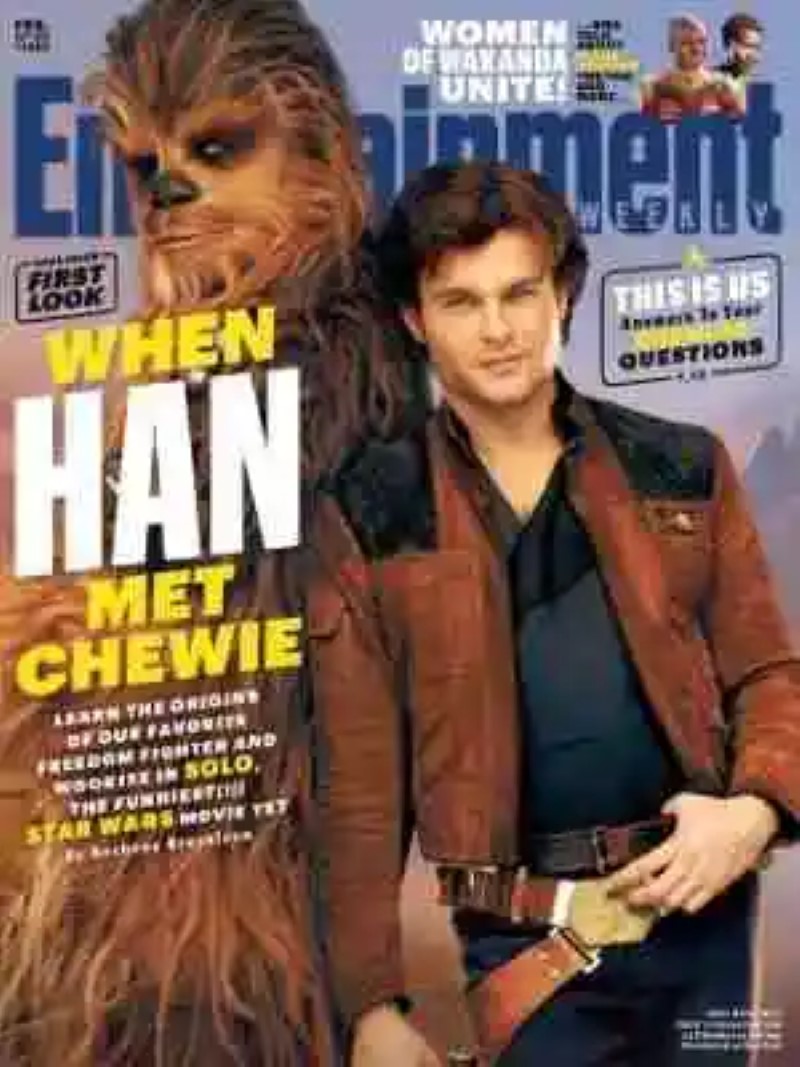 Have Just lost their directors: Chris Miller and Phil Lord to abandon the shooting of the spin-off of Star Wars

what'Only'? The title of the film Have Only divides Star Wars fans: we propose 11 alternatives

your house to mine: a history of packages

–
The news So it was that Harrison Ford helped to create the new Han Solo who plays Alden Ehrenreich was originally published in Espinof by Juan Luis Caviaro.

Here is Jessica Hyde: the remake of ‘Utopia’ is one of its protagonists
Where is Jessica Hyde? Every fan of 'Utopia' remember that question, ...
Fortnite details of its new update 9.41
Battle Royale added to the rifle shooter exploratormentas and two objects ...
Vollständiger Name des Mahatma Gandhi
Sie sind in: Vollständiger Name des Mahatma Gandhi Aber zuerst ... G...
Google Maps test an option to show popular dishes on the tabs of the restaurants
Google Maps is one of the most popular applications of Google. Not only...
Bibliography ►
Phoneia.com (February 8, 2018). That was how Harrison Ford helped to create the new Han Solo who plays Alden Ehrenreich. Recovered from https://phoneia.com/en/that-was-how-harrison-ford-helped-to-create-the-new-han-solo-who-plays-alden-ehrenreich/

This article was published by Phoneia, originally published in English and titled "That was how Harrison Ford helped to create the new Han Solo who plays Alden Ehrenreich", along with 18986 other articles. It is an honor for me to have you visit me and read my other writings.
◄ WhatsApp is taking advantage of mobile payments in India: coming payments between people from the app
Google prepares Messages Android for Web, so you can chat from the computer ►