The Academy of Hollywood announced changes in the Oscars: there will be a category for the most popular movies 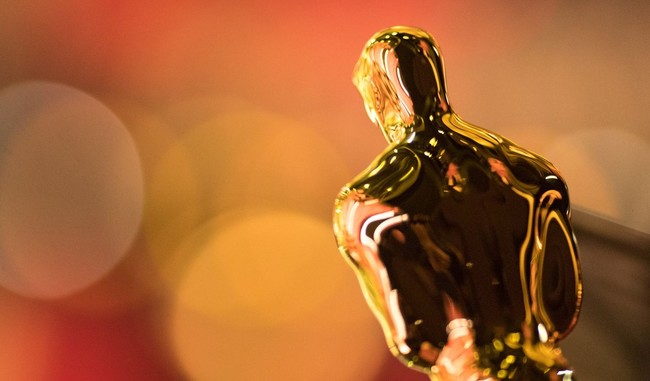 Five months after Oscar nominations failed with the worst data of hearing of your story (although in reality it was not the ceremony unless vista), the board of governors of the Academy of motion picture Arts and Sciences has announced important changes. The objective: win viewers and try to become a huge televised event.

Also approved the re-election of John Bailey as president of the Academy, several steps were taken in face of the upcoming editions of the most important awards in Hollywood, such as shorten the gala and create a new category for the best popular movies. Marvel will be rubbing their hands… 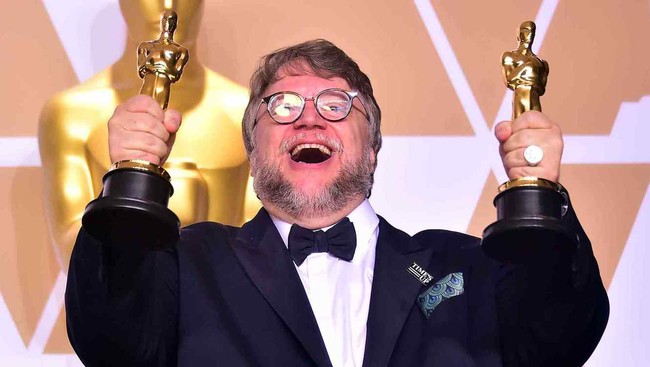 One of the big problems of the Oscars, and the majority of galas and award ceremonies, is that they last too long and end up boring, with both speech (which is normal, on the other hand). There is interest in knowing the outcome of the 24 sections, and to satiate the curiosity to know what film stands as the big winner of the night hold on for too long.

In view of the fall of that hearing, the Academy has committed itself to produce “a show of entertainment of three hours. Maybe still too many but it seems a small step in the right direction. The great solution to trim the duration is deliver some prizes during the ad breaks. That is to say, we will not see the whole ceremony live.

Even so, I guess out of respect to the winners, those moments are reserved for attendees will be recorded and subsequently issued, for those who want to see the gala complete. This measure is already applied in the gala of the Tony awards, broadcast annually on CBS. They have not yet been revealed what Oscar are so unimportant that they can be marginalized at the end of the gala but I guess that the sections of the shorts will be in the list.

A new Oscar for the great successes of the box office

The change is most striking is the creation of a new category, something that has not occurred since the year 2001, when they began to give the Oscar to the best animated films. Still have not given details on what they are going to reward, only that will recognize “outstanding achievement in popular movies”. The Oscar following the example of the MTV Movie Awards.

this is undoubtedly a controversial measure. We’ll see what productions they leave benefit, as the nominations will be more easy to achieve, it runs the risk of devaluing the award, but the goal is to win a hearing, and it seems clear that with this you are going to achieve. If people have not seen the movies that choose the Oscar, not going to be interested by the ceremony.

on the other hand, awaken an interesting debate about the films that tend to be forgotten in the Oscars. In 2017, James Cameron criticized the Oscars for rewarding films in place of big shows that bring in mass people to the cinemas, and that, in short, kept alive the industry of Hollywood. This year, Seth MacFarlane also attacked to the Academy for giving more value to the drama comedy. 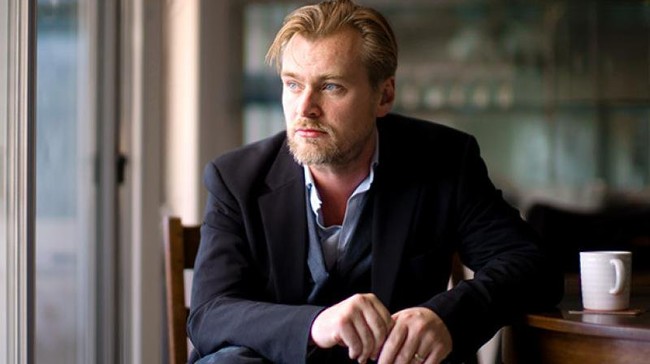 The new Oscar could settle these disputes. If the measure is introduced in the 91st edition, blockbusters as ‘the Black Panther’, ‘Avengers: Infinity War’, ‘Jurassic World: The kingdom fallen’, ‘Mission: Impossible – Fallout’ or ‘A quiet place’, among other productions of 2018 who have been successful at the box office, could be a candidate for the prized statuette.

finally, has been brought forward by several weeks the celebration of the 92nd gala of delivery of the Oscars: it will be broadcast on 9 February 2020. The 91st continues on its current date: February 24, 2019.

–
The news The Academy of Hollywood announced changes in the Oscars: there will be a category for the most popular movies was originally published in Espinof by Juan Luis Caviaro .

phoneia.com (August 8, 2018). The Academy of Hollywood announced changes in the Oscars: there will be a category for the most popular movies. Bogotá: E-Cultura Group. Recovered from https://phoneia.com/en/the-academy-of-hollywood-announced-changes-in-the-oscars-there-will-be-a-category-for-the-most-popular-movies/