Back in the Groove is released this Friday.

ToeJam & Earl: Back in the Groove!, the new installment of the saga, will arrive on the 1st of march. HumaNature Studios expects the game like the fans veterans, including actor Macaulay Culkin (home Alone) who has mentioned on occasion that the 1991 title was your favorite video game. Today the developer announced that Culkin is the executive producer of Back in the Groove!

“I’m honored to produce the new ToeJam & Earl because it is literally my favorite game of all time,” says the actor who has “more than three decades of experience in the entertainment industry,” recalls HumaNature Studios. Culkin supporting the game with Bunny Ears Games, part of the medium created in 2017 Bunny Ears.

Back in the Groove! will be available on Nintendo Switch, PlayStation 4, Xbox One and PC. Brings back to the two aliens at a funky adventure where, again, we must rebuild our ship after an accident, while we explore a series of scenarios floating placed in layers, one above the other.

We’re super excited to announce our celebrity guest producer — the one and only.. Macaulay Macaulay Culkin Culkin – aka the @IncredibleCulk !!!!!!! pic.twitter.com/fduDSSK7yM ToeJam & Earl are back in 48 hours (@toejamandearl) February 27, 2019 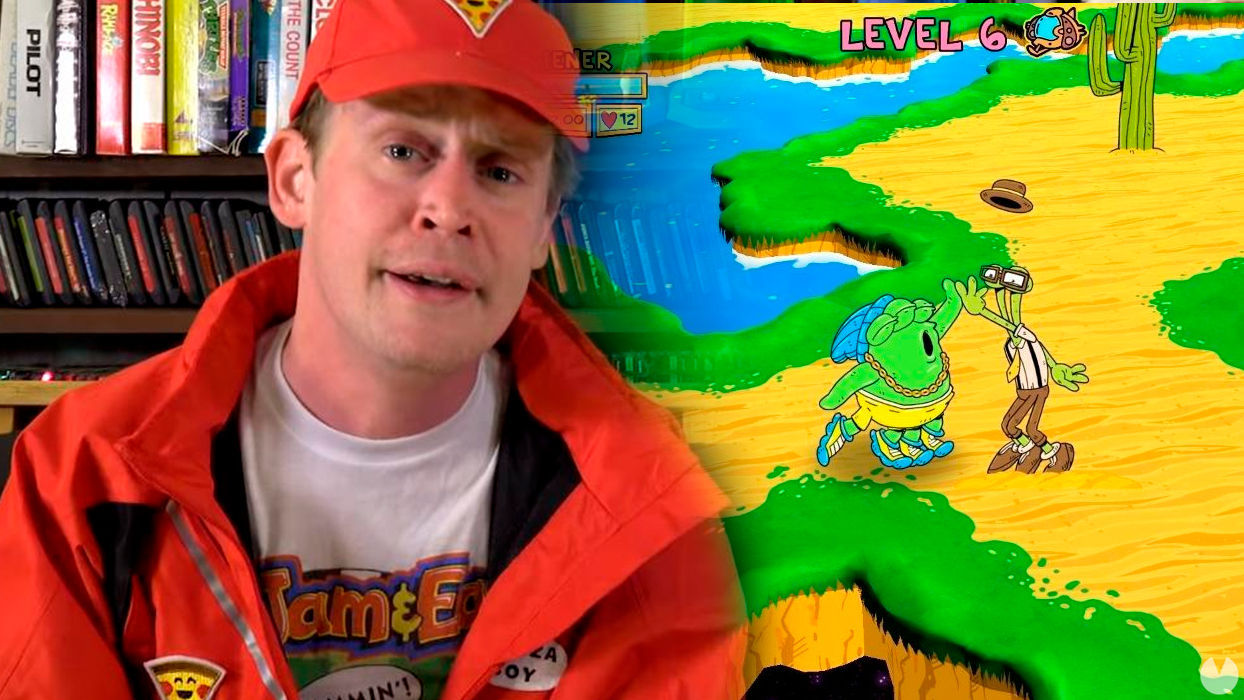 The actor Macaulay Culkin is the executive producer of the new ToeJam & Earl
Source: english
February 27, 2019