‘The Addams family’ returns: first picture of the reboot animated with Oscar Isaac and Charlize Theron as Gomez and Morticia 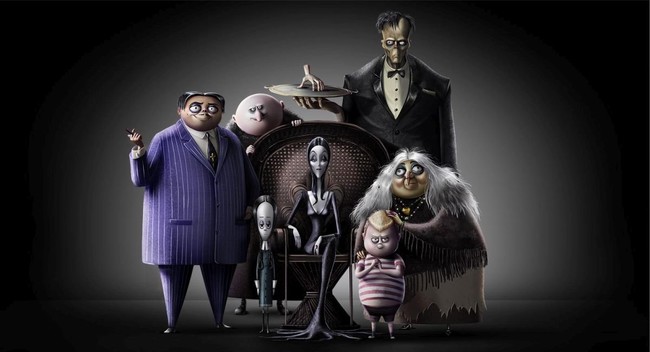 ‘The Addams family’ has had numerous adaptations since it was created as a comic strip in 1938. Many remember the television series of the 60’s, while others stay with the film adaptation of 1991 that would have gone beyond its second installment of not for the sudden death of Raul Julia. Now the time has come to present in society the new reboot animated with the launch of its first official image.

This new film of ‘The Addams family’ will count as the protagonists face the wily presenter of a reality tv show while getting ready, making final preparations for a family celebration to which they will go to other members of the clan. A simple premise but with plenty of possibilities as to who the script signed by Matt Lieberman be able to offer you something interesting. 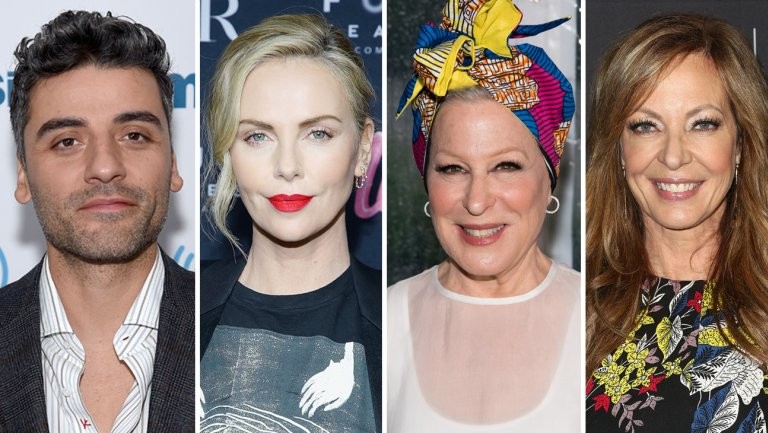 The other big claim of the film is its attractive cast of voices, as if we opted for the original version of ‘The Addams family’ we will be able to hear Oscar Isaac playing to Gomez, Charlize Theron to Morticia, the Chloe Grace Moretz Wednesday, Nick Kroll as Foul-smelling and Finn Wolfhard as Pugsley. In addition, Bette Midler will become the grandmother of the Addams and Allison Janney Margaux Needler, the archinémesis of the family.

The address is in charge of Conrad Vernon and Greg Tiernan, the duo behind the shocking ‘The feast of the sausage’. A choice eye-catching and yet we will soon see if it is the correct one, as the premiere of ‘Addams Family’ is scheduled for October 11, 2019.

'The toxic avenger', the remake already has a director

'The feast of the sausages,', shocking and irreverent

–
The news ‘The Addams family’ returns: the first picture of the reboot animated with Oscar Isaac and Charlize Theron as Gomez and Morticia was originally published in Espinof by Mikel Zorrilla .

‘The Addams family’ returns: first picture of the reboot animated with Oscar Isaac and Charlize Theron as Gomez and Morticia
Source: english
June 5, 2018