The adventure To Knight’s Quest for Xbox One, PC, PS4 and Switch will come this fall

Sky 9 Games, based in Toronto, and Curve Digital give new details of the colorful video game.

Sky 9 Games, based in Toronto, and Curve Digital have announced the window launch A Knight’s Quest for Xbox One, PS4, PC, and Nintendo Switch, a game that was announced in 2017, and that will finally arrive in fall for 24,99 eur. Has featured images, trailer and new details.

by Following the good, Rusty and his wild adventures

A Knight’s Quest is an adventure game in three dimensions with puzzles, enemies and puzzles varied that will take us to embody a Rusty, a good-natured but clumsy adventurer that accidentally starts a series of events that threaten to destroy his world. To avoid chaos we have to solve puzzles, fight against enemies and enjoy the exploration of an open world, classic cut.

In the title we start with a simple sword and a trusty shield, but soon the special abilities, known as Spirits Powers, we will be able to switch between elemental powers and be devastating in combat or even solve environmental challenges and puzzles with your help. With final bosses, and 30 hours of play, its creators say they have developed a proposal for a traditional game, a direct and similar to that of the titles of yesteryear. 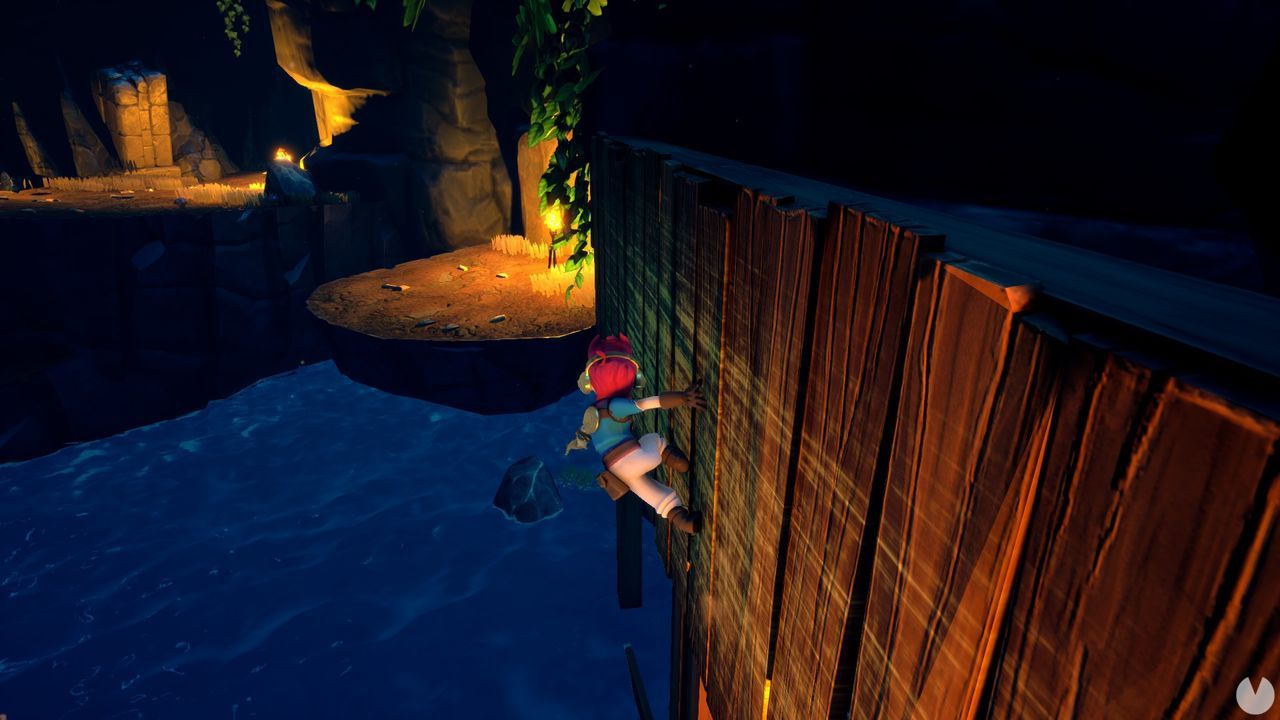 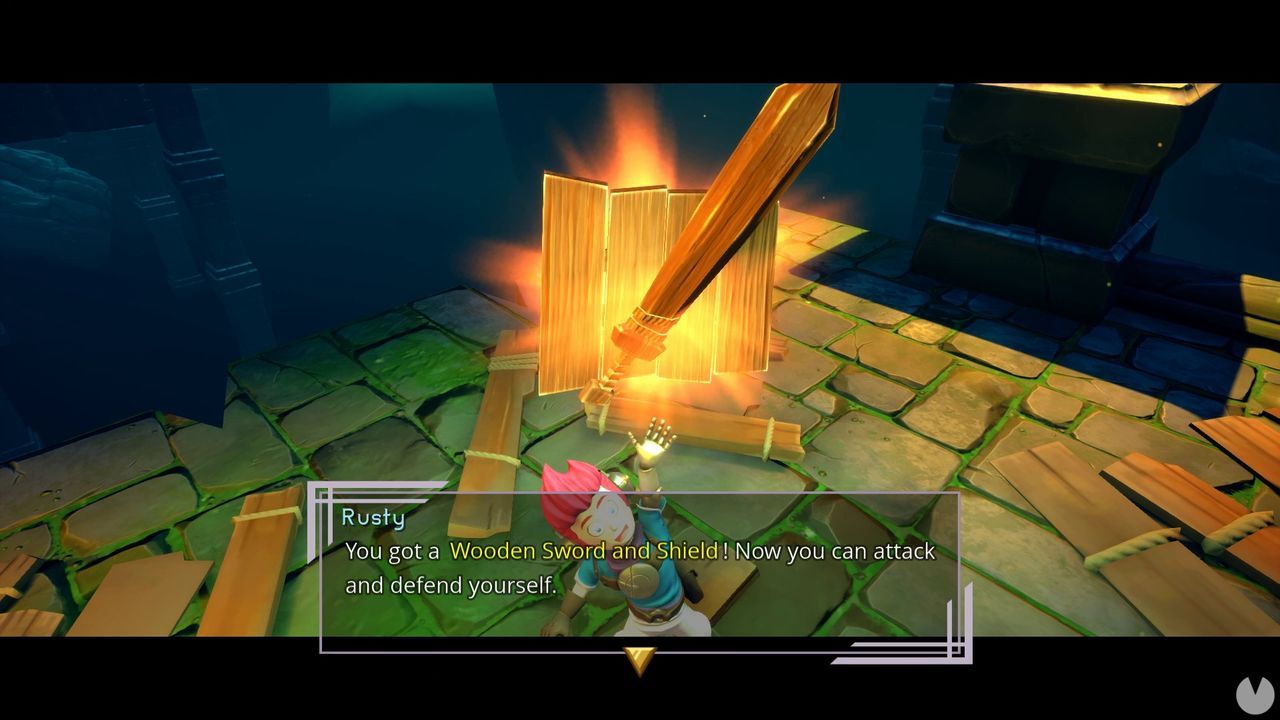 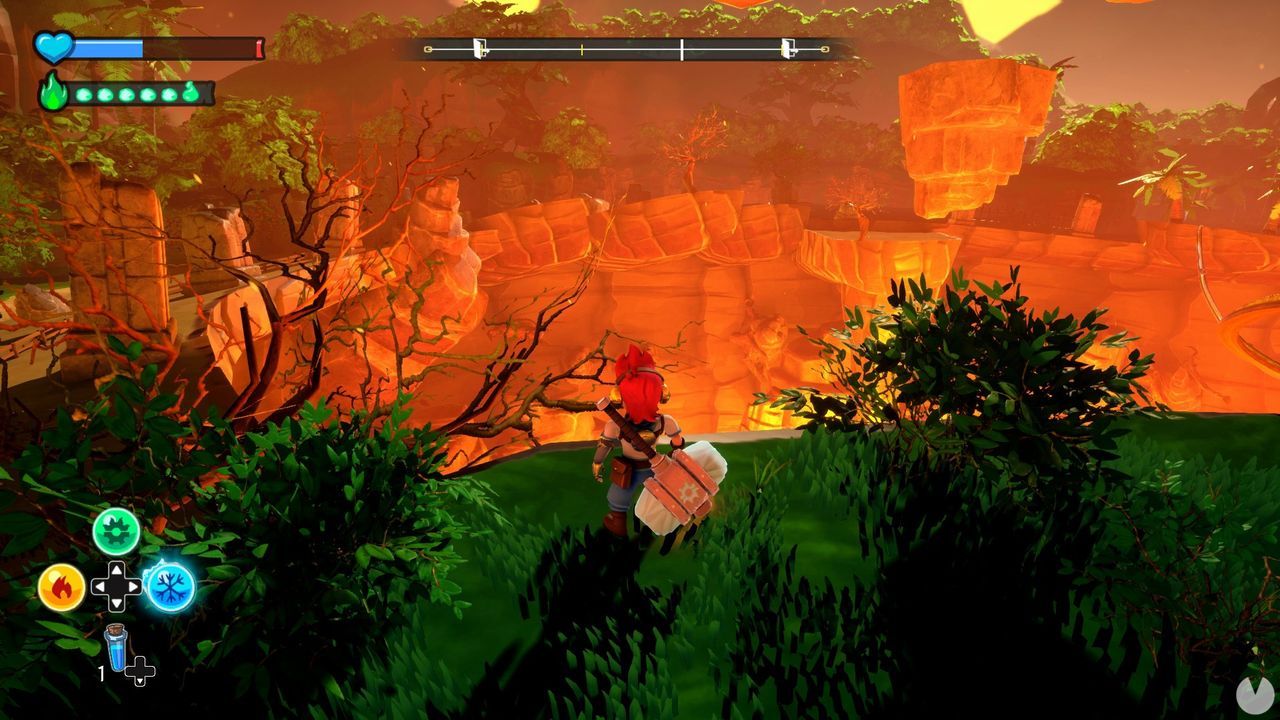 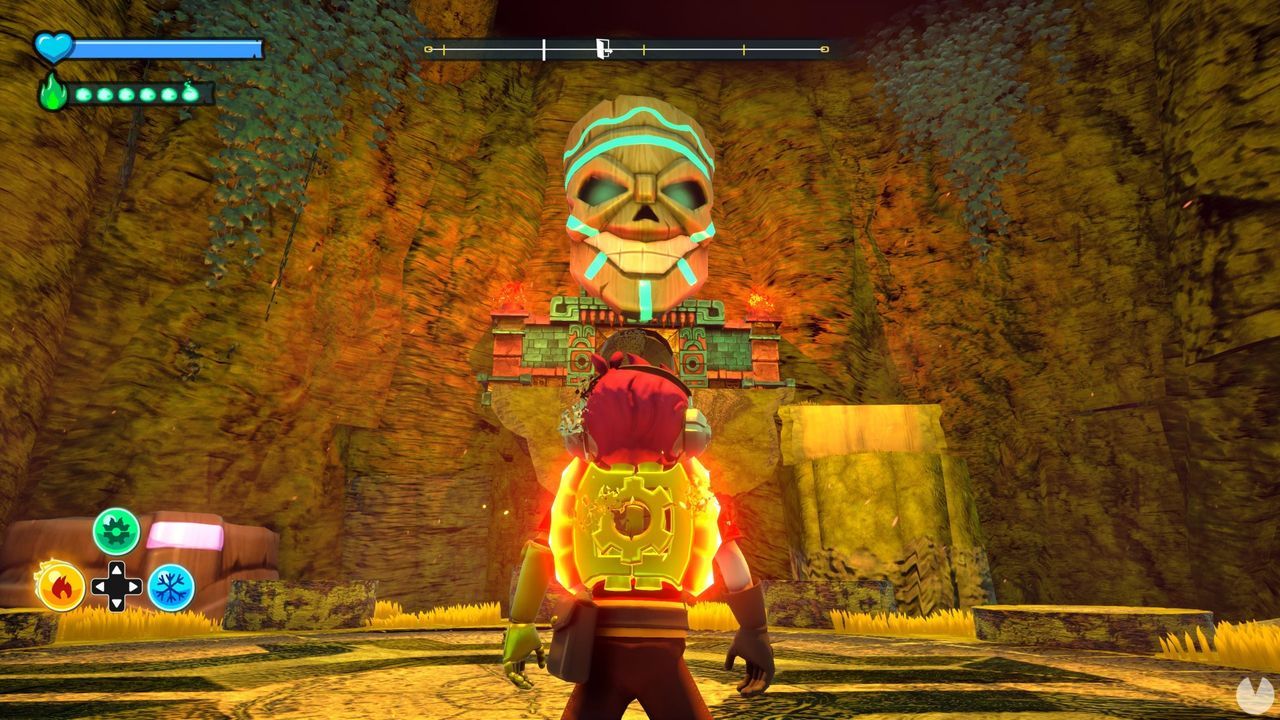 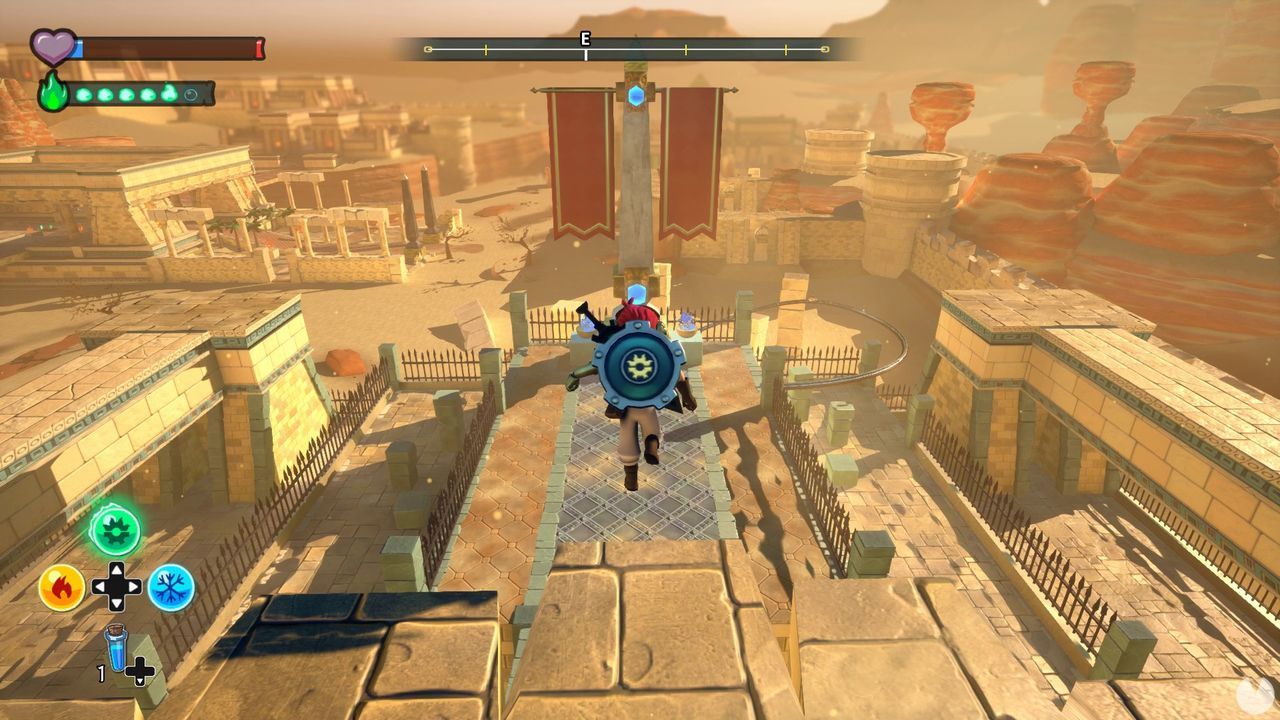 The adventure To Knight’s Quest for Xbox One, PC, PS4 and Switch will come this fall
Source: english
September 10, 2019