‘The adventures of Doctor Dolittle’: an eccentric spectacle in the service of Robert Downey Jr. 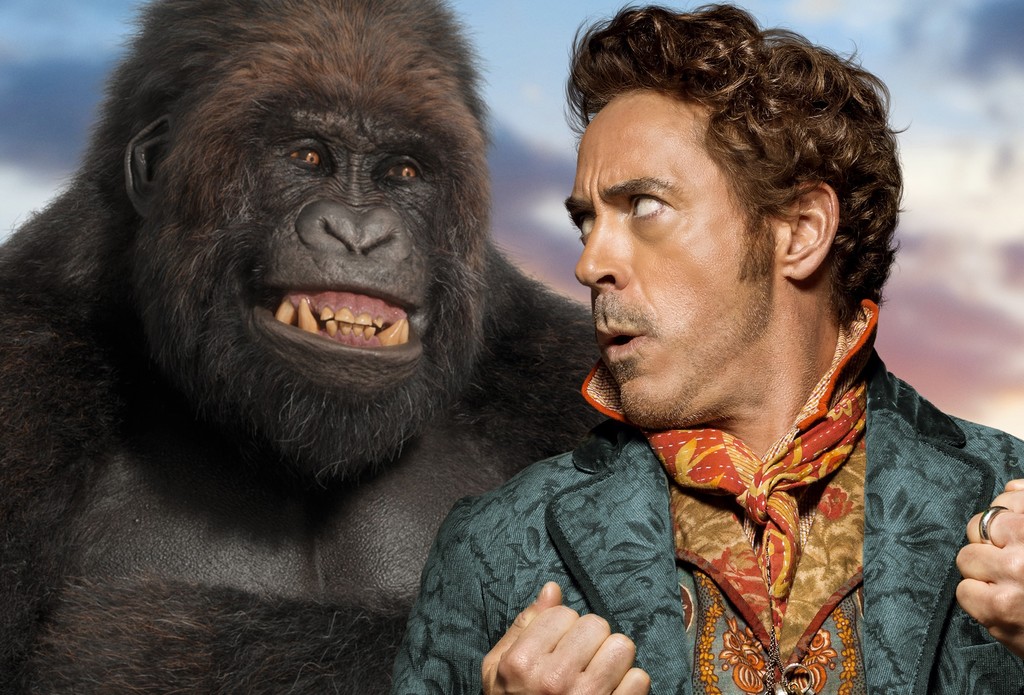 Each time it comes to us from Hollywood in some degree with the reputation of being a disaster of historic. The last film deserving of such honor was ‘Cats’tape, that many ended up seeing for the curiosity of knowing if it was at the height of the harsh criticisms he had received. Funny thing is I have barely had to spend a few weeks up to the arrival of ‘The adventures of Doctor Dolittle’, that is being torn apart by the press and is calculated that could generate about $ 100 million of losses for Universal.

What is certain is that the new work behind the camera of Stephen Gaghan underwent a process of production of the more complicated that are not invited to be too optimistic with the result. Sometimes it happens that it leads to condemnation of advance for movies that don’t deserve it -I think, for example, in the case of the very entertaining ‘The lone ranger’, but with ‘The adventures of Doctor Dolittle’ what we find is an eccentric spectacle in the service of a Robert Downey Jr. that doesn’t seem to work too hard.

you do Not know very well what you want to be 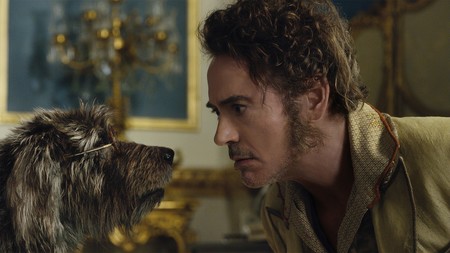 With a cute boot anime explains what has led to the Doctor Dolittle to seclude themselves from the outside world and it leaves us with the idea that maybe it would have been better not to opt for the real action to tell us this story as interest diminishes quickly when it happens to be a hybrid between actors and animals, computer-generated, since ‘The adventures of Doctor Dolittle’ wants to be two films at the same time, and is not intended to embrace any of the two options.

On the one hand we have an adventure focused on the smaller of the house in which the young aspiring pupil Dolittle played by Harry Collett represents a touch more innocent, determined to defend a noble cause and the mirror of the little children at the time they are introduced in the story. In addition, animals do a lot of small thanks here and there aimed at that segment of the public, but then there are phases that seem to forget it or just not put enough effort.

on the other hand, ‘The adventures of Doctor Dolittle’ also wants to be a wacky comedy based to appease the parents that bring their children to see it, but as such never comes to be completely. That’s the first stumbling block is in a Downey Jr. it offers an interpretation a bit strange, aware at the same time the peculiarities of his character but without being carried away never. 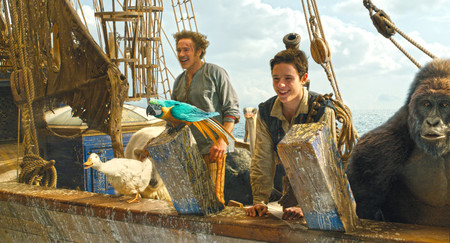 This role would have worked better with an actor like Jim Carrey or the sadly deceased Robin Williams that with the Iron Man from Marvel. Yes it is true that there is no trace of the superhero, which monopolized nearly her entire career during the last years, but it gives you the feeling that not even Gaghan knew very well what to search of him. Verges on the grotesque at times, but without being it, and would not rule out that simply he himself also does not know very well what to do with Dolittle.

Something more stimulating is the campus side, as you may Michael Sheen and Antonio Banderas do not have papers very developed, but that are much more consistent in addressing his characters and in another ecosystem would have worked quite better. Here premium the extravagant but that there is a thread that will feature beyond what you can laugh with jokes or specific situations. Very elaborate are not, and the dialogues neither -here nor are we expecting much but even that gives us-, but it sure entertains some viewers.

What if I appreciate is that it is true that the proposal was a somewhat stupid and that it gives you the feeling of going in limbo, but change never comes to be irritating or a complete nonsense. In view of what I had been hearing about she was hoping for a little less than one of the worst movies of all time and simply it is a huge nonsense that you do not know very well what it wants to be and has not been successful with the election of Downey Jr.

‘The adventures of Doctor Dolittle’ is not a good movie, and I do not think that it is a cash hobby. Yes it is extravagant, something colorful visually, although the animals end up being a both getting tiresome and the actors chosen to lend his voice gave out for much more of what we see on the screen. Yes, I wish I had had someone type Jim Carrey or Robin Williams to fall more in the lead role and knew how to raise a material such as this, something that Downey Jr. it is not possible.

–
The news ‘The adventures of Doctor Dolittle’: an eccentric spectacle in the service of Robert Downey Jr. was originally published in Espinof by Mikel Zorrilla .