The adventures of the Fly returns to the television, and Square Enix is preparing a video game

The animation series, inspired by the universe of Dragon Quest, is a classic unfinished of the ‘ 90s that will have a new opportunity.

animated series Dragon Quest: The Adventure of Dai was known as The adventures of the Fly in Spain, is going to return. Not only that, Square Enix has also announced a video game that is inspired by the new series.

Estamoso before the review of the original production for television, an animated series, 1991 that was based on the manga Dragon Quest: Dai no Daiboken, 1989, which in turn was inspired by elements of the famous series of role-playing games for Enix.

Now, Toei Animationo has announced that, by 2020, will return to the screens of television in Japan the series with a full review. His debut in japan will occur in the fall of 2020.

Square Enix prepares a video game series based on his saga

Dragon Quest: The Adventure of Dai is not based on any video game specific to the saga, although it has strong ties with its world, characters and atmosphere.

it is Not surprising that in the face of this revival nostalgic, Square Enix has launched a video game that is going to produce Ryutaro Ichimura. By now you have not given more details on this project and, in fact, in the event of presentation Ichimura, who was standing next to Yuji Horii, the father of the video game series, made it clear that they could not yet say for what system or systems will launch this video game.

even Though the tv series is very short, the manga is published up to 2006. The reason is that the budget and production problems in the studies of animation made it unfeasible to conclude the series, so that it is closed much before you can close the story.

it Is clear that Toei Animation not only want to appeal to the old fans, but also advance to get the closure that you have been waiting for and that we know in the series which is the destination of the Fly. 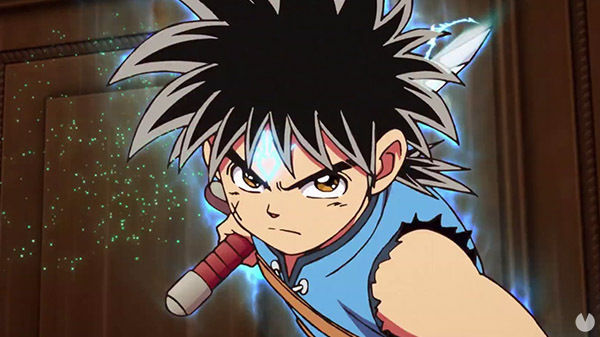 The adventures of the Fly returns to the television, and Square Enix is preparing a video game
Source: english
December 21, 2019