The Android more modern, are more secure than the iPhone, according to a forensic detective 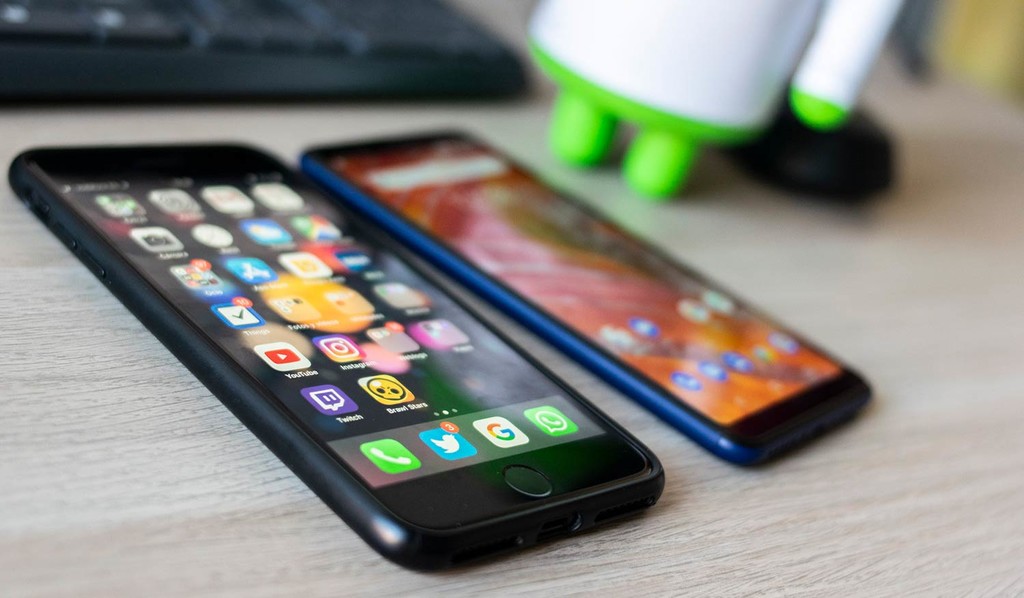 The war between Android and iPhone brings patent since the early days of both operating systems. Sometimes in a veiled way and other attacks between one and another system, such as is often the case in terms of security and privacy. In fact, Apple makes the emphasis on protected data of users who use their phones, often comparing the arguments indirectly with its great rival. And they may not be as successful.

it Is obvious that Android takes suffering problems around security and privacy are remarkable leaks of data around your applications, also the fact that it is easier to to become infected by malware through the official store of the system. Now: does it really encrypts your data better an iPhone than an Android? what it Is simplest to break the security of the first of the second? Rex Kiser, detective digital forensic who works for the police in Fort Worth, Texas, belies.

According to Rex, all the iPhone are vulnerable 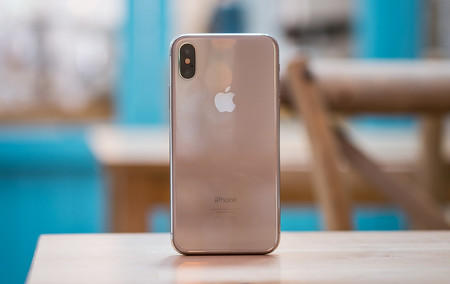 despite the fact that the words are a serious charge, the detective digital forensic consulted by Vice the backs of his own work in the police department. As it declares, the institutions of the us government to use tools such as Cellebrite for access to the smartphones involved in the police cases. The company, Cellebrite is the only company that recognizes able to break the security of most phones, including all the iPhone.

The above-mentioned Cellebrite works with certain police departments of the united States, also with the FBI. As evidenced by the wide report of Vice, the company is able to access the data of the vast majority of smartphones, both iPhone and Android. Among these data are records as delicate as the calls, SMS, location, information of the applications, and even the multimedia files of the phone. All breaking the encryption for the storage and violating the security of access.

The police can access with relative ease to the data of the majority of smartphones, at least according to the words of the authorities

The detective digital forensic Rex Kiser makes very clear the current situation of the mobile in terms of security and privacy. Always according to its own experience and under the tools that handle it.

“Some of the recent operating systems are more complicated to obtain data than others. I think that many of the manufacturers [of phones] are only trying to make it difficult for the police to obtain data of those mobile… with the excuse of the privacy of the consumer“.

Some of the data that it is possible to access with tools such as Cellebrite are the multimedia content, social applications, web browsing, or GPS location; in devices such as the Google Pixel 2 or Samsung Galaxy S9. In addition, Vice highlights the added difficulty posed by some custom layers of Android: for example, the researchers have not managed to extract anything from the Huawei P20 Pro.

Have a software and Android mobile recent is a guarantee of privacy, also security

Despite the fact that calls the attention that the iPhone will be less secure than some Android, we must put in context the situation: is at all times makes reference to the tools used by police investigators. There may be other ways of breaking the security of the system is not communicated, for example. Or not yet discovered.

–
The news The Android more modern, are more secure than the iPhone, according to a forensic detective was originally published in Xataka Android by Ivan Linares .

The Android more modern, are more secure than the iPhone, according to a forensic detective
Source: english
January 30, 2020