The app Amazon Prime Video comes to Android TV, but half of it… 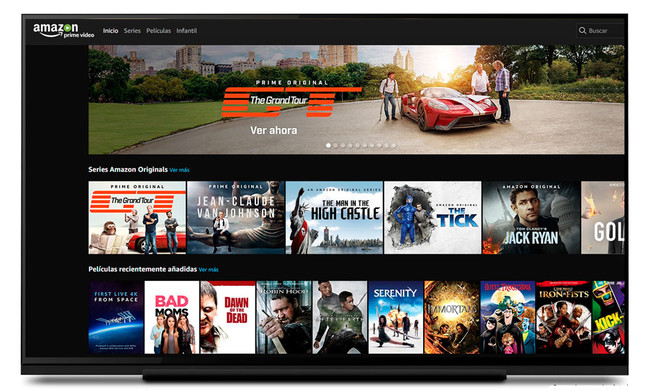 The tug-of-war between Amazon and Google continues. Just yesterday news came in of the of Bezos would be working in an competitor YouTube, but there are also signs of improvement. Recently added support for Chromecast on Amazon Music, and today we know that the app Amazon Prime Video already appears in the Play Store of Android TV.

it is certainly a good news for those who want to see enjoy the content on Prime Video in your Android TV, right? Well, half of it. Although the application is already listed in the Play Store, for the time the compatibility list is very restricted.

it Seems that the soap opera between Amazon and Google is still going to give us a few chapters, but for now the thing is showing signs of improvement, albeit very slowly. The arrival of Prime Video to Android TV is a proof that the thing progresses slowly because, as we said, although the app appears, we have not been able to verify their compatibility with any device Android TV. 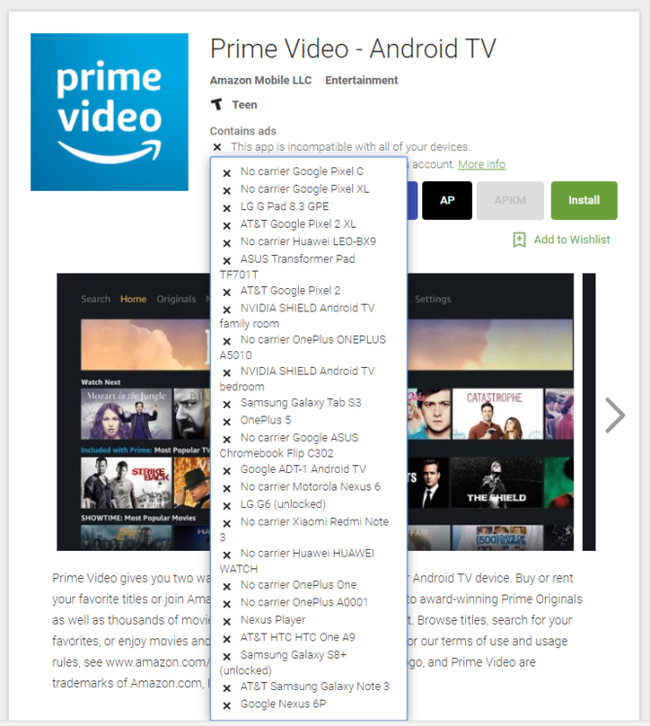 The app is not compatible with most Android devices to TV. Source: Android Police

it Is possible that it is a temporary problem and Amazon change the compatibility list soon. Of time it has not been possible to install it in a Sony XE90 2017, at a Thomson or in the Nexus Player. In Android Police neither have been achieved on the NVIDIA Shield (device, where, by the way Prime Video itself is available) or the ADT-1.

we Hope that soon Prime Video can be installed on all devices with Android TV, but we are still waiting for an option very requested by users: the support for Prime Video on Chromecast. It seems that for that we’ll have to arm ourselves with patience.

Via | Android Police
Xataka Android | Android TV, analysis: all of the tricks and the best apps to squeeze your tv

–
The news The app Amazon Prime Video comes to Android TV, but half of it… was originally published in Xataka Android by Amparo Babiloni .