The app from Facebook doesn’t come preinstalled on the mobile Samsung: this is what happens 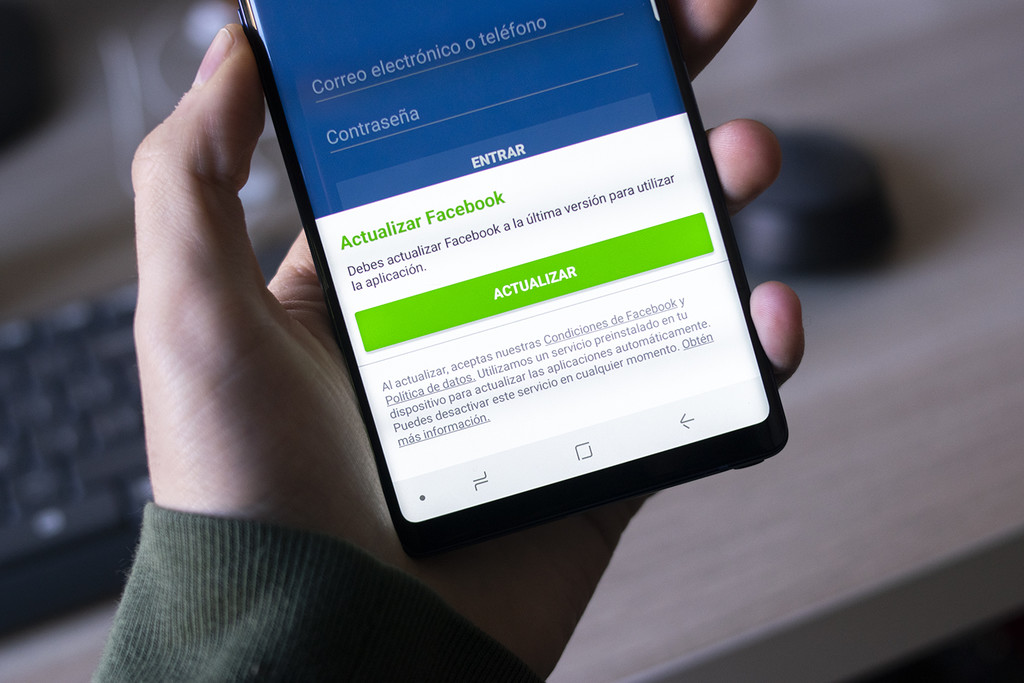 Facebook is again the subject of controversy. A publication of Bloomberg says that the social network, Zuckerberg comes pre-installed by default in the mobile Samsung without giving option to the user to uninstall it, but to turn it off, “something that the user is not sure what this means”, according to the media. However, there are some points that should be shed some light.

What is certain is that the “app of Facebook”, which is not an app as such, it carries coming pre-installed on Samsung smartphones for several generations. The Samsung Galaxy S8 that deals with the report of Bloomberg is not an exception, nor is the Galaxy Note 9 in the we have done the test. The app from Facebook does not come pre-installed, which comes pre-installed is an installer.

this is how earn money Facebook: the other giant advertising have two aces in your sleeve

The subtle difference between an app and an installer 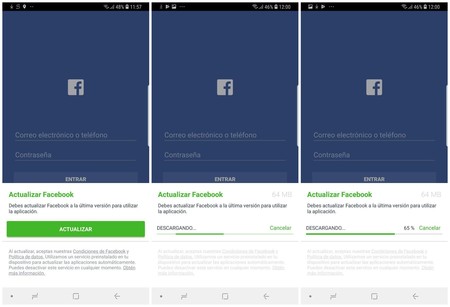 What it really comes installed on the smartphones of the Korean company it is a version stub, that is to say, an application that serves to larger applications. In the case before us today, we speak of a installer. Jane Manchun explained on Twitter: “Basically, it is a shell (a command interpreter) empty without functionality, which acts as a placeholder for when the phone receive the real-world application of Facebook as an update”.

Samsung only ship the stub version of Facebook on their phones. It’s basically a non-functional empty shell, acts as the placeholder for when the phone receives the “real” Facebook app as app updates https://t.co/KHdkF9fFyK

This version stub does absolutely nothing per se, you must be the user who is accessing it and, voluntarily, decide to upgrade. If so, the stub will download the official mobile app of Facebook, and may be used as normally. Now, it is true that you can’t uninstall it like yes it could be done with an app either, but you can disable. Here we have two possibilities:

out of doubt, we have factory reset a Samsung Galaxy Note 9 and done all the steps. Although in the app drawer appears “Facebook”, is not Facebook, this is the version stub whose weight is 147 KB. When you open it prompts you to update the application to access. In fact, it is the only thing that you can do, other than close it or turn it off.

If you press “Update”, the version stub proceed to the download of the app official Facebook that weighs according to the installer 67 MB. If we compare the screenshots before and after update, we will see that the one that comes pre-installed is the version Stub (30.0.1) and, when updated, it goes to the 202.0.0.40.99. 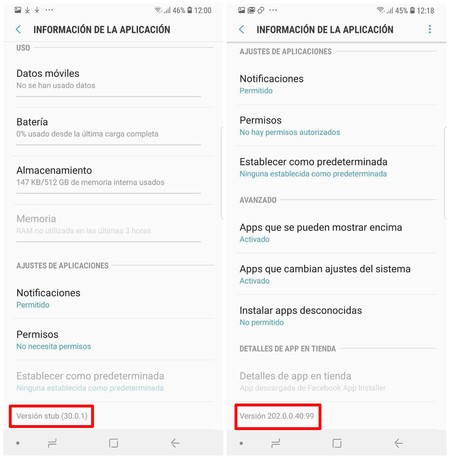 Only when you update the application get the app from Facebook as such.

If you repent, you can deactivate it from settings. Jane Manchun says that, then, you should revert the update and go back to the version stub, but it has not been our case. When you turn off Facebook 202.0.0.40.99 we are still having Facebook 202.0.0.40.99, but disabled. When an app is deactivated, insists Manchun, can not carry out processes in the background. It is as removed, but not. 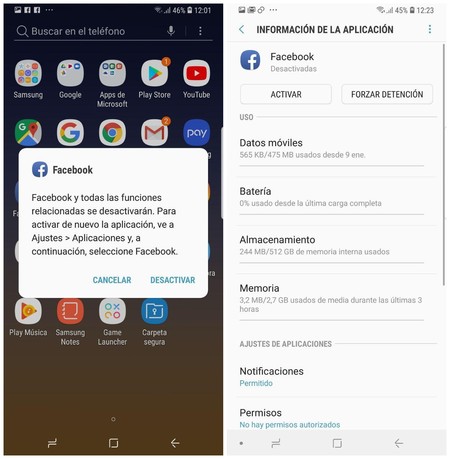 When we disable the application of Facebook we do not return to the version stub, but it is disabled also, this is, without possibility of doing anything in the background.

In conclusion, Facebook doesn’t come preinstalled on the mobile Samsung, at least in the most recent. In addition, while it is true that you can’t uninstall, can always be turned off and leave it as if it were.

Facebook Messenger is dressed in black with his dark theme, as in tests

After Fortnite, Samsung to invest $ 40 million to be the exclusive of a future Harry Potter game

–
The news The app from Facebook doesn’t come preinstalled on the mobile Samsung: this is what happens was originally published in Xataka Android by Jose García Nieto .