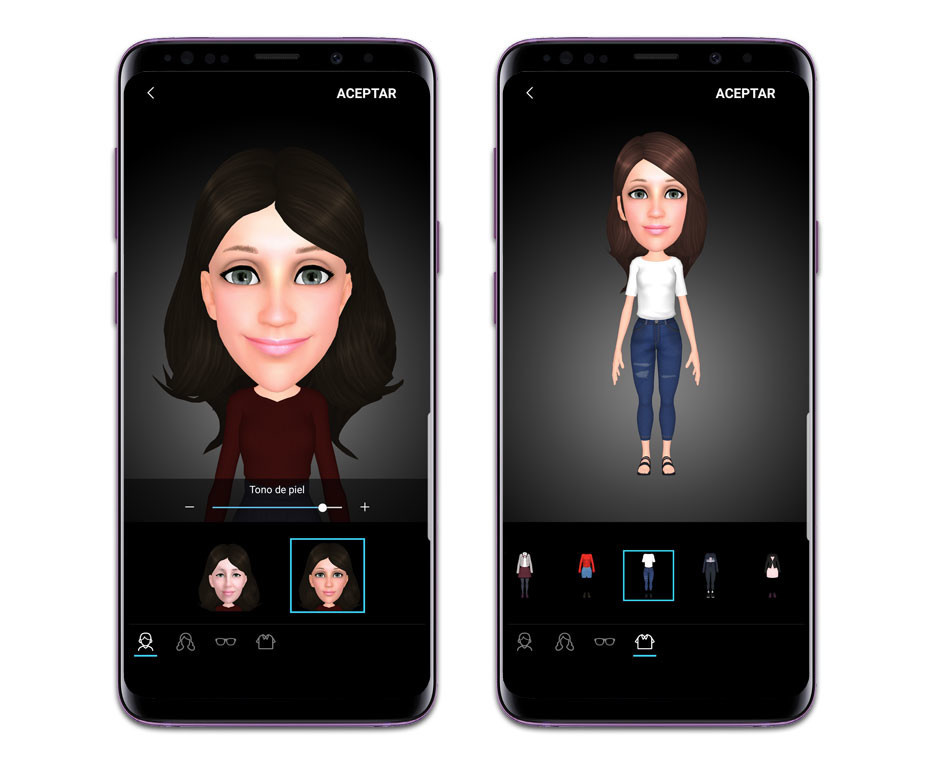 One of the new features that Samsung introduced with the Galaxy S9 were the AR Emojis, a three-dimensional recreation of our face that we can then share by way of GIFs or video clips. Its introduction was a clear response to the Animojis Apple announced last year with the iPhone X.

Until now, the AR Emojis Samsung are inclusive of Samsung Galaxy S9 and S9+ and the newly introduced Samsung Galaxy Note 9, but this might change soon. Several users of Reddit have been unable to download the app My Emoji Maker in other models such as the Samsung Galaxy S8 or the Note 8, though not all have been able to do is operate.

The emojis that make you wait

As we said, the AR Emojis Samsung were announced with the S9, that is to say, in march of this year. Taking into account that there are a star, we expected to see them on more models of the company something more soon, but it seems that Samsung is finally preparing the way for their avatars 3D to previous models.

Specifically, the user who have been unable to download the app and has made it work has a Samsung Galaxy Note 8 with Exynos processor, but for many others, although have been installed, he has not appeared the function My Emoji on the app of the camera is where it is integrated.

it would Not be the first time that a new Galaxy S9 comes to earlier models. It already happened with the option to put videos as the background screen or setting the home screen in landscape mode. In addition, taking into account that the AR Emojis are made with the front camera without the need of hadrware special, there is no impediment to that they can work on other models like the Note 8 or Galaxy S8. When they will arrive is the question.

Via | SamMobile
Source | Reddit
Xataka | AR Emoji vs Animojis, comparative: the other war between the Galaxy S9 and iPhone X

–
The news AR Emojis Samsung would jump on the Galaxy Note 8 and Galaxy S8 coming soon was originally published in Xataka Android by Amparo Babiloni .