It’s an adventure in a world of ‘post-post-apocalyptic’, and have been inspired to their aesthetic in comics, european 80’s and early 90’s.

Rage 2 is put up for sale within a very short time, the Tuesday, may 15, and we have had the opportunity to speak with a part of the team of the Avalanche Studios that has developed the game in collaboration with id Software.

We asked Jeremy Miller, art director, by the particular aesthetics of the game, with colors much more vivid and striking than what we are accustomed to in the adventures of setting postcapocalíptica, and has explained to us the importance that has had the color in Rage 2 from the beginning of their development, and their main influences.

“first, I want to make it clear that Rage 2 is in reality “post-post-apocalyptic”. In the majority of worlds post apocalyptic there is a society unstable that it sinks, while that in Rage 2 the world has stabilized and is rebuilding“.

“The color has been important for us from the beginning. Rage 2 takes great influence and inspiration of the artists of comic books and magazines of science fiction european (mostly) the 80’s and early 90’s. Heavy Metal Magazine, 2000 AD, Jamie Hewlett (Tank Girl), Geoff Darrow (Hard Boiled), Carlos Ezquerra, Mike McMahon, Moebius, etc… The bright colors used we liked and inspired us a lot. Normally, at that time, the colors of the printing were very limited, and the artists chose the colors more crazy that they could, for what you ended up with a lot of magenta, yellow, turquoise, purple and others, very visible.” 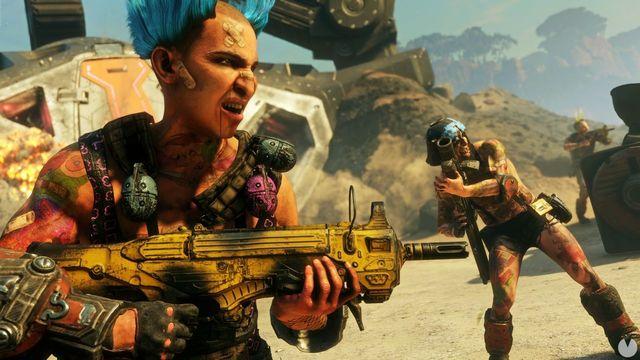 “Besides, something very important about the worlds that open to us at Avalanche Studios, and for me as an art director, is have a world full of variety; to have a world worth exploring and that you like. I want that the player can describe where it is easily another person or that can recognize a faction at the time, even if there are more than a few pixels on the screen, and the color is a great tool to achieve it.”

“Something very important in the games of the Avalanche is to have a world full of variety, worth exploring”

“finally, Rage 2 is a game to have fun. It’s a crazy world and violent, but not depressing. It is an expression of the joy of the game! And to be colorful is part of it.”

Not only pink, it is important in Rage 2

“pink is a color important, but it is not the main. The yellow and the pink (magenta) together are the two main colors, and you can also see the turquoise and blue out there. This is due to several things: “crazy” for us, it means “extreme, unlikely and unexpected”. But you can’t be “extreme” constantly, there must be places that the player can identify.” 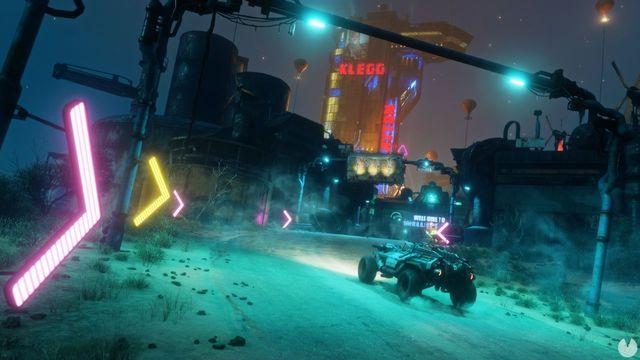 “in Addition, the technology is a unique and fundamental component of the universe of Rage 2; there are no problems of resources, there is a problem of madness. You can find things everywhere; there are parking lots, buried cars, boxes of glasses, parts of computers, etc… If someone finds a new tablet, sure use it, but if it is broken, it is difficult to fix, and instead may prefer to use a typewriter because it is more easy to fix it”.

“Compared to a Bugatti Veyron and a Dodge Mustang 71; the Bugatti is much more advanced, but if it breaks you have to take it to an authorized dealer who uses a computer and a computer program of his own to identify the problem and ask for a special part. With a Mustang 71, surely you can look under and see the problem, change the piece and will continue to work. It is the same with the tablet and a Commodore 64. What I call “level”, or technology “cyberpunk apocalypse”.

“On the colors! When we were studying this, we think that pink and yellow represents what is Rage 2. Brown/yellow is predictable, revelation, the old, the death. The pink is the unexpected, the craziness, the technology, the new and, of course, fun!”.

we will Also ask for striking resemblance Far Cry: a New Dawn, which was announced after Rage 2 and that has an aesthetic very colorful in a post apocalyptic world, that uses the color pink as one of its major elements, and not wanted to get wet, just told us that “what we announced in may of 2018…”. 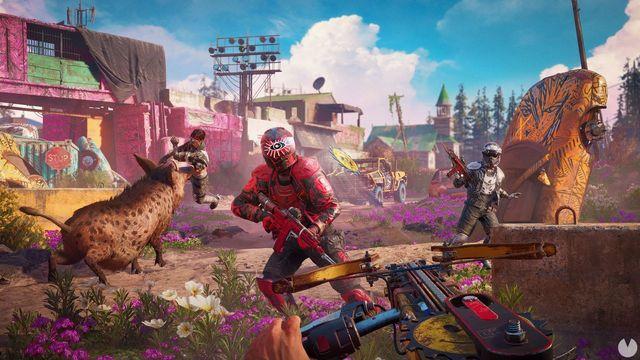 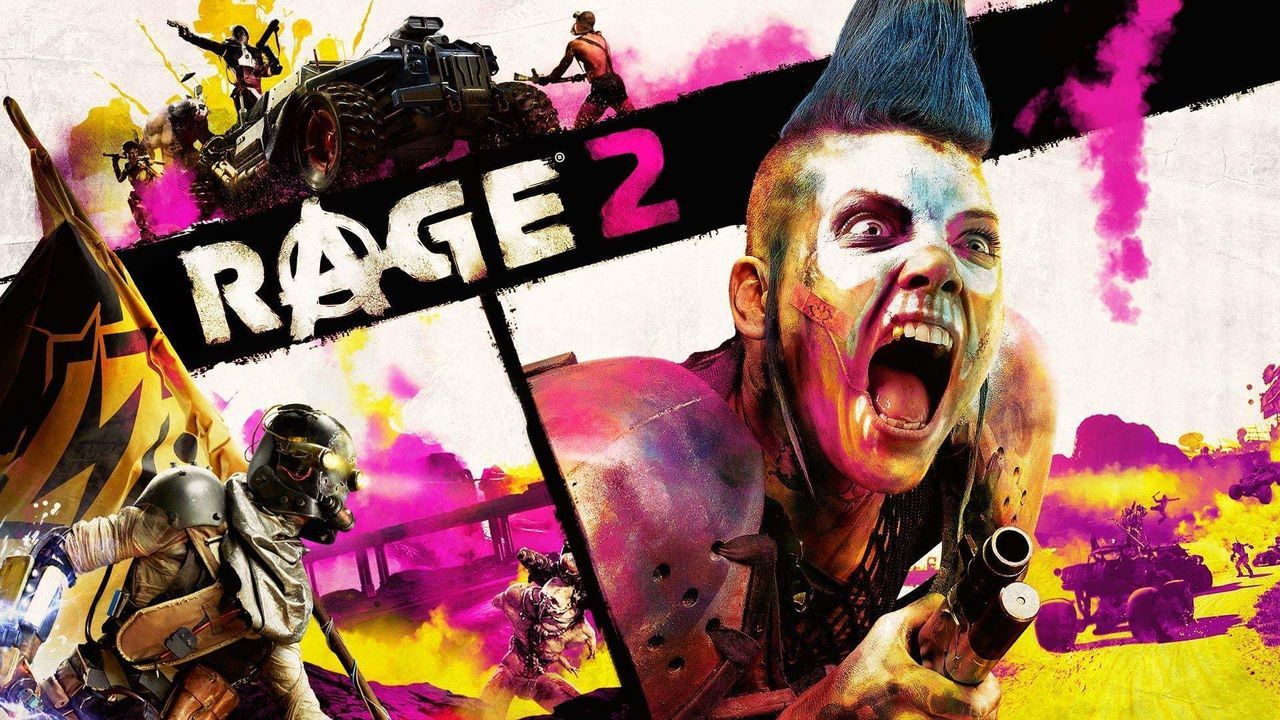 The art director of Rage 2 explains the origin of its colorful atmosphere
Source: english
May 11, 2019