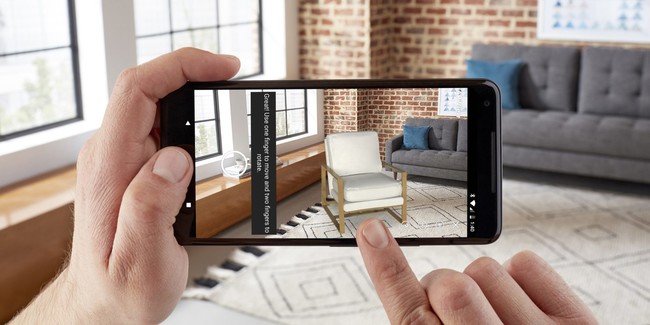 Google has taken very seriously what is to democratize the augmented reality Android through your platform ARCore to compete against the ARKit of Apple. Through its new version 1.2 we as has expanded compatibility with more devices.

After you have added recently support for the Nexus 6S, Samsung Galaxy S9, Huawei P20 and Xiaomi Mi Mix 2S, among others, we see them as now the Nexus 5, LG G6, OnePlus 3T, Nokia 6.1, Xperia XZ1, Moto G (5S), Plus and more models support as the augmented reality of Google. to 16 new mobile compatible with ARCore. Then we leave you with the full list:

In total, there are 35 Android mobile that support currently the platform of augmented reality ARCore according to the support page of Google. Yes, it has disappeared from the list the LG V30 and LG V30+, which were previously shown as compatible.

If your device is supported then download from the Google Play component ARCore to be able to enjoy augmented reality apps such as Just a Online, IKEA Place, Jenga AR, My Tamagotchi Forever, magicplan or the Atlas of human anatomy 2018.

More information | Google
Xataka Android | ARCore in the Google I/O 2018: these are the new features of the augmented reality of Google for Android