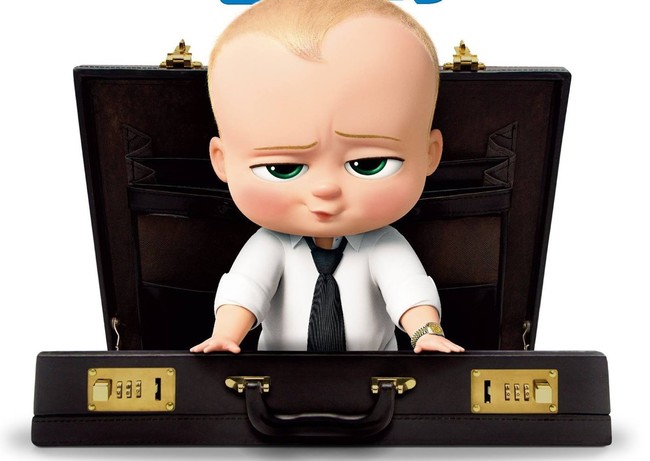 ‘The baby boss’ (‘The Boss Baby’) is one of the highest grossing movies so far in 2017 with a total revenue of around 500 million dollars. Nothing wrong if we take into account that cost $ 125, by Dreamworks it took very little to put in place a second delivery that we ought to see in 2021 as long as the study does not end up changing your mind as it happened a few months back with the sequel of ‘The Croods’ (‘The Croods’).

For my part, I have not had the chance to see this free adaptation of the book illustrated children’s Marla Frazee during its passage through cinemas, but what I was reading about it piqued my curiosity and I have finished recalling his arrival in the domestic market. The result is far from being an animated movie memorable, but it does have enough to not have felt that I was wasting my time while watching. 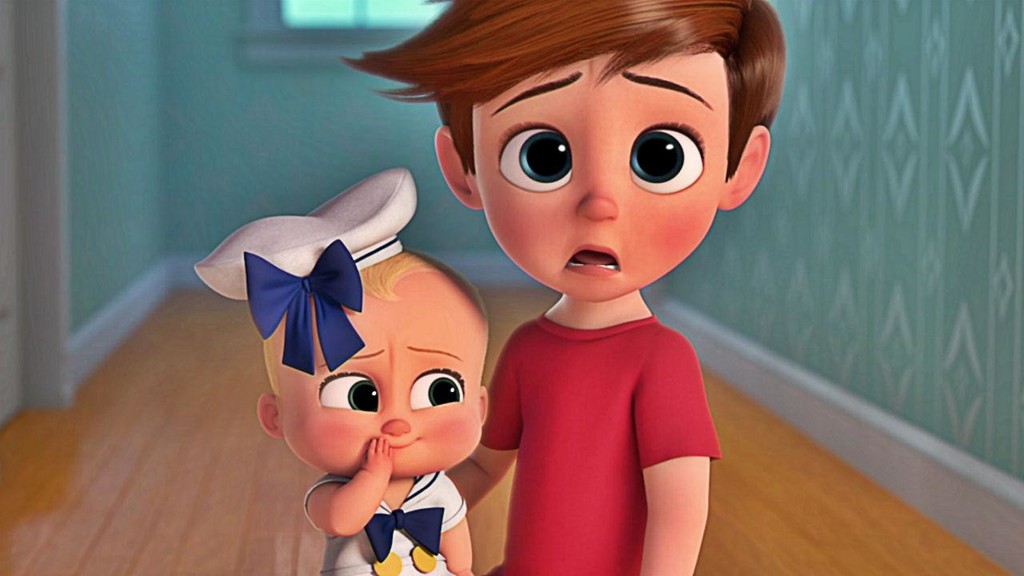 One of the things that attracted me most of ‘The baby boss’ is that your look visual made me remember some animated features of yesteryear in that there was more space for exaggeration in counterpoint to the tendency to seek the greatest possible realism that prevails lately. That is something that is respected and even spoiled from all fronts, starting with the script Michael McCullers and coming to a striking visual finish that will not doubt follow that line more cartoon all the time.

Perhaps this is why when it works best for ‘The baby boss’ is during its first act, that is when you browse the easy way, but direct his premise to the argument.

There are situations crazy and a tendency to humor more physical feel of wonder. It is true that just turning over the account on the same idea, but that is a minor detail when it keeps you entertained and waiting to see how Tim is going to settle what happens with the baby with the charismatic voice of Alec Baldwin.

As is logical, the movie needs to justify everything that has happened, in part, to explain it, but above all to extend their duration up to a feature film more-or-less standard. There is where comes the inventiveness of McCullers to try and create a universe consistent with what we saw and that has enough hook to not get lost with the jumping narrative somewhere between the absurd and fascinating.

The result? Uneven, and much.

The “mythology” of ‘The baby boss’

What happens when McCullers has to make sense of it all is that it raises a curious mythology about this world of babies and what is the goal of the baby boss. And, to be fair, it starts interesting and leaves you with the idea that there could move forward without falling down, but the thing is you will feel progressively from the change in the relationship between the two protagonists and ends up leading to a correcalles sparkly that maintains the line-of-sight checked, but in the plot we note a speed-up that doesn’t end of work.

The problem is that Tom McGrath is allowed by the frenzy visual, which at least manages to avoid that ‘The baby boss’ gets to sink them completely at some point, passing lace through the ideas the most stimulating, that is. In the end it all ends up being a race to the front, sacrificing anything for the benefit of a rate that does know to stay agile in order to avoid that we stop to think too much about what happens.

this ‘The baby boss’ suffers from this at various times, flirting dangerously with the possibility of becoming a nonsense, or bullshit if you prefer this term. Even the protagonist -I’m talking about the baby and not her older brother – just a little bit blurred, neutralizing what made it special to the film, giving way to be a harmless hobby more to pass the time and little more.

In short, ‘The baby boss’ starts with a certain strength and has a visual finish that well bet to get away from the apparent dictatorship to achieve the greatest possible realism in the animation that comes to us from Hollywood. Unfortunately, there comes a point in betting so easy and it is true that never falls below the minimum requirement as a hobby, but it is a penalty that is in accordance with that.

The story behind the campaign “Testimonials that can save lives”

'The baby boss', trailer for an animated comedy with the voice of Alec Baldwin

‘The baby boss’, new trailer for the film from DreamWorks featuring the voice of Alec Baldwin

–
The news ‘The baby boss’ does not know how to exploit your fun universe was originally published in Espinof by Mikel Zorrilla .

‘The baby boss’ does not know how to exploit your fun universe
Source: english
September 25, 2017