The back of Android One to BQ: of the input range to the more powerful model 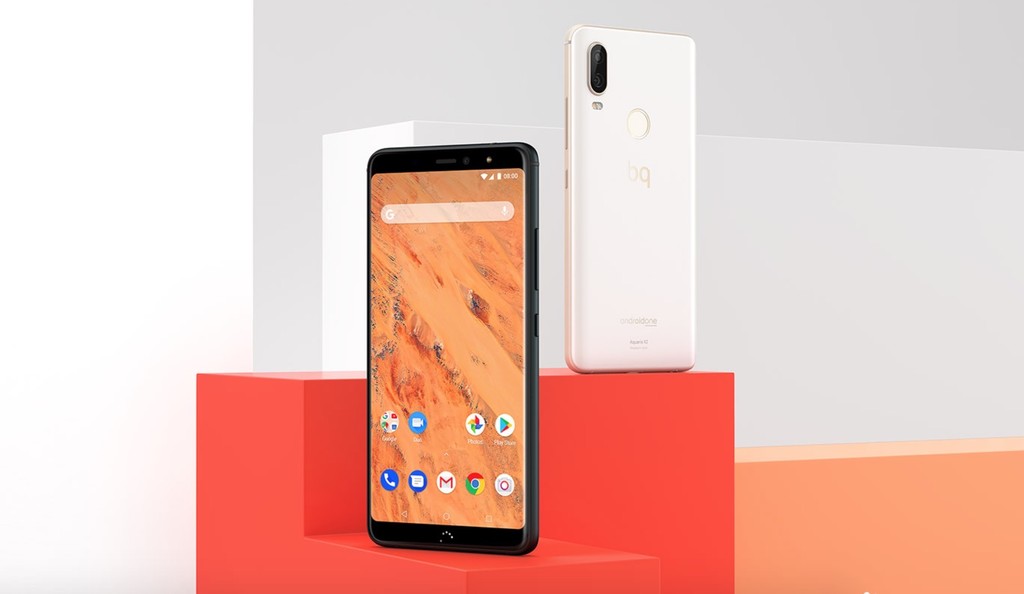 bq was the first manufacturer to offer Android One outside of the emerging markets and the first thing that came to Spain together with the Google project. It was at the end of 2015, with the bq Aquaris A4.5 and despite the fact that the device offered very good feelings finished not work as many expected.

Everything was going fairly well until we see first hand how the mobile Android One that was supposed to be the first to receive updates, not received Android Nougat until almost a year later. That is to say, at the level of updates there were no major changes between Android One devices and standard. What was the point then promote Android One? Especially taking into account that bq already has the software pretty close to Android pure in their terminals.

Android One and the boom of mobile phones with Android pure 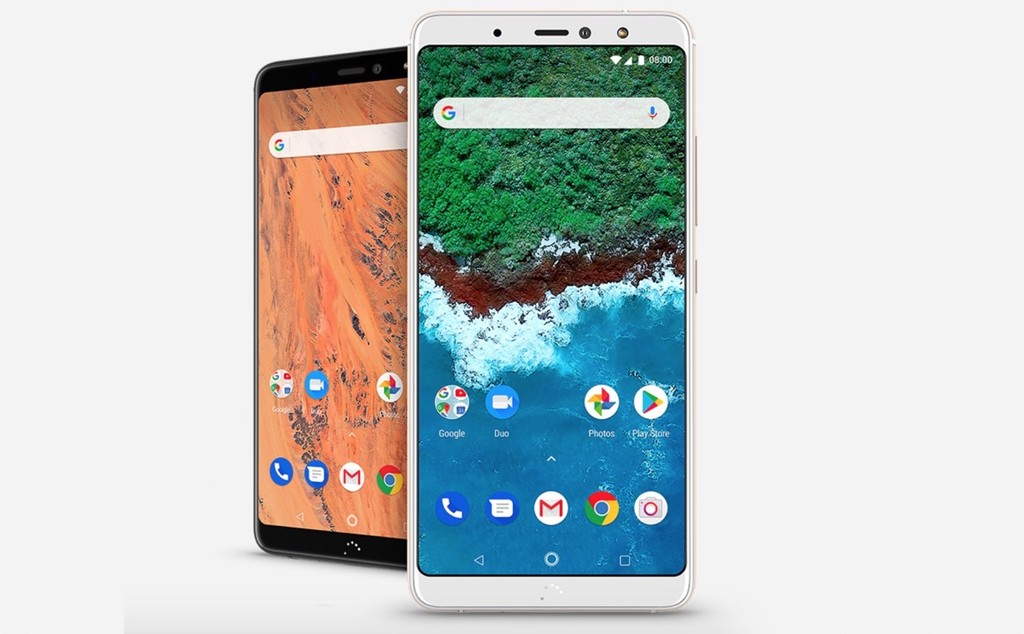 have been presented Today the new bq Aquaris X2 and Aquaris X2 Pro and among its novelties is the turn of Android One to the catalogue of the Spanish manufacturer. But this time is different. is Not we are faced with a range of input as was the Aquaris A4.5, because right now Android One comes straight to the podium. In fact, the very concept of Android One has changed.

If we compare it with the rest of Android phones One, this Aquaris X2 is located at the level of the Nokia 7 Plus and above My A1. All eyes are in reality in your fight with My A2, will have to see how price reach. It is interesting to see as there has been a boom of mobile phones with Android pure and this new phase of Android One is a capote of Google for those manufacturers who bet decisively for Android without personalization layer.

more and more manufacturers are betting, quite bluntly, for Android pure and once made this choice to join Android One is the logical step.

on the other hand is the issue of performance. When the quality/price of the devices is not so difficult to improve, a topic that is seemingly as simple as the software can be the difference between that the users perceive the device with eyes or other. Having a clean software as the Android One helps that the phone has a good performance and take full advantage of the capabilities of its internal components.

What contributes to bet on Android One 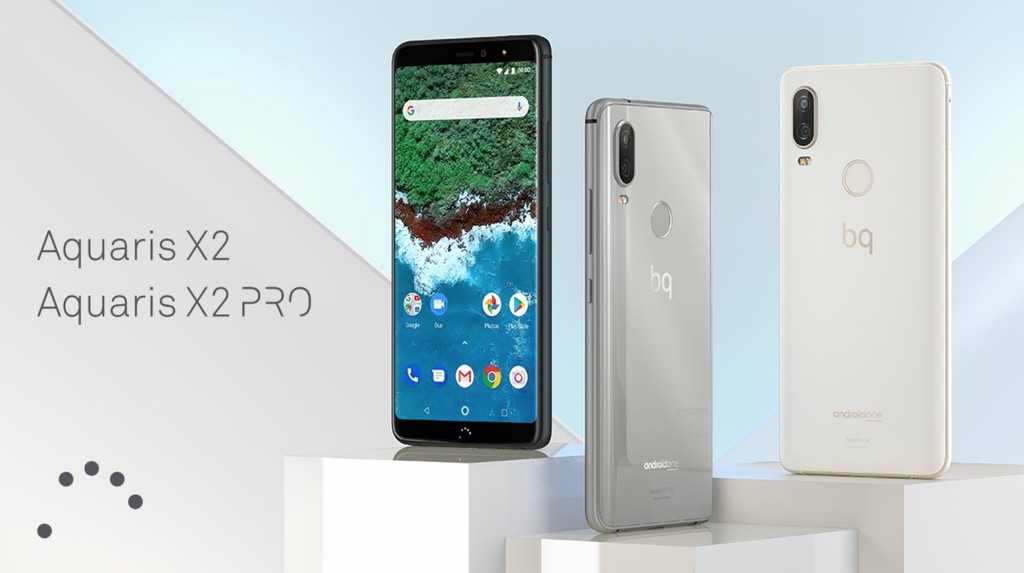 The case of bq or Nokia is not as radical as that of other manufacturers, mainly those coming from China. Brands like Xiaomi, Huawei have a strategy, a very marked with a strong investment in its layers of customization. MIUI or EMUI get nearly all the love from the manufacturer, but then also have an alternative completely different in its bet on Android One. With My A1 since we saw that despite the fact that MIUI has improved a lot, a lot of users opted for the mobile thanks to your software.

Recently, we learned that Huawei will also join Google with an Android device GO. It will be an interesting device to look at as the difference between EMUI and Android pure is huge.

there are Still many manufacturers maintain their layer of customization, but in the West also have a device with Android one is a good strategy to convince different types of users.

so What about Android One? We have two types of manufacturers. the Those who already have a software very clean, where the step to the Android One is nearly natural, and those that have a layer of customization powerful, but have decided to have a couple of models with Android One to offer something different and adapt to the western market.

Another detail that manufacturers like bq have been used for the name are the tools that Google offers. From the unlimited storage of Google Photos to the new Google Lens that allows us to identify objects by pointing with the camera. A variety of tools that by the fact of belonging to the Android One can promote as your own.

The bq Aquaris A4.5 today would be a Android GO

If bq presented today a model equivalent to the Aquaris A4.5 it would probably be an Android One.

This space is focused to Android GO, a project where we also have Android 8.1 Oreo but more focused on the low consumption of memory and not so much to have the best of Android.

Google has divided the old Android One in two projects: on one side Android Go and the range of input and on the other a revamped Android One with higher aspirations.

Android One is not already focused on emerging markets. Since this is not a project where you are trying to offer the best quality/price. Now we have two ways, on the one hand Android GO where truly the price issue yes it is important and on the other hand an Android One that if it comes to the flagships is because that space seems reserved for the Google Pixel.

–
The news The return of Android One to BQ: of the input range to the more powerful model was originally published in Xataka Android by Enrique Perez .