Is an enhanced version with new graphics, improvements demanded by the fans, fighting balanced and new modes of difficulty. 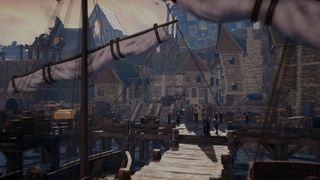 The version The Director’s Cut is filled with new features, corrections, and contents, making it the definitive edition of The Bard’s Tale IV. In addition, the game will present a new graphic and technical, thanks to the updated engine Unreal Engine 4. According to have been confirmed by its creators, will present a whole catalogue of improvements that are outlined by the thousands of comments received from users in recent months. The encounters and battles are now more balanced, and have added additional difficulties, support for wireless controllers and new graphics.

those Who have the PC version of the game will receive the content Diretor”s Cut and the improvements in the form of a free update. 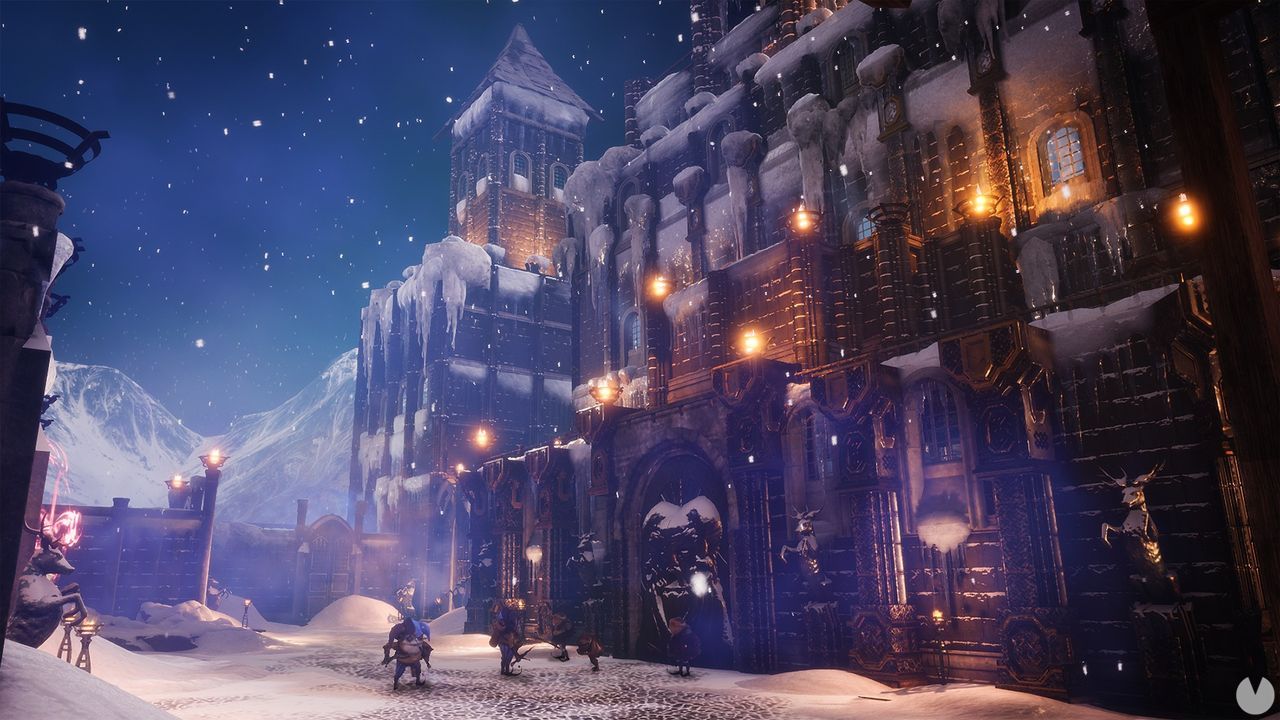