‘The basement of Ma’: it is time to know if of Blumhouse works in addition to make a lot of money 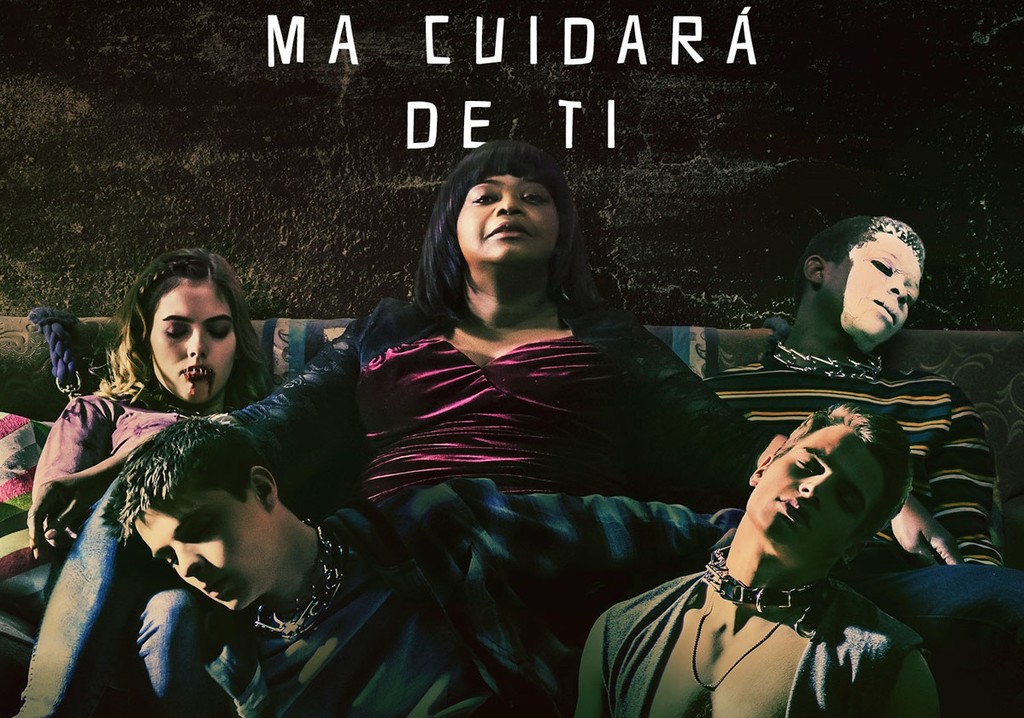 Blumhouse has been the company that has best managed to channel the interest of the public towards the cinema of terror. With the stakes modest in economic, has become a machine of making money and each time he premiered a new movie.

That pace enviable record of commercial success has given us more of a joy, but also titles quite improvable.

‘The basement of Ma’ belongs to the group of movies less stimulating Blumhouse when on the paper had ingredients more than enough to prevent it. At the end only Octavia Spencer, the great protagonist of the function, avoid the disaster in a tape that is located between at least managed to of the study.

a thriller where the tension does not end of set 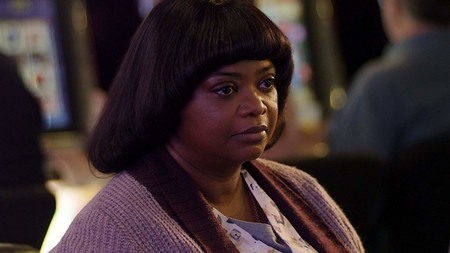 During the greater part of your footage, ‘The basement of Ma’ is a thriller devoid of tension that entrusts everything to the dark secret that keeps Sue Ann, a middle-aged woman who strikes up a peculiar friendship with a group of teens. From the first moment we are aware of that this has to end badly, but the film extends more than due before suspicions begin to make a dent in that relationship.

along the way, they point to various details so that we begin to suspect. At the beginning especially so distracted that it is in the work -wasted Allison Janney– and then go giving way to flashbacks as a resource both to illustrate your personality and to try to give more background to what seems to be a personal revenge, when in reality, he had plucked the fruit of an apparent accident. 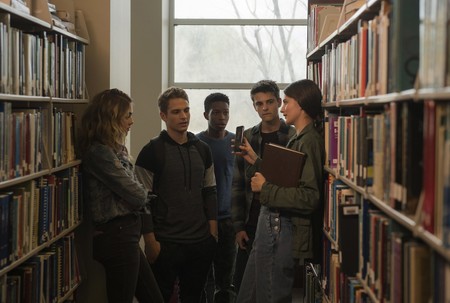 in the meantime it tries to take a tone with a patchwork of John Hughes -you get to make mention of a direct-, certain works of Stephen King and the slasher eighties that Tate Taylor, the director, does not end of get set. That is in part the responsibility of the script, something dispersed in your quest for the naturalness.

That leads us to that as a thriller it lack intensity to keep us glued to the chair, being the hard-interpretation of Spencer which you have to keep us in suspense about what might happen. Yes, ‘The basement of Ma’ provides certain resources to the actress to show various sides of their unquestionable facet of interpretation. is Not it is a performance of Oscar but also someone on auto-pilot.

‘The basement of Ma’ give everything to the end 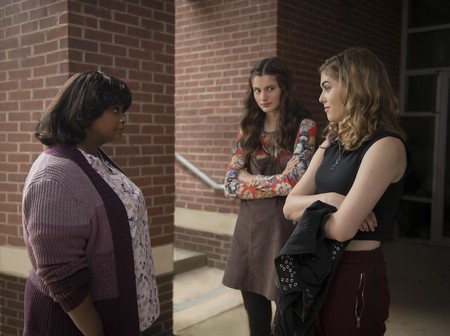 I don’t have anything against horror movies that opt for to produce it all to a simmer, but that is usually associated with the construction of a certain atmosphere that appeals to the viewer. Here that is sacrificed in benefit of to give more weight to an elaborate story that links the past to the present. For this reason, the shock effect are scarce, although blunt in some of the details.

yes, wait not a waste of blood or violence to be a movie rated for adults in the united States, since Taylor does not want that the psychological component is of side and limits the component most rugged small notes. is Enough to call the attention of the viewer.

about yes, one can perceive the efforts of Spencer to better convey the wacky personality of Ma. There’s even a scene that makes you think momentarily on ‘Misery’ before the movie you prefer to go in another direction. She is the main virtue of a film that casts doubt on the model of Blumhouse, as that perhaps it is better to low something the volume of production to be able to take better care of the end result.

In short, is ‘The basement of Ma’ live performance of Octavia Spender, because he knows how to handle with success the imbalance of your character. The rest of the elements of the film are placed clearly below it, preventing the production of Blumhouse come to convey bad roll to the viewer.

‘Extremely cruel, evil and wicked’: the biopic of Ted Bundy on Netflix is extremely dull, flat and empty

'The importance of being called Oscar Wilde': a straightforward biopic that exudes authentic devotion by its protagonist

–
The news ‘The basement of Ma’: it is time to know if of Blumhouse works in addition to make a lot of money was originally published in Espinof by Mikel Zorrilla .

‘The basement of Ma’: it is time to know if of Blumhouse works in addition to make a lot of money
Source: english
June 6, 2019