The best themes for MIUI 10 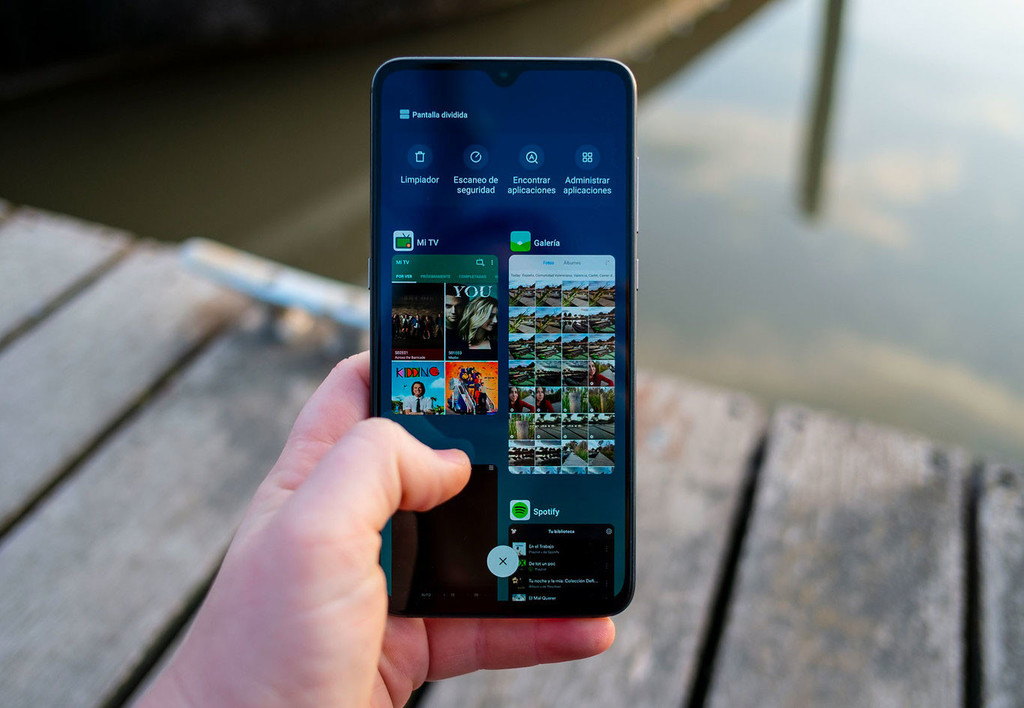 MIUI 10 has become, by its own merit, in a of the best ROMs for Android. The fork of Xiaomi moves smoothly (and fairly stable) in the vast majority of their terminals, if also with several options of personalization as one of its main virtues.

The issue before us today is about the themes of MIUI, one of those tools to customize our phone that differentiate this layer from the others. For this reason, we collect the six best subjects that we recommend nowadays in MIUI 10.

Before anything, you need to have the application topics 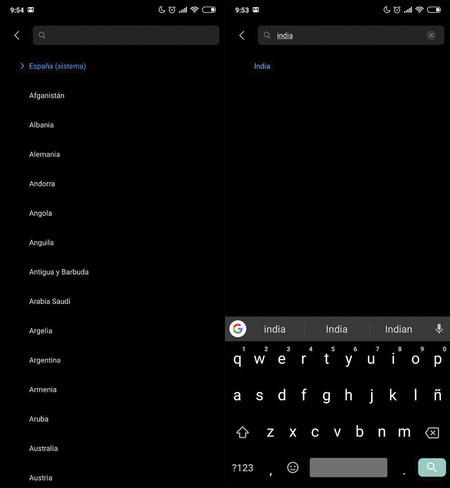 If you are in Spain and you have a Xiaomi, you’ll have appreciated that you don’t have the application issues. To activate it (as you do with facial recognition in some of the terminals of the signature), it is necessary to change the region of the device. To do this, we no longer have to go to settings, and write region in the finder.

once you have the application of themes, not just enter in the search engine the names of the topics that we’re going to show. If you’ve set the region as you have indicated, you will appear without the slightest problem. 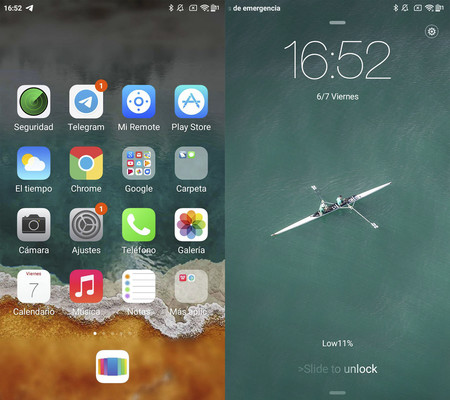 At this point no one would take the hands to the head if we admit that MIUI seems dangerously close to iOS. The Apple operating system has an interface quite neat, and feel attracted by her, even though we are Android users, it is a sin that you can get to forgive.

For those who want to enjoy the look of iOS is your terminal with MIUI 10 we have the theme iOS alakadarnya, which simulates perfectly the look of the home screen of the iPhone. The icons are quite care, and the wallpapers are similar to what we would find in iOS 11. In the same way, the lock screen also changes, being very similar to that of this operating system. 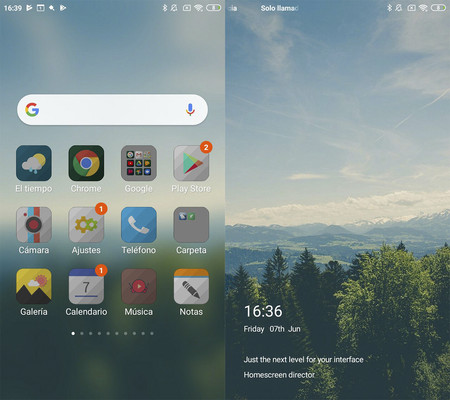 Inspired by nature and the aesthetics of the icons to something more fun, Flip Sima V8 is another one of our topics recommended for MIUI 10. Your lock screen it is quite minimalist and elegant, with a animation neat to unlock the terminal.

as for the icons, their aesthetics may be more pleasing or less, but it is pretty neat, and has a look of something casual that keeps this subject proposals to the most flat. In the same way, the bottom of the screen has blur when we’re in the launcher, another detail we liked. 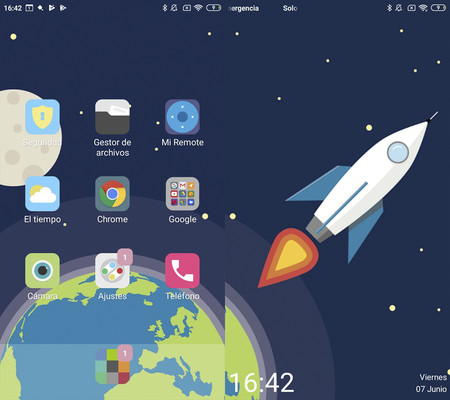 At the hands of the same developer we find Aqua Sima V8, a subject with an aesthetic something more flat, is and in which the colour is your main character. The icons have a color palette something squeaky. The unlock screen is quite simple, but the indicators of the clock and date work quite well in the corners. 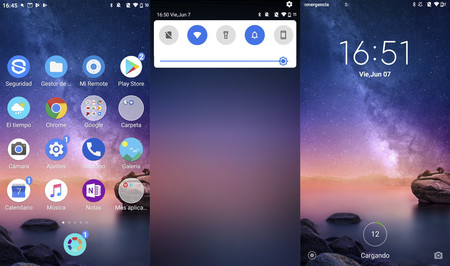 If there is a ROM that MIUI is away on an aesthetic level, this is the ROM from Google. However, with the theme Google UI we can bring our interface to the proposal of the Big G. The lock screen is quite similar to that of Android Stock, and the icons have been designed taking into account the design lines of Android One, and the Pixel ROM.

the icons in the notification bar also change in a significant way, white colored that boasts Android since version KitKat, and with lines of similar design (no of icons like the battery is flat). 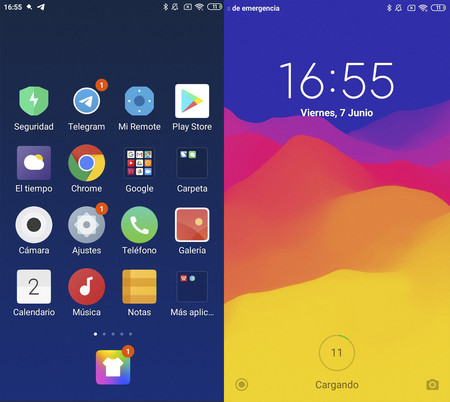 Meizu is one of the other manufacturers Android with a fork quite aggressive. However, on an aesthetic level, the system is taken care of. The theme Flyme 7 us about to the interface of the Meizu, with a few icons fairly flat, a palette of colors eye-catching, and a screen bottom that degrades a single color. Simple and functional. In regards to the lock screen, the theme is more eye-catching. 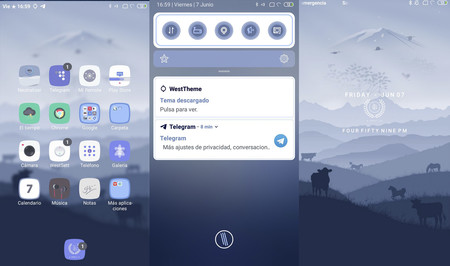 finally, we bring a theme that is quite different to customize the interface quite deep. is Based in shades of blue and white, as well as a look something indie and retro, WesTheme change our launcher, wallpaper, lock screen, notification bar…

remember that all of these backgrounds are completely free, and that work on any device running MIUI 10, regardless of the version of Android you’re using.

–
The news The best themes for MIUI 10 was originally published in Xataka Android by Ricardo Aguilar .