players discovered because of a ‘glitch’, the maneuver of Infinity Ward and Activision about it, something that they did in titles like Black Ops 4.

beta Call of Duty: Modern Warfare 2019 has been started, and today we have given new details about it. However, and although it seems that the feelings are good on the part of the community, several players have experienced a glitch that allows them to access a series of menus which include the appearance of boxes of loot, a maneuver very common in shooters Activision but is typically not reveal until weeks after launch to avoid criticism of players and press.

once the reviews are written & millions of copies are sold.

“we Want, when we release new content for Modern Warfare 2019, that the players have access to that content and to have fun with him, so that is a big focus for us as developers. We want players to enjoy our game, have fun,” explained the designer of the multiplayer to Game Informer. In fact, Infinity Ward stresses that all the contents have been thinking and designed for the player, avoiding to be greedy and covetous. In addition, in this installment have been deleted the contents of payment in the form of maps and have knocked down barriers in the community.

On previous occasions, Activision launches micropayments and boxes of loot when it passes the launch and without making much noise

But the anger of the users has been notorious. In social networks such as Twitter, many have spoken of the bad example of Call of Duty: Black Ops 4, the game which received the boxes of loot and micro after the launch, and in which we found weapons and objects with high tier, or great level in this kind of shopping. Between the fraction of the community for the season pass and micropayments, which included items that are offered additional advantages on the field of battle, competitive, players decided to even make several boycotts. It remains to be seen whether in this case of Modern Warfare 2019 we find a similar situation.

Call of Duty: Modern Warfare, 2019 will arrive on the 25th of October to consoles and PC. 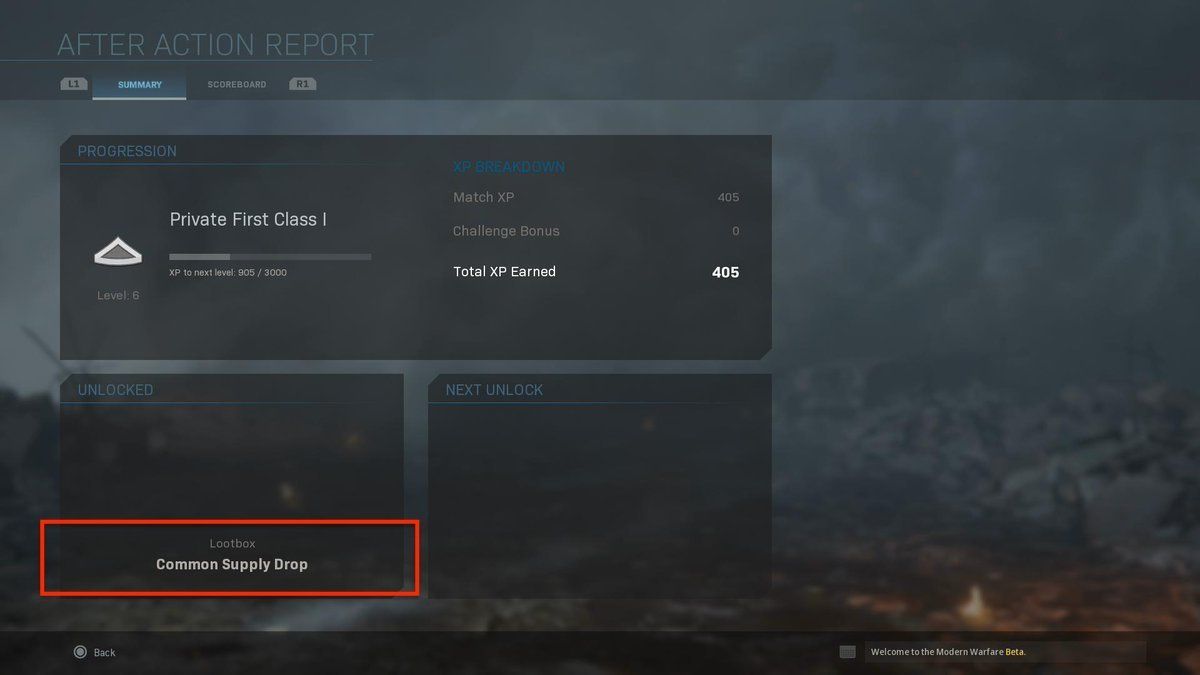 phoneia.com (September 13, 2019). The beta of Modern Warfare 2019 unveils the arrival of boxes of loot after the launch. Bogotá: E-Cultura Group. Recovered from https://phoneia.com/en/the-beta-of-modern-warfare-2019-unveils-the-arrival-of-boxes-of-loot-after-the-launch/