The beta version of EMUI 10 will arrive in September, first to Huawei P30 and P30 Pro and then to the rest of the high-end 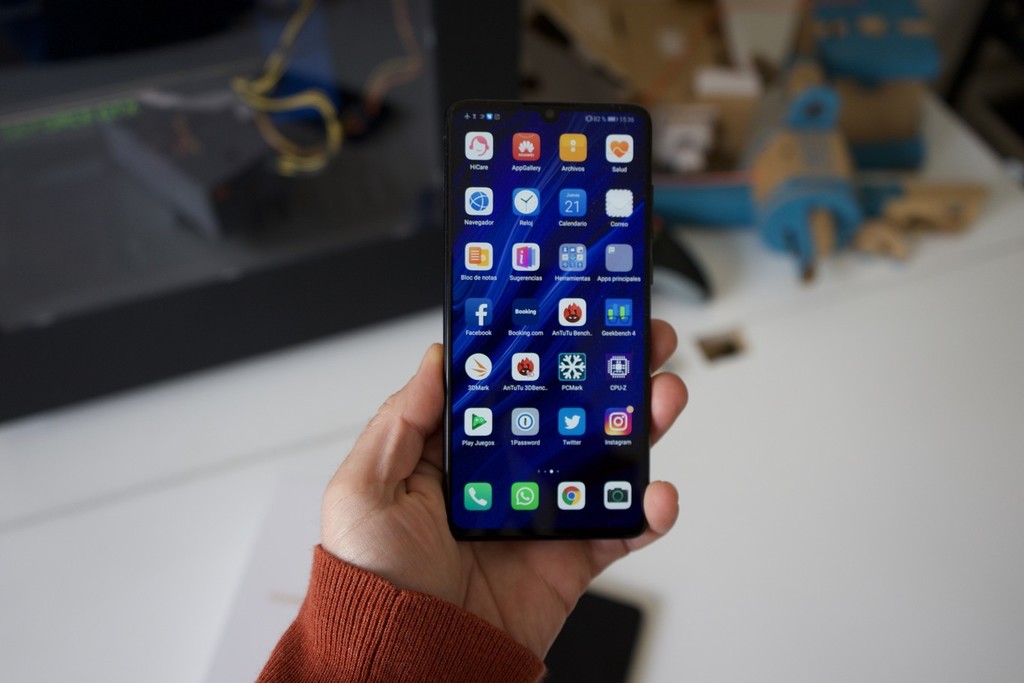 At the beginning of August took place the conference of developers of Huawei, an event in which the company, in addition to announcing HarmonyOS, took the opportunity to make known EMUI 10, the new version of its layer of customization based on Android 10-Q. Did not give too many details about it, although he announced that he would be very focused on performance.

Huawei confirmed that it would come to a good handful of devices, the September 8, and now, in a publication in the social network Weibo, has reported that this date corresponds to the Huawei P30 and P30 Pro. The rest of terminals of high range will have to wait until the end of the month.

EMUI 10 and Android Q, first to the high-end china 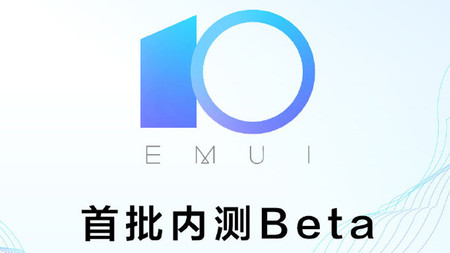 according to Huawei, the first terminal in to receive the beta version of EMUI 10 will be the Huawei P30 and P30 Pro. So will the eight of September and, possibly, this date corresponds to the release in China. It is expected that the arrival in the international market dilate a few days or weeks.

EMUI 10, we have tested it: minimalism and attention to detail in the evolution needed by the Android smartphones from Huawei

To the P30 and P30 Pro les will follow the Matt 20, Matt 20 Pro, Matte 20 X and Matt 20 Porsche Design, whose beta program is planned for end of September. And if we speak of Honor, the terminals chosen for the first phase of the deployment have been the Honor 20, Honor 20 Pro, Honor View20 and Honor Magic 2, instead of EMUI 10 will receive Magic UI 3.0, also based on Android 10 Q.

Among the new features of EMUI 10 found the dark mode, a new design, and the compiler ARK

From Huawei claim that there are “other models pending verification”, so it is likely that sooner rather than later to be announced devices from mid-range. In regards to the Matte 30, and if all goes as up to now, it is expected that arriving in mid-October with the stable version of Android 10-Q and EMUI 10, so you might be able to then the models mentioned above have come out of the beta, or are close to it.

Review on what’s new EMUI 10, Huawei said that the performance is only reduced by 6% for three years, that there will be dark mode and new design, which will place a premium on interconnectivity with other devices in the ecosystem of Huawei and which will be built into the compiler ARK, able to compile Java code, C and C++.

what’s New in notifications in Android Q Beta 5: the silenced are grouped and the snooze is optional

–
The news The beta version of EMUI 10 will arrive in September, first the Huawei P30 and P30 Pro and then to the rest of the high-end was originally published in Xataka Android by Jose García Nieto .

The beta version of EMUI 10 will arrive in September, first to Huawei P30 and P30 Pro and then to the rest of the high-end
Source: english
August 22, 2019