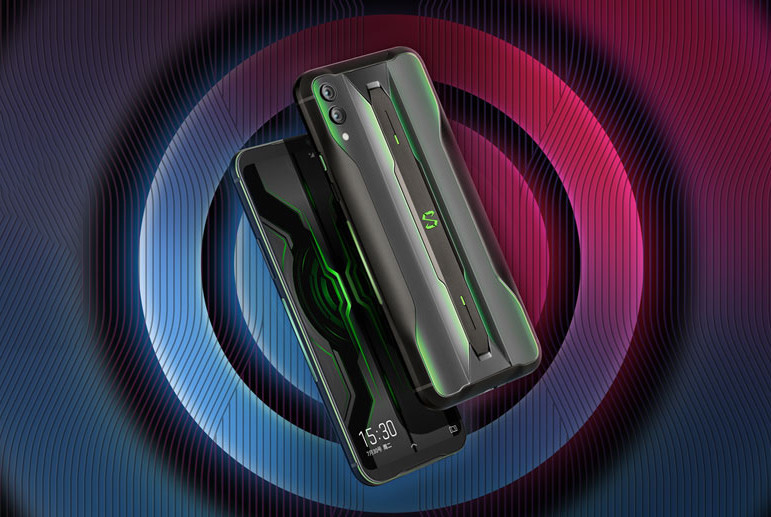 Black Shark announced last July 30, the Black Shark 2 Pro, a high-end device intended for the public gamer. In a first time, the device was launched in China, but now you have made the jump to the Old Continent for a price lower than 700 euros in its most powerful version.

Comes accompanied by all accessories the brand puts at the disposal of the user, as could be the GamePad 2.0, a USB cable, type C – HDMI, the wii u Gamepad original, and a case. Below you can find all the prices.

The shark begins to swim in Europe

Little or nothing to say of the Black Shark 2 Pro that does not already know. It is a device that mounts the latest specifications and a system of refrigeration liquid to be maintained at a correct temperature. Yes, it is a mobile heavy and thick, with 205 grams and 8,77 mm thick.

Black Shark 2, analysis: this mobile gaming is already close to be a true portable console

In terms of display, Black Shark bet for a panel AMOLED 6,39-inch with FullHD resolution+ and a refresh rate of 60 Hz, a figure which, all told, remains below that of other alternatives to the Razer or Nubia, although standard in the field of smartphones. Now, the speed of report touch is 240 Hz.

the processor is The Snapdragon 855 Plus, the most powerful of Qualcomm’s up to date

has Not been spared in the engine, where we find a processor Snapdragon 855 Plus with a speed of 2.96 GHz, a GPU Adreno 640 overclockeada 15% and up to 12 GB of RAM memory in its most powerful version. The internal storage is with a chip, up to 256 GB with technology UFS 3.0, the fastest in the market.

The battery stays in the 4,000 mAh with quick charge 27W, a stack that will give life to the Android 9 Foot. Finally, section photo consists of a Sony sensor IMX586 48-megapixel camera with a secondary sensor of 13 megapixels and a camera for the selfies of the 20-megapixel camera.

availability and Price of the Black Shark 2 Pro 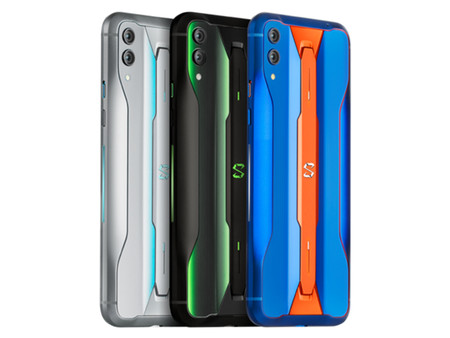 The Black Shark 2 Pro arrives at our borders in color-Shadow Black (black and green), Iceberg Grey (blue and grey) and Gulf Blue (blue and orange) and in two versions: 8/128 GB and 12/256 GB. The price of the terminal varies in function of these parameters. You can buy in the company website by:

OnePlus 7T: the little brother is renewed with the triple chamber and inherits the display of 90 Hz

Huawei Mate 30 Pro: the most powerful of Huawei has four cameras in the rear and comes without the Google Play Store

–
The news The Black Shark 2 Pro comes to Europe: price and availability official was originally published in Xataka Android by Jose García Nieto .