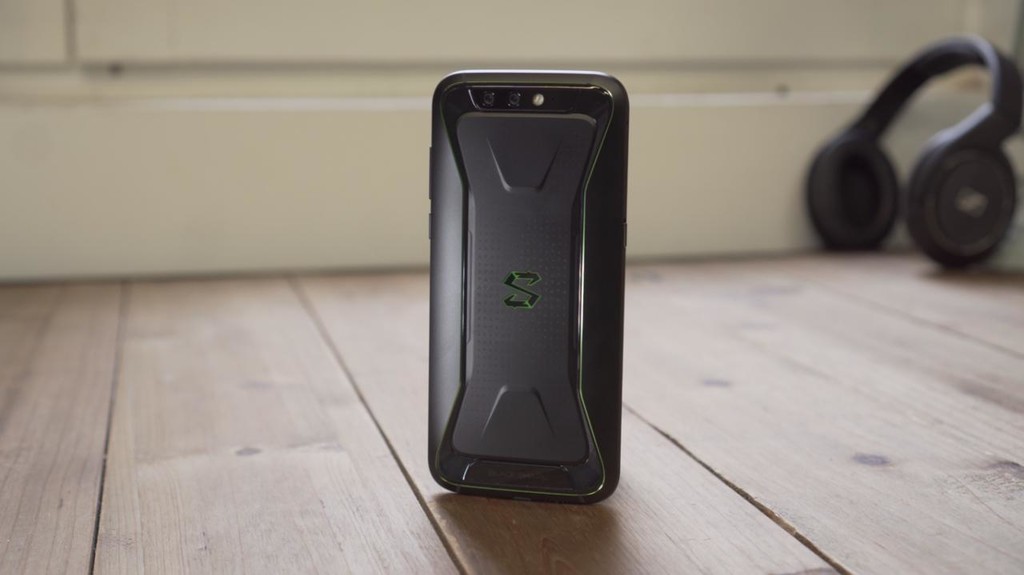 In April of 2018, Black Shark, the brand of mobile gaming in which it participates Xiaomi, launched the world to her first Black Shark, a device that, by that time, competed against the Razer Phone. The mobile came to market with Android 8.0 Oreo and, finally, with Android 10 stable already in the market, the company has updated to Android 9 Foot.

this Is an OTE global that, theoretically, it should be starting to arrive already to all holders of a Black Shark. As a major update, that is, the update does not adds only the security improvements and optimizations of Android 9 Foot, but brings some interesting news in the form of functions.

The new features that come to the Black Shark 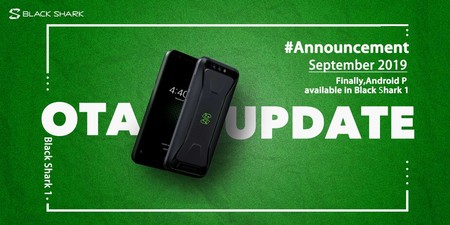 The update is being carried out in a phased manner.

The update to Android 9 Foot brings the security fix 5 August 2019 (which is not the last, but better than an old one). At the system level, we have implemented a recording function that allows the user to record the display and sound so that it can be shared gameplays with more ease. It has also added WiFi Hotspot and tethering, as well as face unlock (in two dimensions, of course).

Mobile gaming in front of a high-end current: we tested how to make the liquid cooling systems

on the other hand, Shark Space has been updated to version 2.0 with a new interface and Game Doc has evolved to version 3.0. This version change means new features in the Dashboard, Performance Chat and Gamer Studio, which allows players to customize the performance, the screen, sensitivity to touch, the audio and the network to enhance the game experience.

Finally, we have improved stability and performance of the system, as well as the focus of the camera. Since Black Shark comment that the update does not erase the data on the mobile, but recommend you do a full backup just in case. I also recommend have at least 6 GB of available storage and make sure that the phone is not rooted.

The update is being carried out in a phased manner, so that although it is global, it is more than likely late in getting to all devices. To see if you already have it available, simply go to the system settings and see if there is a new version of the operating system.

Nokia has published its calendar of updates to Android 10: these are the mobile updated

–
The news The Black Shark original is updated to Android 9 Foot with face unlock and screen recording was originally published in Xataka Android by Jose García Nieto .