The Botafogo tab midfielder Keisuke Honda and will celebrate Pokémon

The team of brazilian football pays tribute to his new player after the first Pokémon with a special video.

The stereotypes about the East are still very much present in the West, and now comes an example from the brazilian football. Yes, an example of sympathetic linked with the world of video games: the team Botafogo have signed a veteran soccer nippon, the midfielder Keisuke Honda. To celebrate his addition to the staff team have created a very special video that evokes the games of Pokémon original in the veteran console Game Boy.

What is true is that the video has been a sensation among the fans and on social networks, with over 1.5 million views in just a day.

we’re in a funny (though perhaps not very original) way to welcome Brazil to this player, that adds 90 matches for the national team of japan and is a veteran of international football: played for AC Milan in the season 2015/2016. he was later in the Vitesse Arnhem of the Netherlands.

His career has not been only in Japan and Europe; it has also been a part of the alignment of the Pachuca mexican and the Melbourne Victory in Australia. Now Honda faces the challenge of brazilian football with this new chapter in his professional life.

Honda was born in Settsu (Osaka) in 1986. Began to play in the Basander FC, your local club, when I was in Primary school. Took the leap to the football youth of the hand of Sergio Naf. Little by little it was gaining relevance in their computers until they finally came to the J. League, the national league of japan.

Jumped in the international football signed by CSKA Moscow, although the fame came to him when he joined the Italian league with Milan. His career with the national team started with the u-20 in 2005. Passed to the main team for the olympic games 2008 and the 2010 World cup. In 2018, announced that it was withdrawing voluntarily from the national team, giving space to younger players. 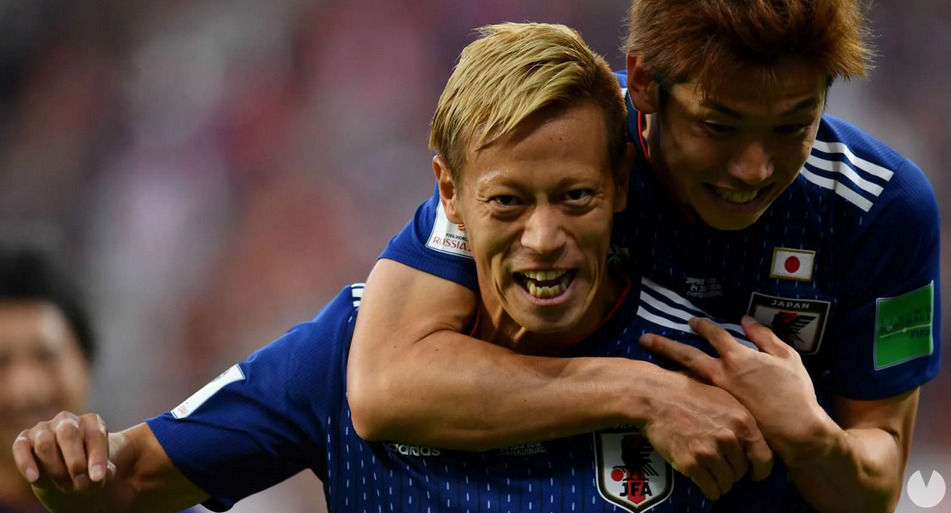