‘The Boys’: the first trailer of season 2 of the series Amazon promises a return high for everything

Just a few weeks ago that ended the filming of the second season of ‘The Boys’ and Amazon has not wanted to wait more to launch the first trailer of the new episodes of this series adaptation of the comic book, Garth Ennis and Darick Robertson.

it Is true that there are no dialogues in this advancement, but it is not a mere teaser that hardly shows anything. There are a lot of new scenes with an assembly of vibrant that makes you remember everything that worked in the first season.

What will Billy Butcher?

Something tells me that the final emergence of Karl Urban giving life once more to Billy Butcher is taken out of the inevitable conversation you will have with your wife, who was dead. However, at the end of the first season we discovered that that was not true and also another big surprise that will certainly alter the way they see the superheroes.

Is still to be seen what direction to take the series in the second season, but a long time ago that was confirmed the arrival to the cast of Aya Cash as a superheroine fascist, Goran Visnijc as the enigmatic leader of a church, Claudia Domit as a congressman, and Patton Oswalt in a role not yet revealed. 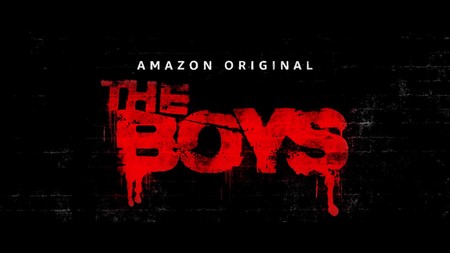 Amazon has refused to rule further on the date for the premiere of the second season, beyond that we will see 2020, but Urban revealed some weeks ago that we can’t wait for mid-year. The first came in July of 2019 and it worked very well, so it is likely that the company would like to repeat the month.

'The Boys': the number of Amazon concludes the filming of season 2 and we have a release date

–
The news ‘The Boys’: the first trailer of season 2 of the series Amazon promises a return high for everything was originally published in Espinof by Mikel Zorrilla .