The brothers Russo believe that ‘Avengers 4’ is his best film, and Marvel promises a “definitive end” to its superheroes 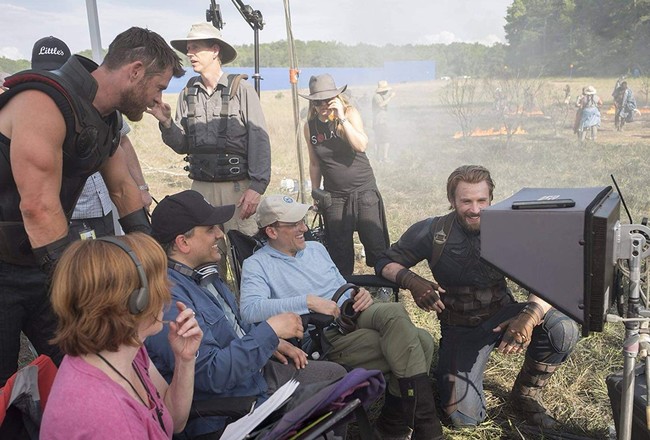 Marvel Studios was the big absent of the past Comic-con San Diego, a circumstance that took advantage of Warner and DC to present the trailers of ‘¡Shazam!’ and

What is true is that ‘Ant-Man and the Wasp’ just come to the cinemas, and perhaps it is too soon to teach something of ‘Avengers 4’, when it has not yet gone on sale ‘Infinity War’ format or in the home. And if you go to the Comic-con is to win it. In any case, for whatever reason, they are protecting the secrecy around the future of the Avengers and fans are increasingly anxious to know what happens after the battle with Thanos. 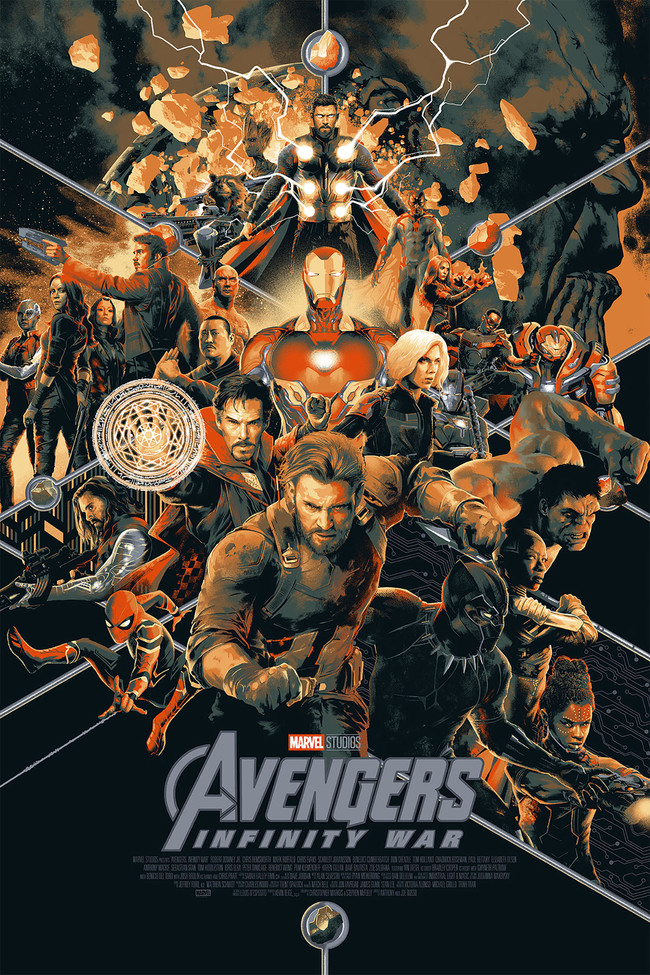 Even missing eight months to get to the Captain Marvel, key in the fight against the Titan Crazy, and the next adventure of the Avengers doesn’t arrive until may of 2019. In the absence of official images, posters and trailers, we can only soothe the wait with confusing photos from the shoot, a brief synopsis, and statements of the filmmakers. the Joe Russo was at the Comic-con to present the series ‘Deadly Class’, and could not avoid hablar ‘Avengers 4’.

“With the passing of the years we have learned to listen, simply, ourselves. And it’s great that there are two of us to be able to have conversations. We can really be isolated, and to strengthen ourselves to one another in believing in the story we are telling. I feel that Avengers 4, as was done before there was any response to Avengers 3, it’s really pure in that aspect. The narrative is very pure.” 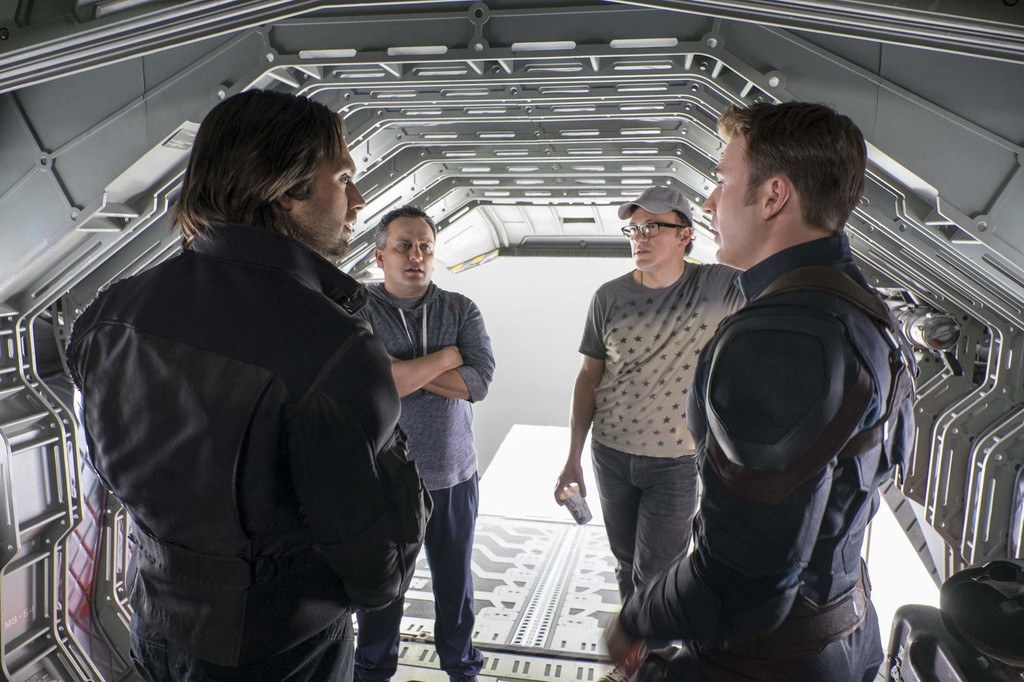 Joe and Anthony Russo at the filming of Civil War

let us Remember that the brothers Joe and Anthony Russo entered the Marvel Universe by directing ‘Captain America: The soldier winter’, one of the favorite titles from the fans; their following works were ‘Captain America: Civil War’ and ‘Avengers: Infinity War’ (in my opinion, the first masterpiece of Marvel Studios).

it Is interesting that the filmmaker highlights the freedom and the tranquility with which they have worked on his last film, without taking into account the reactions of the critics or the fans. You may not end its still the better movie, but it is always a good news that the filmmakers can carry out your vision of the purest form possible, whether it is a production of low-budget as if it is a blockbuster superhero. And yes, while writing this, I’m thinking Warner and ‘Justice League’…

on the other hand, Kevin Present has also made some words on the fourth installment of the Avengers. According to the head of Marvel Studios, the film will be a “final” for its protagonists, which is surprising because they are filming ‘Spider-Man: Far From Home’ and want to make sequels of ‘Black Panther’ and ‘Doctor Strange’, among others. You can only be referring to the Avengers original…

“The best stories have an end. The Return of the Jedi was a final for a long time and, being a child of 10 years old in 1983, helped me to that there was a sequel 30 years later. That has not happened before in the genre of superheroes. In comes a new actor and start right away a new history. We wanted to do it this way because we think that the best stories have a definite end. That is certainly what is going to happen next year with Avengers 4.” 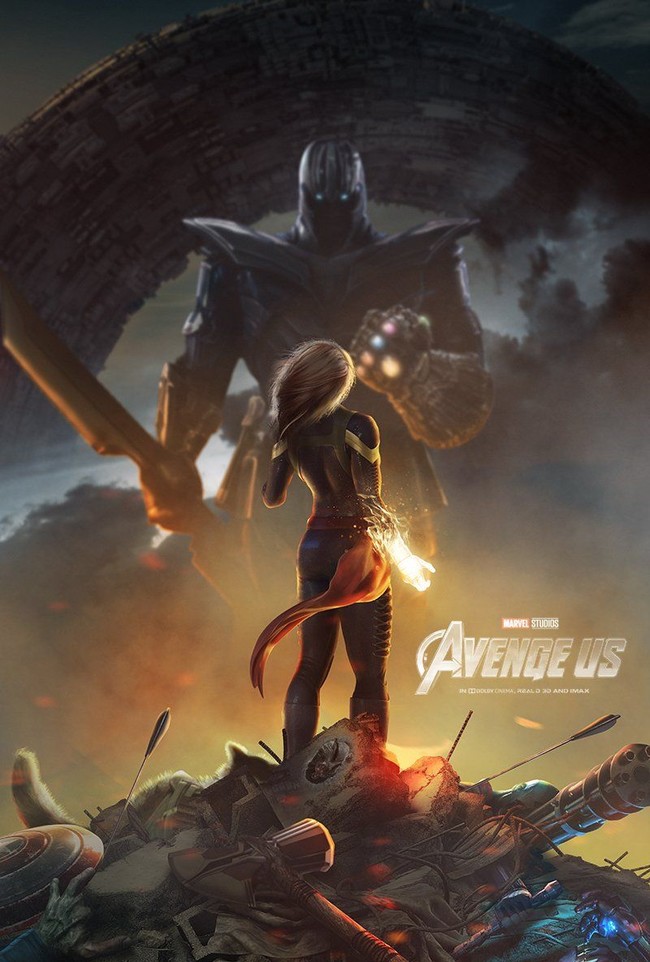 Captain Marvel vs. Thanos in a fan poster Avengers 4

'Avengers 4' you already have synopsis: Marvel wants us to continue suffering

10 years of video on demand in Spain from the hand of Netflix, what has changed our way of enjoying the film?

why 'Avengers: Infinity War' is the first masterpiece of Marvel Studios

–
The news The brothers Russo believe that ‘Avengers 4’ is his best film, and Marvel promises a “definitive end” to its superheroes was originally published in Espinof by Juan Luis Caviaro .