The chair for the virtual reality BROKEN VR, will arrive in early 2017

Iliot Myers and the team behind Broken VR, the motorized chair for virtual reality, have announced the definitive date for the release of this accessory, that has been delayed constantly. The Broken VR will arrive in January, 2017, and has submitted its final model through a trailer. 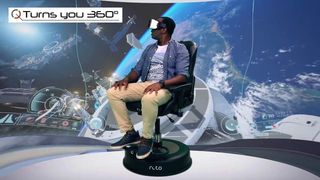 Among its features, the device is able to detect and follow constantly the movements of the users to know where to look in each moment. In fact, Broken you can even redirect automatically to look for specific things during a certain scene, and all of it without breaking the illusion of immersion. 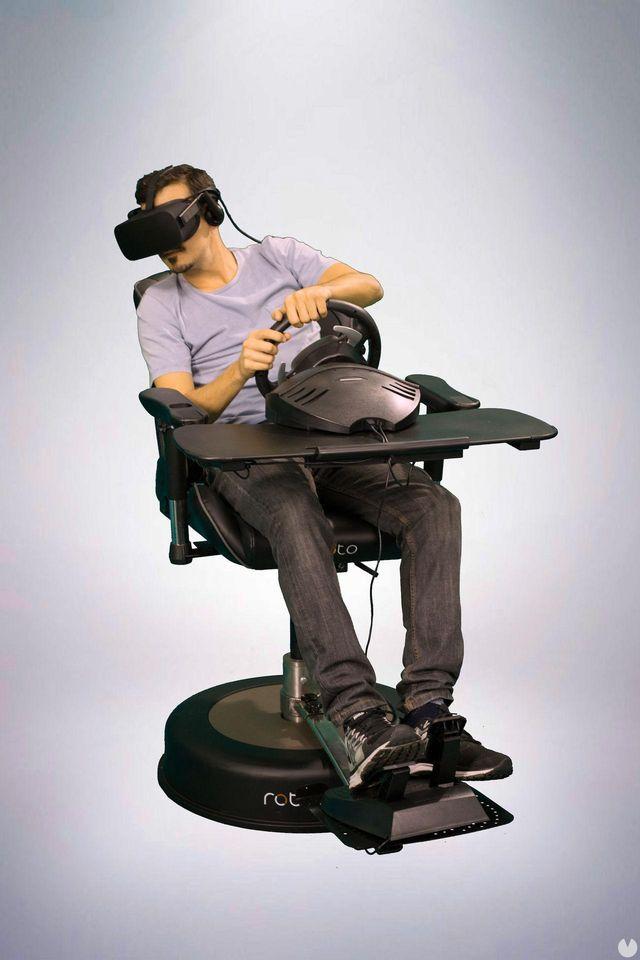 The creative team and development behind the chair a Broken VR will be in a special event dedicated to virtual reality and augmented reality in London next 19th and 20th of October, so that there will be a live demonstration of the operation of the device. In addition, together with the date of launch and the start of production of the end device, have announced a series of accessories, such as the VR Racing Pack, which will allow us to fit a steering wheel and a set of elements for the games of conduction.

you Can purchase and reserve the accessory official website. Your price with special discount -which will end on the 5th of November – is $ 499. We leave you with several official images. 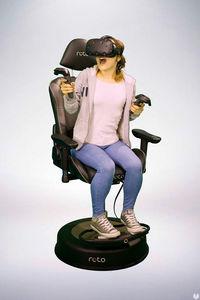 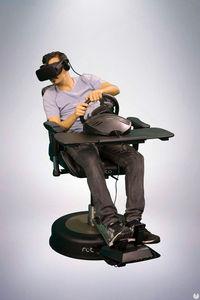 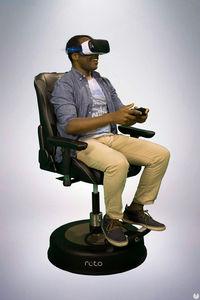 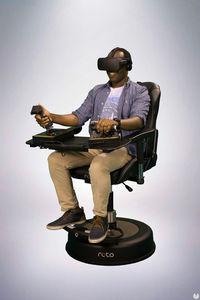 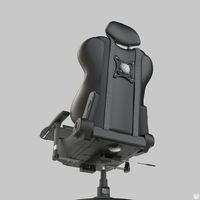 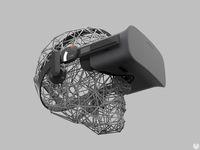 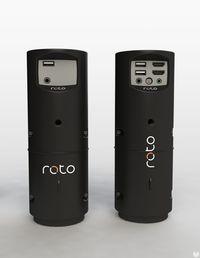