The chambers under the screen will have to wait, according to the vice president of Xiaomi 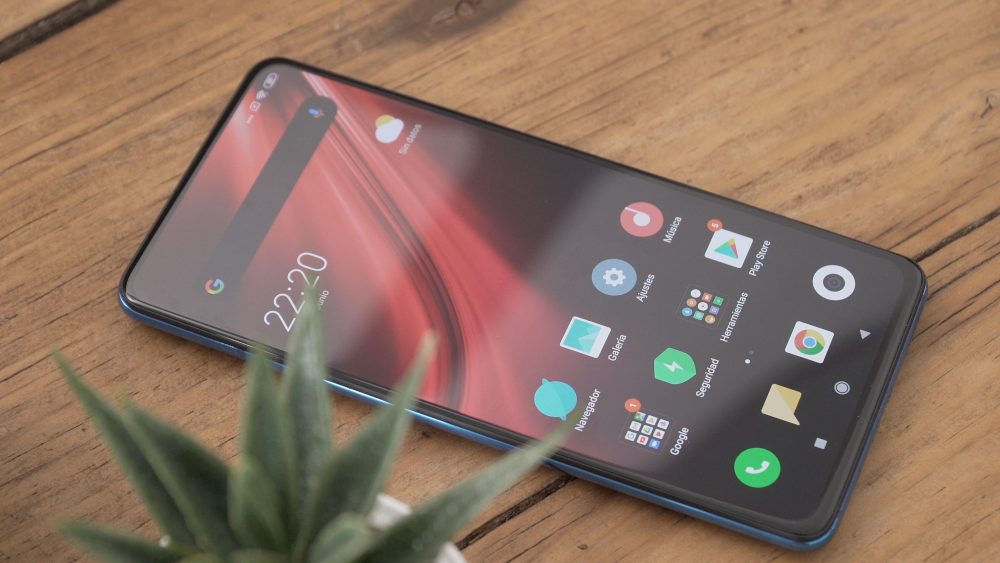 while the notch takes a lot of time with us, it was not until 2017, with the arrival of the iPhone X, when it was democratizing in a good part of the catalog of smartphones, both iOS as Android. After his passing fashion, it began to devise solutions to prevent it, as the mecanismosthe holes in screen, or the notch low.

however, the technology that is emerging as the solution “final” is the camera system under screen, with a proposal that is already working, and on the Lu Weibing, a Director of Redmi and VP of Xiaomi Group, has thrown a bucket of cold water. According to Weibing, there is still a way to go, because the technology is very limited.

there are Still difficulties to implement this technology 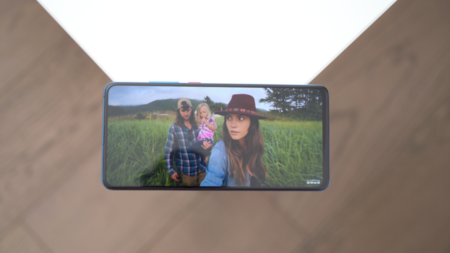 According to published Lu Weibing on Weibo, users ask a lot about the camera technology under screen. In the case of the own Redmi, the interest in this technology charge a lot of sense, because its Redmi K30 it has a double hole in the front, leaving behind the mechanism of the pop-up that allowed the K20 (My 9T in Europe) does not have any type of notch.

A high number of pixels-per-inch makes it difficult, according to Weibing, cameras that can take pictures in an optimal way. It would be necessary to reduce the PPI in the area of cameras

Account Weibing that, currently, the screens have a high density of pixels per inch. In particular, talking about Xiaomi and Redmi, Weibing tells us about 400ppi about, something that depends, obviously, of the resolution of each model. With these PPI, the transmission speed of the light, according to account, is very low, something that hinders the process of photography.

as Well, says that one of the solutions would be to reduce the density of pixels, around the area of the camera, to increase the light transmission and it is feasible to use this technology. Currently, this is quite far from the current technologies, and according to Weibing we are far from achieving the mass production of this kind of technologies.

Notch: what it is and the different types that come with mobile phones

What we have been shown on the camera screen

About the camera technologies under screen has been spoken (and taught) some, but enough to make noise over the past year. By the side of manufacturers such as Samsung, media Korean said that the mass production of screens with this technology, would begin in 2020. Something that, as we’ve just discussed, has not been complied with.

For those seeking the perfect, notchless smartphone screen experience – prepare to be amazed. ?

You are taking a very first look at our under-display selfie camera technology. RT! ? pic.twitter.com/FrqB6RiJaY

however, we have some examples of this type of cameras in operation. The first at the hands of OPPO, who taught in June 2019, a prototype that had this type of technology. is A circular chamber in the center of the phone, hidden under the screen, and capable of performing pictures.

Today is a good day, Xiaomi showed off the screen camera technology! A hidden camera was installed on the Xiaomi Mi 9 to achieve a self-portrait that looks good. pic.twitter.com/NJVGtWMvsC

on the other hand, Xiaomi also wanted to show their capabilities with this technology. Showing a small video in which I appreciated one of your terminals by making pictures with a camera located under the screen.

–
The news The chambers under the screen will have to wait, according to the vice president of Xiaomi was originally published in Xataka Android by Ricardo Aguilar .

The chambers under the screen will have to wait, according to the vice president of Xiaomi
Source: english
January 29, 2020