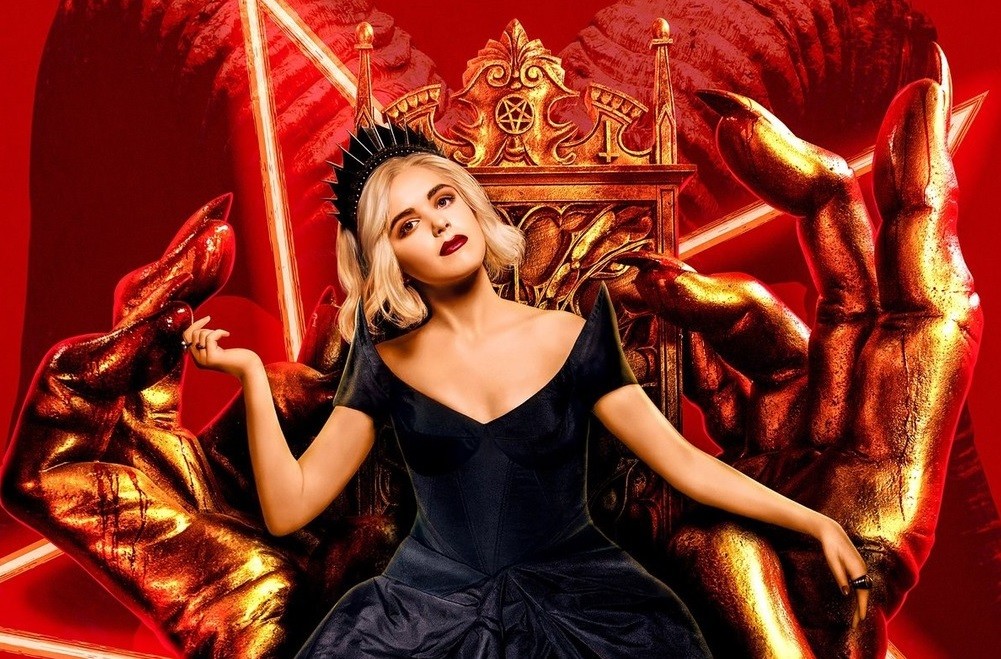 ‘The chilling adventures of Sabrina’ has returned to Netflix with its third season -or Part 3, that is how you prefer to call it the platform for reasons that do not quite understand, perhaps a technicality contract?- and has done so with a boot more dynamic than on previous occasions -eye with the spoilers from here-.

Neither had left the other to its responsible if you do not want to leave a certain feeling of stagnation, but the big dilemma that left at the end of the previous batch of episodes is addressed, so that the rescue Nick becomes the first obsession of a Sabrina you will have to deal with many other problems, including the situation of hell after the imprisonment of Lucifer.

All the while maintaining their virtues and also the main problem of the series. 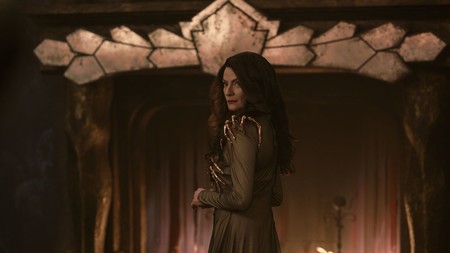 I must confess that I had forgotten what I had taken in the two previous installments of ‘The chilling adventures of Sabrina’: is the episodes last too long. It is true that on the paper so it has space to better serve all the characters, but then always leave enough side-to-some, on this occasion in the first two episodes that I have been able to see are the two aunts of the protagonist that end up relegated to a very background.

An hour per episode is just too much for a series that at all times seeks to be a sort of evolved version of a series of The CW, the channel of the united states in which it was issued originally, with touches of ‘Buffy vampire slayer’. Also, just diluting a little the strength of the frames. This is not noticed so much in the first episode because the rescue of Nick is something with more travel and implications, but the appeal of the soul of the ice-cream man in the second starts with the strength to finish a bit lost in the benefit of other aspects that are of interest to the series.

I am realizing that my words may seem that the series has made me heavy when it is simply that I tend to enjoy rather more of the start of their episode of the final stretch. The series has always been characterized by address from the lightness matters more juicy than usual, in a series teenager, being in the facet deadly of the protagonist where it looks more like to others, but measuring it all the more, which could lead sometimes to marginalize a much of the plot to his human friends. 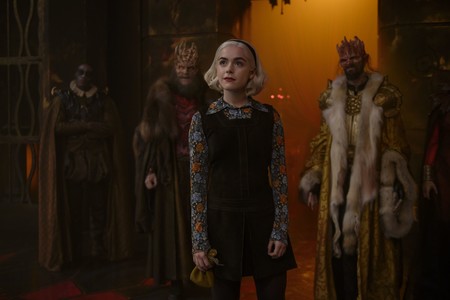 Roberto Aguirre-Sacasa, creator and showrunner of the series, handles much better integration into the other life of Sabrina. There will soon be picking up their concerns mortals and we will see if this remains the case in coming episodes, but the good thing about all this is that it has been done at the same time that they pose that they are called to be the two major plots of season, among which there is a clear parallelism: the succession of power.

on the one hand, Sabrina has validated a scheme to legally gain power in Hell, but it is clear that you will have to face different threats if you want to keep it -even though she herself makes it clear at the end of the first episode that you’ll see if you simply want to do it when the time comes to make a final decision, whereas on Earth the leadership of the Church of the Night is also in the air.

By now, we have not seen too much of these games of power that both could give of himself, but at least it has been achieved that the alternation between one place and another to maintain the same level of interest. If to this we add that even the protagonist is also affected when she believes that she is able to have their oasis of tranquility -appearing in the second episode for that one scene right musical but far from memorable-, we find a series more compact.

‘The chilling adventures of Sabrina’ has become hard to Netflix and the only thing that I can throw in face is that their episodes are still too long. I already know that there are other series that shoot up to this duration, but the tone of the one that occupies to us, leading to the chapters of transition, which end up being the majority, are affected by it. Otherwise, it is still a hobby diabolical of the most enjoyable.

–
The news ‘The chilling adventures of Sabrina’ returns to Netflix with a season 3 that keeps all the diabolical excellencies of the series was originally published in Espinof by Mikel Zorrilla .