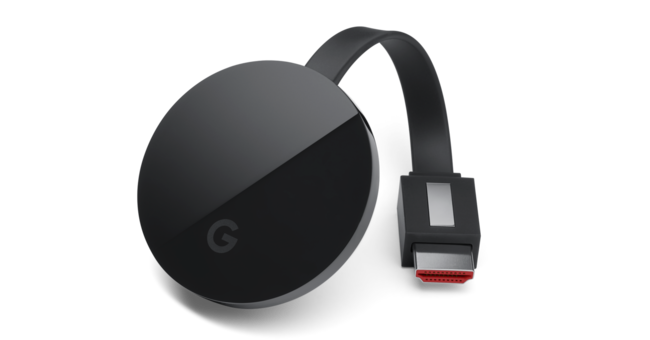 it Was announced at the beginning of October, hand-in-hand Google Pixel and finally is already to the sale in our country. We talk about the Google Chromecast Ultra, the new version of the stick HDMI for the tv that has conquered salons around the world, but enhanced with support for the latest technologies.

Google has promised that the Chromecast Ultra compatible with 4K would arrive at the Spanish stores in November and so it has been. Users that had signed up to be a Chromecast Ultra have already received the notice indicating that the device is already available for purchase through the online store of Google and other surfaces by a price of 79 euros. 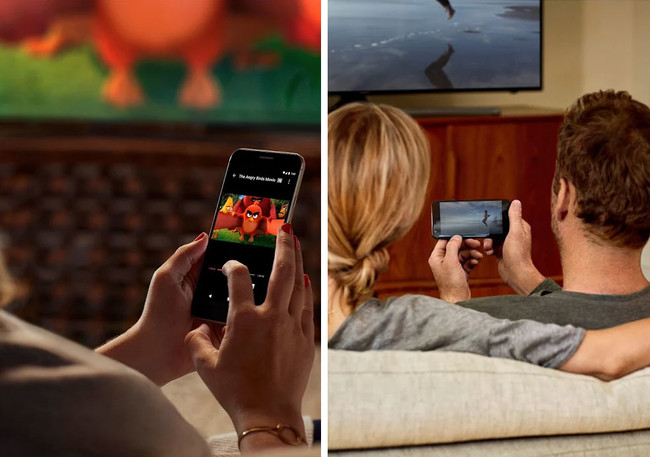 The first Chromecast arrived in 2013 along with the tablet Nexus 7 and Google released the second generation up to the past two years, when they introduced the new circular design so distinctive. This time, the renewal cycle has been shorter, but there were two weighty reasons.

The new Chromecast Ultra, as they have baptized, is compatible with content in 4K resolution and videos HDR, a technology that is spreading quickly -in fact, just a few days ago YouTube added support– but yes, as a result of these recent developments, their price has gone up to 79 euros, almost the double of the price of the Chromecast’s second-generation, which is still for sale.

Along with the developments already mentioned, the new Chromecast is also premiering a design more polished and simple than the previous model. The Google logo is still present, although much more discreet and the HDMI cable has the classic magnet so that we can transport it more easily.

in Addition to supporting videos of higher resolution, the Chromecast Ultra is also a 1.8 times faster, and features an Ethernet port for situations in which the WiFi connectivity is not ideal.

As we said, the Spanish shop Google already offers the possibility of purchasing the device for a price of 79 euros. If you make the order today, Google ensures the delivery between November 24 and December 1, all without shipping costs. If you shop in Media Markt you should arrive between the 21st to the 28th of November, but the shipping will cost 2,99 euros unless you choose pick up in store.

–
The news The Chromecast Ultra with support for 4K videos and HDR lands in Spain was originally published in Xataka Android by Amparo Babiloni .

Free Download WordPress Themes
Download Best WordPress Themes Free Download
Download Premium WordPress Themes Free
Premium WordPress Themes Download
free download udemy course
download micromax firmware
Free Download WordPress Themes
udemy course download free
The Chromecast Ultra with support for 4K videos and HDR lands in Spain
Android Preview L, our first impressions
L Android Developers Preview and you can download for the Nexus Nex...
How to use Google Home as a Bluetooth speaker
The speakers Google Home are designed for listening to music over Wif...
Pixel Dungeon is possibly the best RPG game on Android
A play on Android it asks no permission to be installed, which is tota...
The sixth season of ‘Silicon Valley’ will be the last: Pied Piper is saying goodbye to HBO this same 2019
'Game of Thrones' and 'Veep' not going to be the only HBO series that c...