‘The Circle’ is the new success of Netflix: an addictive reality show on the masks of social networks 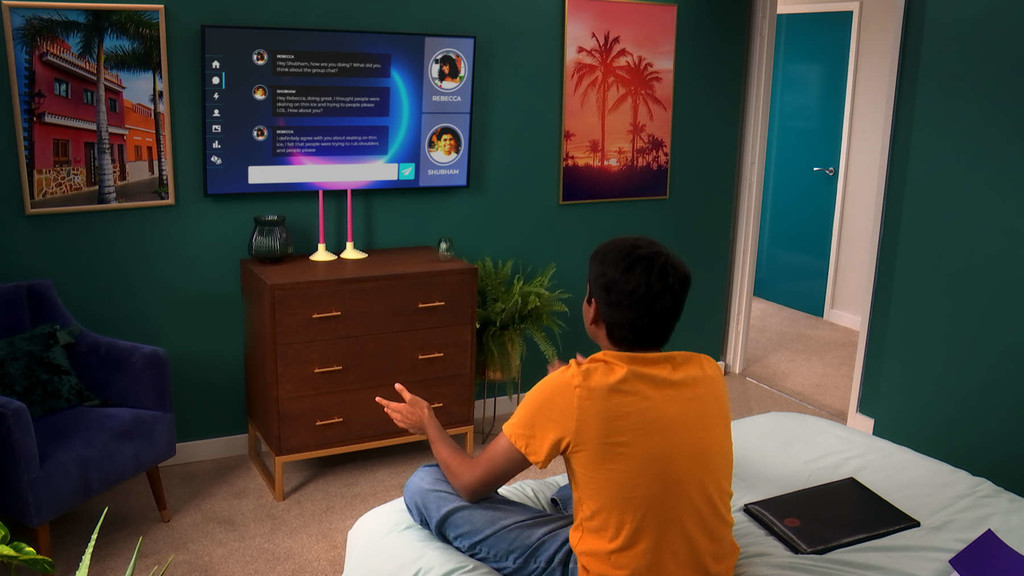 Eight strangers arrive at a house to participate in a reality social. Until here all normal but here’s the twist: they are not going to see nor hear, only know your profile picture and interact through a chat screen. That is the premise of ‘The Circle’, the original format of Channel 4, Netflix has adapted for our delight.

And, when I say delight, let me confess that with its first eight episodes seen (published so far), this reality is giving me life in this beginning of 2020.

How to make casting of a reality: thousands of candidates, psychologists and improvisations in a bra

The reality show begins like any other: with the presentations of the rules, the players and notice that there will be contestants imposters (catfish, in English), who are not who they say they are. This shadow of suspicion will be a factor at the time to trust others and score (the first phase of the “blockage”, i.e., expulsion).

A reality that we did not know that we needed

since the beginning are going strong. The first score was made just after knowing the profiles (picture and status) of each player, so that the judgment is immediate. A surprise factor, which, of course, will happen only the first time in the edition.

As usual, there are two keys that help very much that a reality tv works: the casting and mounting. In ‘The Circle,’ the two things are perfectly combined, especially those belonging to the first group of eight contestants (original personajazos), who manage to remain interesting and relevant despite the influx of new players (for each removal there is a reinstatement in these early episodes).

And, of course, the assembly. is Is a clean editing, direct, without just straw choosing the best of times, and ending each episode on a high. Every conversation is gold, and the reactions, reflections (and cagadas, yes) turn out to be fascinating. 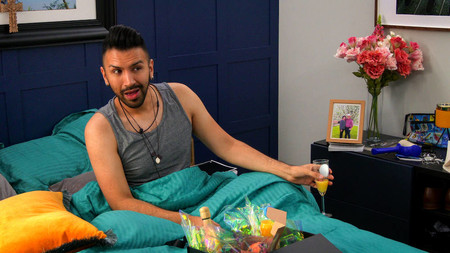 beyond the well-known fable of the “I in person vs I in social networks” and authenticity (yes, it comes out quite often), the most exciting part of ‘The Circle’ is the fact that it represents completely to the users of social networks. Either the most active or those who use something less, we will be able to recognize ourselves in certain attitudes of the contestants. And if it is not to  us, we are sure that a friend or friend.

In fact it is a competition that speaks of the relationships of the millenials and the next generation.

we talked about almost most with the mobile that viva voce, which we look at the new photos, who is not content with climbing anything, those who are attached (look) at who gives me a like to what and see to the second when someone has changed the whatsapp. All a show, ladies and gentlemen.

–
The news ‘The Circle’ is the new success of Netflix: an addictive reality show on the masks of social networks was originally published in Espinof by Albertini .