The classic Hangouts still does not have date of closing, your users will be migrated prior to Hangouts Chat and Meet 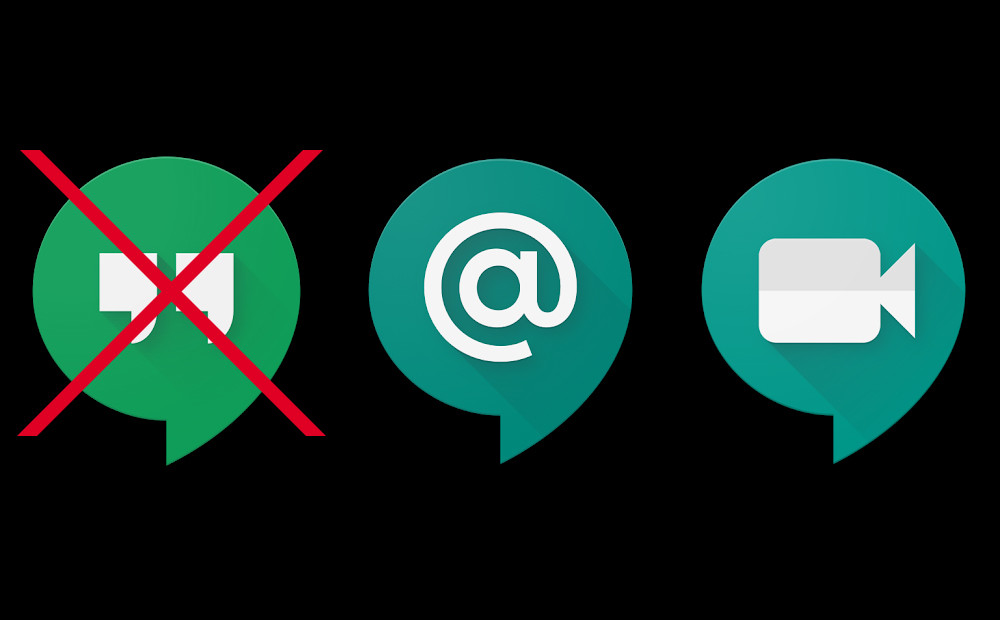 at The end of last week a rumor made the jump all the alarms on the future of Hangouts. A filtration confirmed that this messaging service would close in 2020, but he was quickly contradicted that information by Scott Johnston, the product manager G Suite, but at the same time in your message if you confirmed that Hangouts was going to close, but giving further details.

The classic Google Hangouts will close soon, but new applications Hangouts Chat, and Google Meet launched last year for companies to take up the slack.

Hey @hallstephenj, I run Hangouts and this is pretty shoddy reporting. No decisions made about when Hangouts will be shut down. Hangouts users will be upgraded to Hangouts Chat and Hangouts Meet. Your source is severely misinformed. You can do better.

We set off with the contact with Google for more official information, and this is what we have communicated a spokesman of the company:

In march of 2017, Google announced plans to develop Hangouts “classic” (i.e. your original version) and so to focus on two experiences that help to unite both products: Hangouts Chat and Hangouts Meet. Today, Chat and Meet are available for customers of G Suite, and soon will also be available to consumers directly.

This means that in the very near future Hangouts Chat and Hangouts Meet will no longer be exclusive apps for the users of G Suite. Any consumer will be able to use these two applications.

The end of the classic Hangouts will occur when all users have been migrated to Hangouts Chat and Meet, but for that fact there is still no date marked on the calendar. There is nothing decided by Google. Perhaps this is one of the novelties that the company announce next year in may during its I/O 2019. 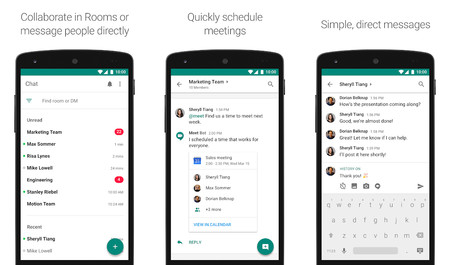 Hangouts Chat and Meet are the evolution of Hangouts, with two separate applications, one for messages and another for video calls. the Hangouts Chat went from being a simple messaging application to a communication application more productive, the type Slack or Trello, where the users create chat rooms. In these chat rooms they can share Documents, spreadsheets, and Presentations. the Hangouts Meet boosted its group video calling for businesses with up to 100 participants and integration with Calendar. 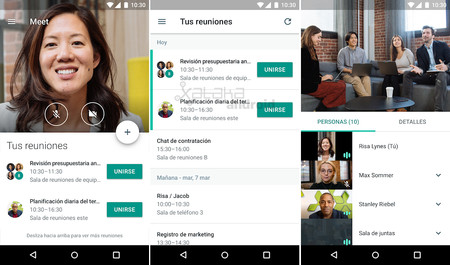 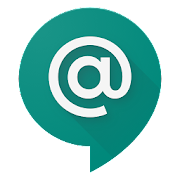 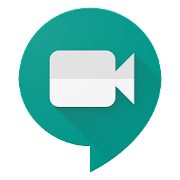 WhatsApp would be working in a dark mode

–
The news The classic Hangouts still does not have date of closing, its users migrated prior to Hangouts Chat and Meet was originally published in Xataka Android by Cosmos .