The classic King of Fighters 97 fight comes to Android 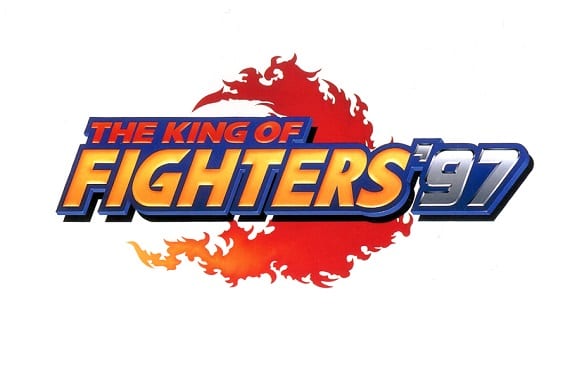 Every time classics are coming to Android, as we bring you today, as is the mythical King of Fighters 97 which once created his wrath. A 2D fighting game Street Fighter to the visual style to retro that will delight those nostalgic for classic video games.

If ago more than a week we announced to be available imminently of the trilogy Double Dragon in a single title , today you can remember those moments again with the return to the old ways of the series King of Fighters SNK Playmore hand.

King of Fighters 97 is basically a game of tag team match, where you can choose your favorite characters to a total of 35 wrestlers . With the advantage that for this version of Android, aside from being able to choose between one of the popular as Terry Bogard, you can access characters that were only available in the console version of NEO GEO.

NEO GEO, console with graphics that great for what it was this time, but that the price was almost prohibitive surpassing the 100,000 pesetas, which today amounts to between € 500-600. Summon NEO GEO retracts console instantaneously to memories of afternoons with friends having a good time enjoying games that were the most for the time, and King of Figthers was one of them. 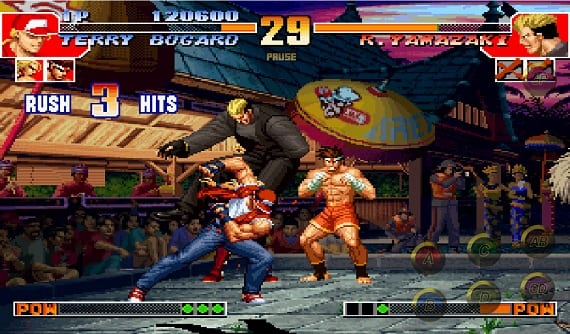 Following King Of Fighters 97, the game has two modes, one other Advanced and Extra, which brings features and special moves to Fatality of the legendary Mortal Kombat. Players can also opt for the original control setup four buttons or switch to a six which is characterized by a special button for help.

King of Fighters 97 offers a multiplayer mode via Bluetooth to take a few battles against friends or family. So if you are fans of this classic video game, be prepared for the € 3.59 it costs. More – DotEmu is wearing the Double Dragon trilogy Android

Article classic fighting The King of Fighters 97 comes to Android has been originally published in Androidsis .