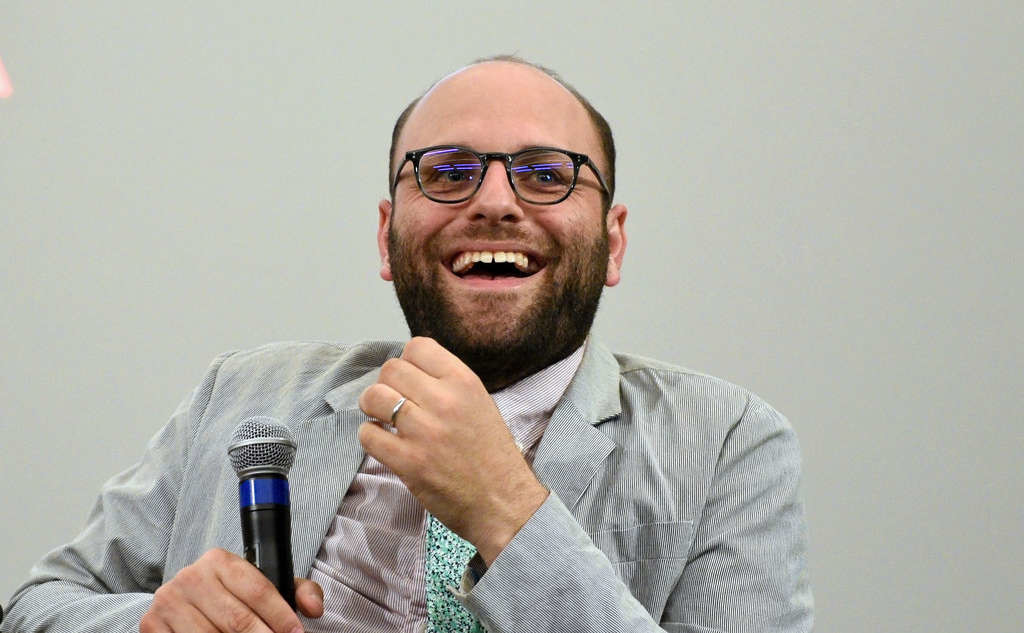 Raphael Bob-Waksberg, creator of the wonderful ‘Bojack Horseman‘ and ‘Undone‘has sharply criticized the streaming platforms Netflix and Amazon Prime Video for mutilate, and ignore the end credits of the series and movies of the platform.

If you use these services you’ll have noticed the various practices in these platforms. One is that once an episode starts a countdown to the automatic playback of the next (if any), while another (especially in the movies or when the series has finished) is miniaturize credits to put a poster of another (or the trailer, also a few seconds).

To through his Twitter, Bob-Waksberg has responded the musician Little Steven, was complaining that it should be prohibited by contract minimize, cut, or delete these credits.

“I would love to do a series for a string that does not do this. If you work in a, let’s talk. (…) A series represents the tireless work accumulated from hundreds of creative artists who dream of having their names miniaturized in a small box to be cut abrúptamente by a trailer for ‘The Witcher’.”

of Course, Netflix and Amazon have their reasons: the sooner you begin the following less laziness will the user to continue watching the series that is. The platforms have established a new way of consuming tv and film so massive and the credits are the victims ideals. 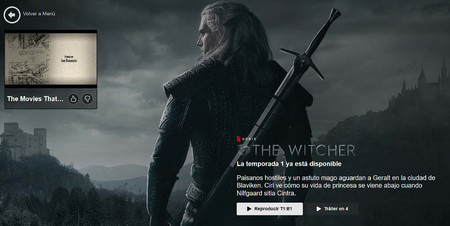 Sample menu of credits on Netflix

Especially because as viewers we are too accustomed to in the conventional tv the credits of a film last for three seconds before jumping to advertising or to the next thing that is going to emit. Or get out of the cinema as we see opportunity. Something that is not without controversy.

Here it is true that the debate is also about if premium the entertainment, or the recognition of the people who do the production. But, as pointed out in another tweet, the decision must be in the hands of the beholder and not to come given by the distributor of the content.

“The audience can skip what you want –I went to the bathroom three times during the last of ‘The Avengers’ and I don’t regret it– Just offends me that the distributors make the decision for them, especially when they stray, by default, the people who make the content”

I acknowledge that it depends on the day I swallow the credits until the end or I remove them as soon as possible. is do You agree with Bob-Waksberg? Are you of saltaros the credits or stay until the end?

–
The news The creator of ‘Bojack Horseman’ charge against Netflix and Amazon for cutting off the end credits of his series and movies was originally published in Espinof by Albertini .

phoneia.com (December 28, 2019). The creator of ‘Bojack Horseman’ charge against Netflix and Amazon for cutting off the end credits of his series and movies. Bogotá: E-Cultura Group. Recovered from https://phoneia.com/en/the-creator-of-bojack-horseman-charge-against-netflix-and-amazon-for-cutting-off-the-end-credits-of-his-series-and-movies/