The creator of ‘BoJack Horseman’ reveals that the decision to end the series was on Netflix: “I Thought that we would continue a couple of more years” 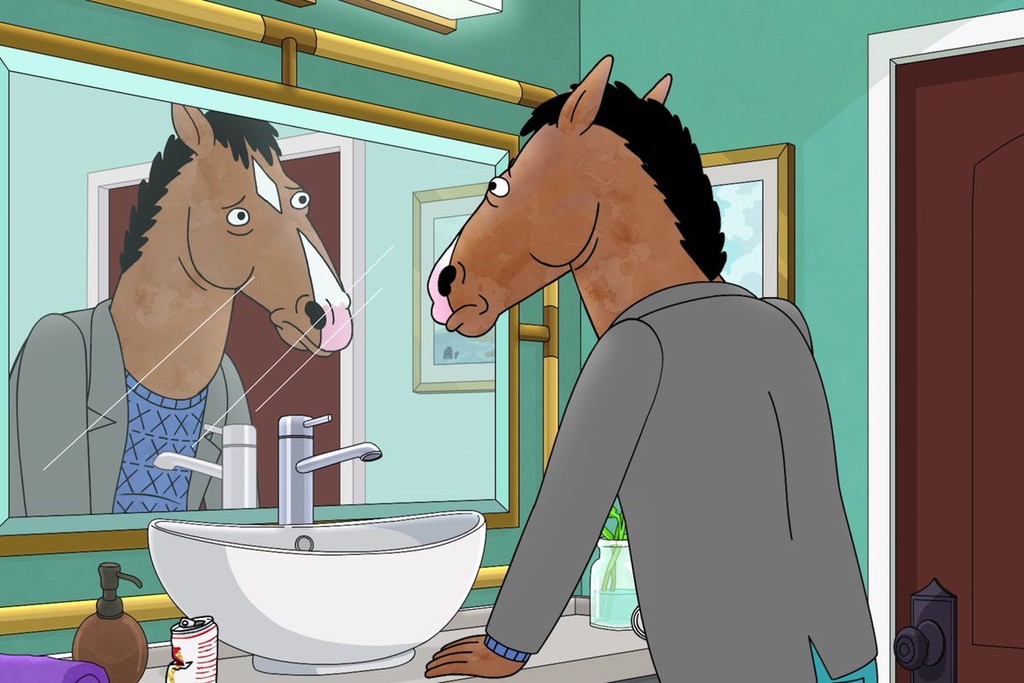 Netflix premiered a few days ago the first half the sixth and final season of ‘BoJack Horseman’. Still we will have to wait until January 31, 2020 to know the definitive denouement of one of the best series so far of the TWENTY first century, but if it had depended on Raphael Bob-Waksberg, your creator, the wait would have been much greater.

In a recent interview with VultureBob-Waksberg has commented that he believed that ‘BoJack Horseman’ I was still going to keep going for a couple of seasons, explaining how lucky he has been able to reach the sixth round of episodes:

I Believed that we would continue a couple more years, but you know, it is a business. They had to do what was best for them and six years are a journey good enough for a series. Honestly, I’m amazed that we have come so far, so I can’t complain. I think that if we had gone any network or even Netflix at any other time that we had, I don’t know if you even had a second season.

In fact, Bob-Waksberg had already left in his point totally closed the series at the end of his first season, but at the request of Netflix left many loose ends, calling shortly after to the platform a favor rather curious:

When I wrote the first season was in some sense definitive and from the notes on the script that I got from Netflix was like: “Hey, what perhaps leaves things a little more open? Instead of leaving it all tied up, how could you go considering things ahead of the season 2?” Then I react in the plan, “Oh, it’s great to receive a note as well. Yes, I will assume delighted.” Since then, every season I tried to close the stories in the end and at the same time to open certain threads that explore later. Because I was doing this, I asked to Netflix a few years ago: “listen to me a favor. If at any time you believe that you should not do this, if you believe that we may have reached the end of the way, allow me to be a signal”. Obviously, they didn’t have to do that, but I said I would greatly appreciate if I could receive any kind of notice to give the series a final to the height and not leave some cliffhangers that are never resolved.

So when you asked for the season to six, I said, “Hey, do you remember that you have told us that you were to give a signal? We believe that this is your signal”. So I’m very grateful for it received.

It is a pity that the series has been without that time well beyond that expected to be your creator, but Bob-Waksberg pointed in the interview that “I’m very happy about where we leave all our characters at the end of the series“, so let’s focus on enjoying what’s left. He himself points out that you do not see doing a movie after the end of the series, though not completely discarded.

The trailer of the season 6 of 'BoJack Horseman' announces that it will be the last: Netflix puts a release date at the end of the series

–
The news The creator of ‘BoJack Horseman’ reveals that the decision to end the series was on Netflix: “I Thought that we would continue a couple more years” was originally published in Espinof by Mikel Zorrilla .