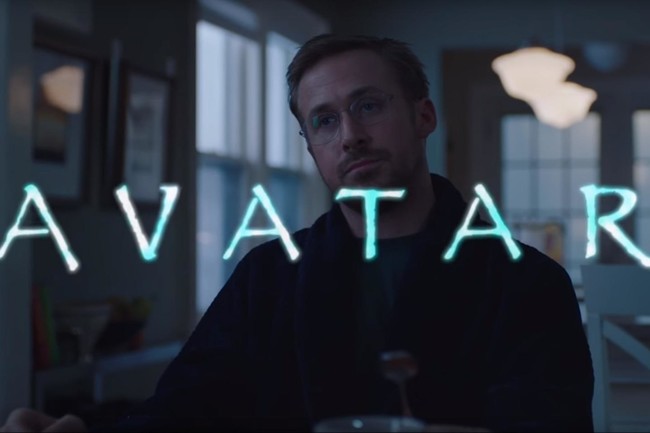 The jokes about the use of fonts that are often used come to be increasingly more common since the chistecitos with the comic sans popularizaran on the internet. The start of the season 43 of the humorous classic tv’s ‘Saturday Night Live‘,has begun with one of the sketches more viralizados of these days. In him the life of a character played by Ryan Gosling he lives obsessed by the use of the font Papyrus.

In the sketch, Gosling can not accept that typography was used in the design of the title of ‘Avatar‘(2009): the movie that more money has collected in the history without having in account the inflation. Hence, the character begins to prowl the house of the creator of the font in question.

Now,the real designer responsible for Papyrus, Chris Costello, has referred to the parody in an interview with CBS News:

I woke up this Sunday morning and my email was full. A lot of people were telling me: ‘did you see this thing of ‘Saturday Night Live ‘? I took a look and me and my wife, we got to laugh, I want to say, we could not stop laughing. It is one of the best things I have ever seen.

Although he defended the sketch, also had words to defend your work:

I Designed the font, when he was 23 years old. I got out of college and had various problems, I was studying the Bible, looking to God, and this source came to my mind. This idea of biblical times, Egypt and the Middle East. I started to write the alphabet while I was at work and it looked cool, not only is a source well-designed, but also well thought out.

Papyrus will be used again for the sequel of ‘Avatar‘not only in the official title, but also subtitles that is used each time that the na’vi use their language.

what if Spider-Man were anatomically correct? This hilarious short gives the answer

–
The news The creator of the font ‘Papyrus’ responds to the mocking of the logo of ‘Avatar’ on ‘Saturday Night Live’ was originally published in Espinof by Jorge Loser .

The creator of the font ‘Papyrus’ responds to the mocking of the logo of ‘Avatar’ on ‘Saturday Night Live’
Source: english
October 3, 2017