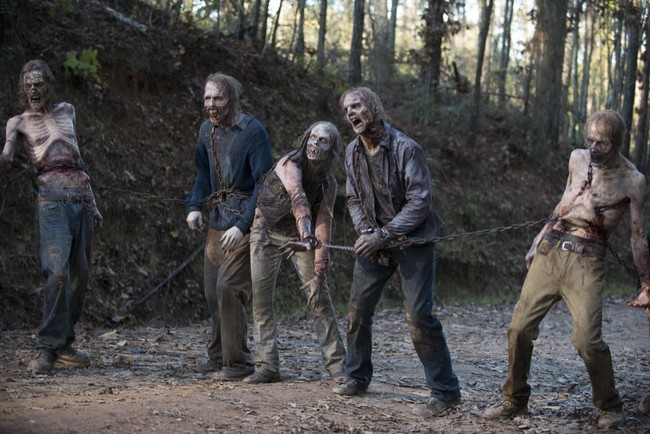 ‘The Walking Dead’ returns this Sunday with new episodes of its eighth season, and everything points to that in the first of them will be confirmed definitively the death of one of its main characters. It is not uncommon for this to happen in the series of AMC and the most common is that due to the fact that Robert Kirkman, creator of the comic book original, decided in his time that his hour had come. However, he himself repent up to a certain point that they have killed one of them.

throughout the seasons have been disappearing much-loved characters, to the point that it has been necessary to make a renovation almost complete of the protagonists of ‘The Walking Dead’. So, for sure many of them were mourned with passion in their time, but the election of Kirkman is quite unexpected -obviously, there are spoilers from here: 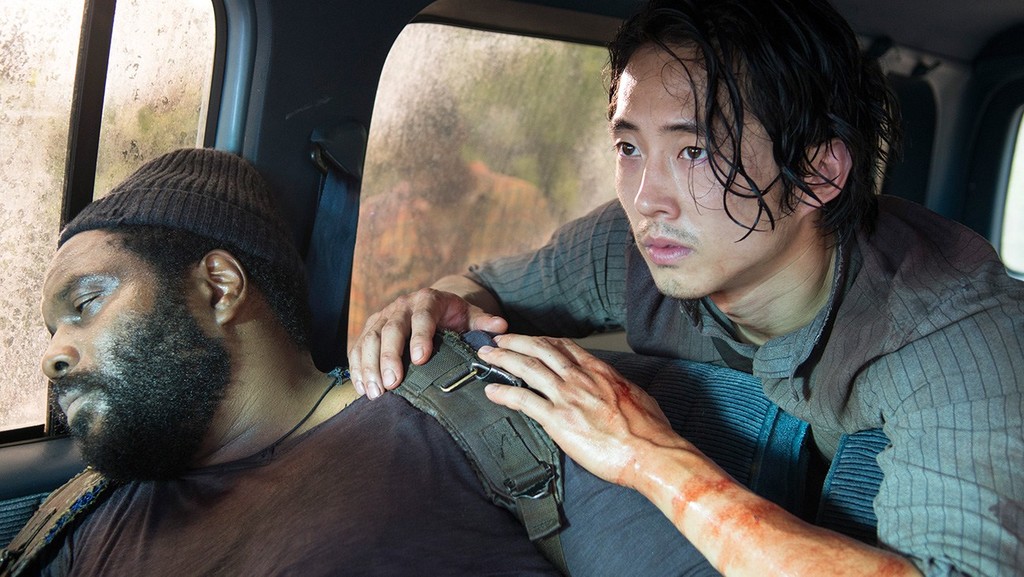 I have Always loved Tyreese. Echo is much less the character in the comics and it was great to come back to write for him in the series because he believed that it was an uncle cool. I liked how friendly it was, how well equipped for this world and how hard that was for him to smash the heads of people with his hammer.

Played by Chad Coleman, the character Tyresse made his first appearance in the series in the eighth episode of the third season and we say goodbye forever to him in the ninth of the fifth after being bitten by the brother of Noah. I the truth is that I expected it to decantase by Glenn, a character very dear, and whose death at the hands of Denying him much of what they talk about in their time.

all in all, sure that we can expect many more deaths traumatic in the future. In the end, that is what adds to the a touch of unpredictability that prevents the series from falling into the routine because this make act of appearance in terms of structure. In addition to time is not going to miss the leaders of ‘The Walking Dead’, as one of the executives of the chain mentioned a few months ago for them the series would continue emitting for decades…

–
The news The creator of ‘The Walking Dead’ reveals what character he repents of having killed was originally published in Espinof by Mikel Zorrilla .