Andrzej Sapkowski is the Polish writer who gave life to the saga of Geralt of Rivia, comprised of seven key books; series of Netflix has fueled sales.

The premiere of The Witcher at Netflix has had a big impact in the video game industry. Without going more far, the game CD Projekt RED The Witcher 3: Wild Hunt has enjoyed its highest peak players on Steam, bringing together more than 90,000 users. However, this phenomenon has also been noted in the field of literature: Andrzej Sapkowski, author of the saga of Geralt of Rivia, has become the writer best-selling Amazon.

The phenomenon Geralt of Rivia

as reported from WCCFTech, the books of Andrzej Sapkowski belonging to the saga of Geralt of Rivia have also been overwhelmed by the popularity of the series of Netflix. This has meant that some of the books of the saga are among the most sold from Amazon, which has led to its position in the list of best-selling authors of the portal, surpassing J. K. Rowling and her books of Harry Potter.

while it is true that many hope that The Witcher becomes the production to fill in the gap left by Game of Thrones, the creator of the series, Lauren S. Hissrich, has served to emphasize the fact that the story of Geralt of Rivia is unique within the genre of medieval fantasy. “I think the tone is incredibly different to that of Game of Thrones. And, when viewers begin to watch the series, I think you’ll realize right away,” said Hissrich, accepting willingly the comparisons with the HBO series.

Andrzej Sapkowski, father of Geralt of Rivia, becomes the best-selling author of Amazon

The series The Witcher is based on the series of books written by Sapkowski, inviting us to learn the story intertwines the fates of Geralt of Rivia (Henry Cavill), princess Ciri (Freya Allan) and the sorceress Yennefer of Vengerberg (Anya Chalotra). The list of books, according to their reading order, is as follows:

In addition, Sapkowski wrote two other books that expand the stories of Geralt of Rivia: Road of no return and storm Season. In the meantime, you can enjoy the first eight episodes of The Witcher on Netflix. The own Sapkowski expressed what was the fundamental thing they should show the series: “The history of three orphans looking for a place in the world, touching on topics such as sexism, xenophobia or racism”. 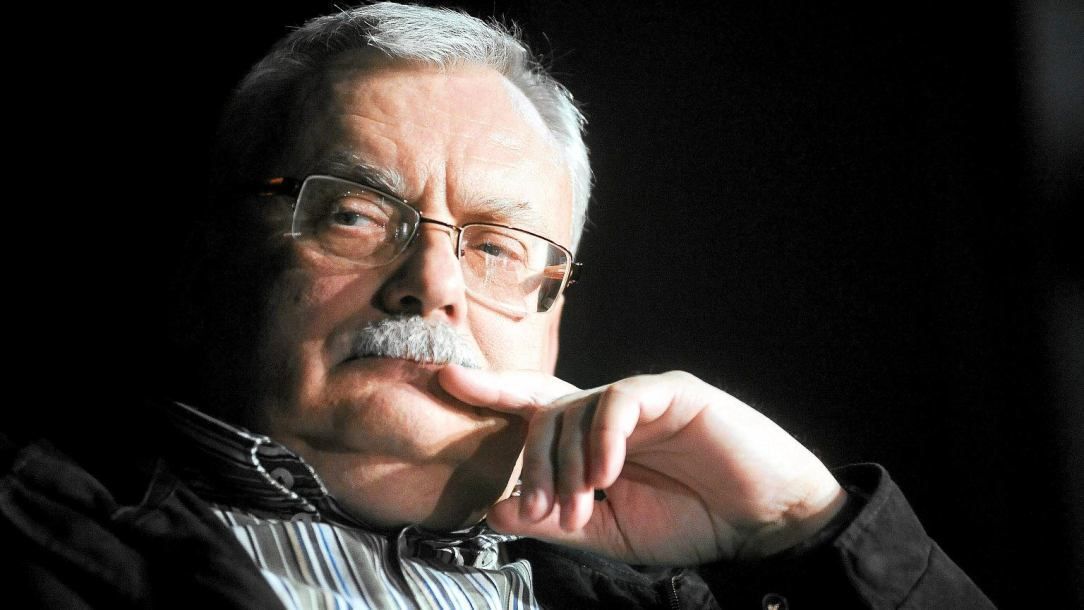 The creator of The Witcher is the best-selling author of Amazon
Source: english
December 30, 2019