The creators of Escape from Tarkov flood complaints a YouTube channel

Because published two videos where he denounced an alleged security breach.

The desarrrolladores Escape from Tarkov, a game that has gone through several betas and that is expected to reach its final version in the coming year, have used the law of protection of copyright digital to make YouTube remove a series of videos that were critical of its policy of data protection and who claimed that he had been leaked personal data of users. The controversy, of course, is served, because the company alleges that the videos in question were spread speculation without foundation that are branded as completely false, and the community has not reacted at all well to see the actions of the company.

The affected channel is known as Eroktic Gaming and Battlestate Games filed 47 complaints of copyright against this channel because it had footage of the game in question.

In the videos, as reported by copyright not violated the rights of the company, and only two spoke of this alleged data breach, although they had footage of the game, which has allowed the developer to force the removal of YouTube. In the videos stated that the data of the users registered in the game had been discovered.

Battlestate Games has been accused to this channel to adopt the “a position hostile to us“, and ensure that published at least “a video in which he, dissenting, accused us of incompetence and supposedly allow filtraran the data of two million of profiles. The video was based on a document of another person describing the process to obtain personal information through tables”.

The study ensures that checked if there had been any breach of security, with a negative result. “Our checks convinced us that there was no filtration“, ensure.

however, it seems that the channel continued to publish videos against the study by ensuring that hackers could steal data of users. “All this was, and remains, false“.

After you have verified that you were still posting videos with accusations, the studio explains that he decided to resort to claims of copyright because otherwise would have meant a long proceos legal by publication of false information against the company.

The situation, however, has created some negative reactions among users, that have not given their support to the company to consider that resorting to this trickery legal has not been a movement of ethics. Among the criticisms is that despite the 47 complaints, only 2 videos talking about the possible breach of security game.

With 47 demands it seems that the aim of the study was that Youtube deleted the channel completely as soon as possible, but this not only has not happened (for the removal has been temporary and has already returned to the service of Google), but from that channel have posted a video with his version of the story:

In the video, in addition to reviewing samples of support, has defended his position at the time of reporting possible security vulnerabilities. Also, he explains that his criticisms arise from his passion for the game, despite the fact that the study accused of hating. Despite all of this, ensures that you forgive the studio for their actions. 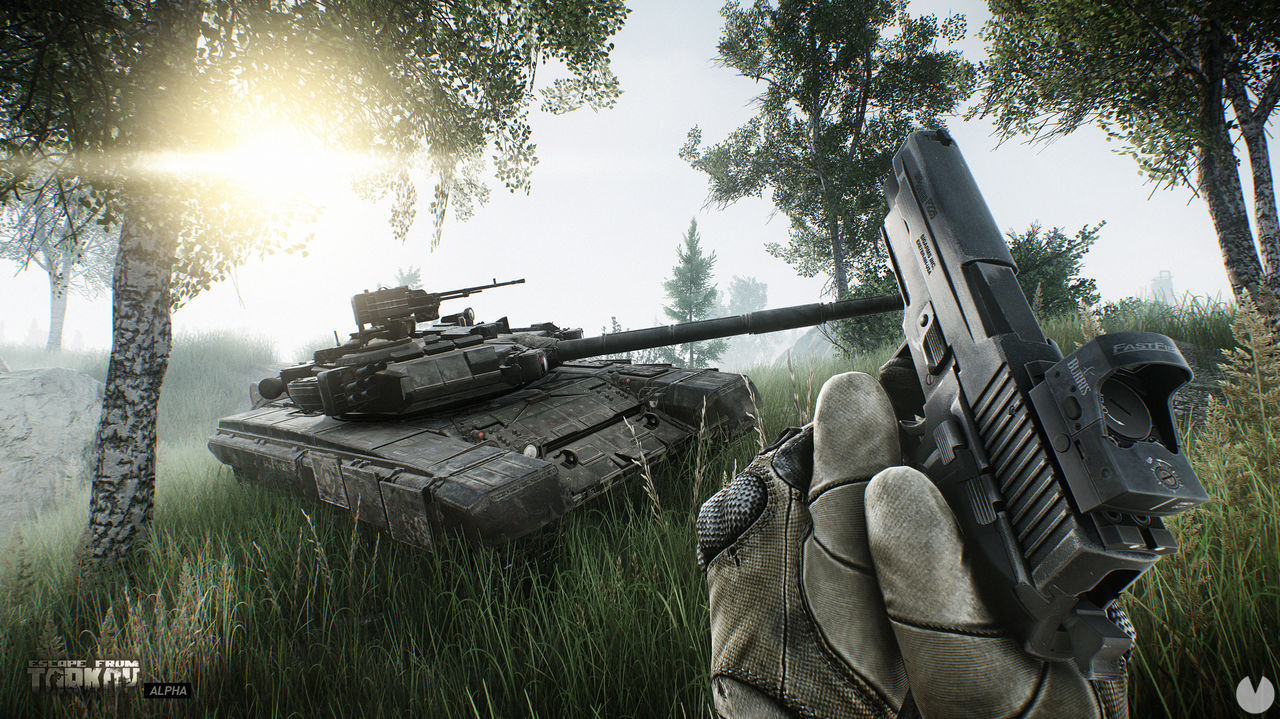