The creators of No Man’s Sky are working on a game ‘big, ambitious and a fool’

Hello Games will continue to work on updates for their game space, and at The Last Campfire, but there is another project.

Hello Games rose to fame by No Man’s Sky -first for its problematic launch and after for continuous improvements – but it is a study that has worked in other projects such as Joe Danger, and its future depends on new games. At The Game Awards presented The Last Campfire, a game small -in comparison with No Man’s Sky, though is not their only project in progress.

“we’re beginning something new that is large, ambitious, and silly”, has said Sean Murray to GamesRadar. “But we are still a very small study. We do a lot between us, but I think that is because we are very committed. And now we are doing things because it excites us. we Tend to be very productive when something we are excited to“.

Still we will soon see this game. Before it will launch The Last Campfire and updates No Man’s Sky, including the compatibility with virtual reality. 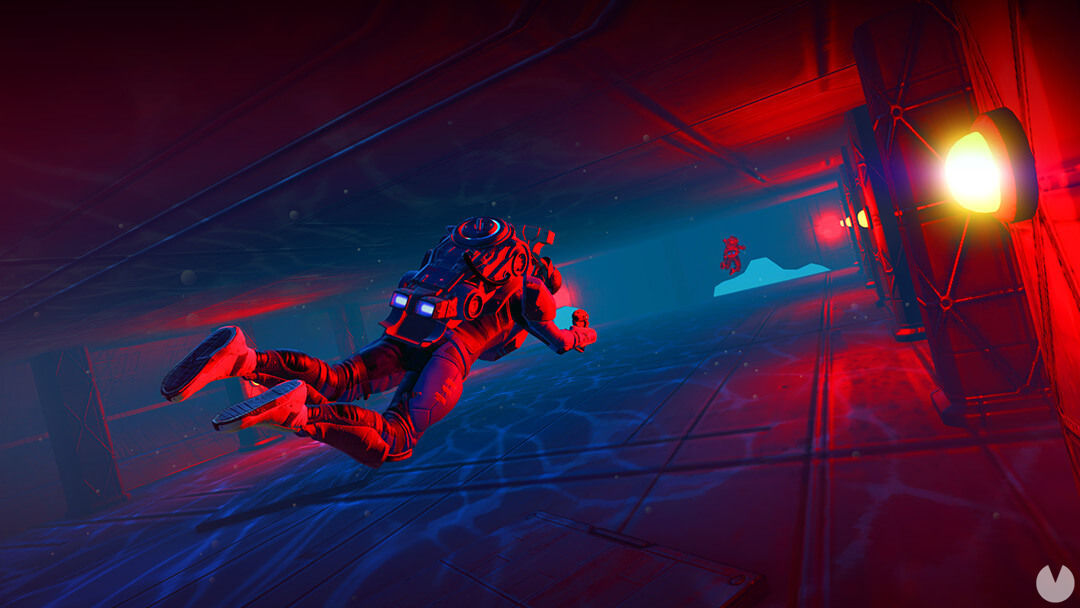