‘The curse’: a solvent reboot supported in the cast and an unsettling atmosphere 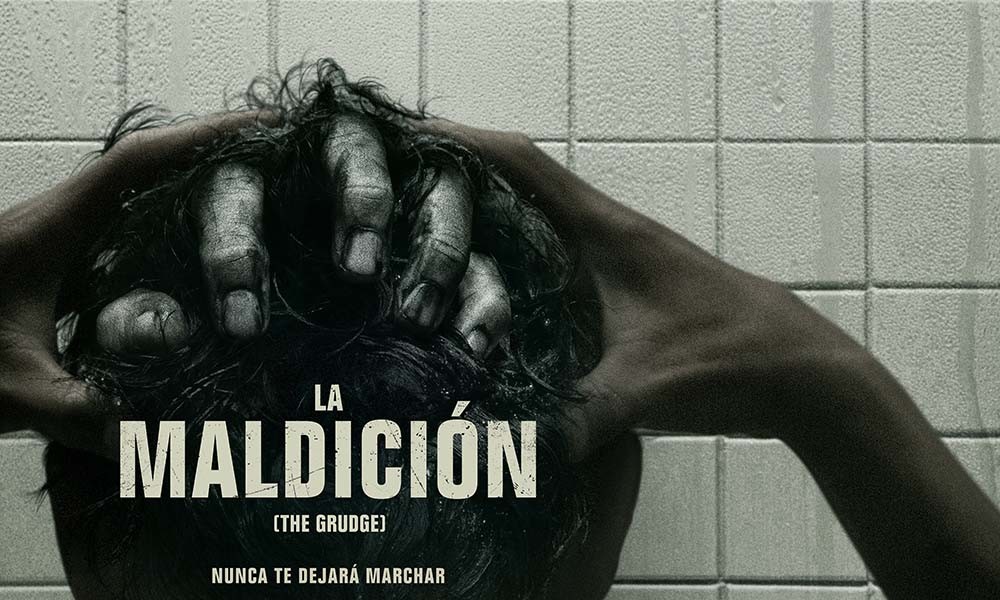 The great success achieved by Hideo Nakata with ‘The Ring’ it was the kick off of a stage in which the western world showed a huge interest in the tapes of asian horror. One of the titles that achieved a popularity similar was ‘The curse’, so much so that both had their respective remakes in Hollywood, which enjoyed a good reception by the public.

In the case of ‘The Ring’ as an attempt to relaunch the franchise with the unfortunate ‘Rings’ a couple of years ago and now it is the turn of the saga created by Takashi Shimizu. On the paper seemed doomed to be a sacacuartos the end of burying any good memories that we had of the universe of ‘The curse’, but in reality it is a solvent update supported in an effective atmosphere, and its successful distribution. 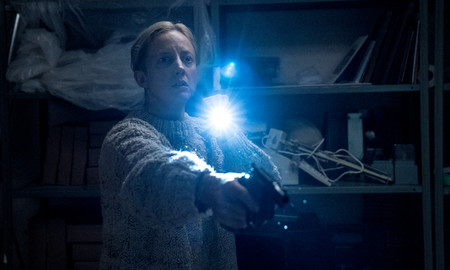 One of the hallmarks of the franchise has always been the use of a non-linear narrative, following the stories of different characters that might seem disconnected at first instance, although we do not go taking a long time to discover that it is not so. Something essential in these cases is to get a true sense of unity, both in the formal and the content, so that does not appear to be different variants of the same premise coupled with more or less fortune.

In this new ‘The curse’ begins promoting an atmosphere rarefied which serves as an incentive both to those sceptics who believed that the franchise already did not give more of themselves as well as for those simply looking for a proposal of horror exhilarating. To do this, do not ignore details claims as something continuous rather than being a knock on effect timely, which results in visually communicates that something strange happens instead of just looking at it from the script.

There are note the care with which Nicolas Pesce deals with a matter already tired to give a greater packing formal. Some blood there, obviously, but what we look for in ‘The curse’ is to convey an atmosphere of restlessness, a constant, something that reinforces the progressive deterioration of the history of his protagonists. To do this it allows you to show things that are uncomfortable but without giving them a greater importance of that required for the development of the facts. What is important is that layer of overwhelm grows gradually and hence there are not many ifs and buts to add.

just The right touch of the ominous 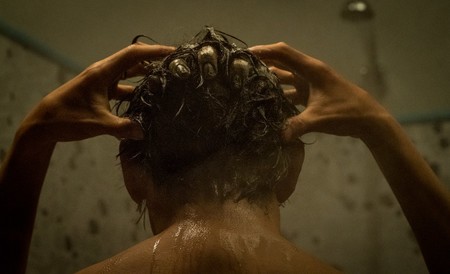 The own Pesce remade almost entirely, the script, by opting in to give the necessary background to the characters but without renouncing to the common places that make it recognizable. Obviously, this is not a balance memorable, because some of the stories work better than others, and in addition the mounting is not as fluid as one could want. Yes we learn well when it jumps from one another, but it is on the need to complement each other instead of repeating the same ideas and that limits the ceiling of ‘The curse’.

luckily, Pesce has a cast full of faces that will sound to the public, but in which there seems to be heavy more what they were going to bring to the film that populate the film of familiar faces. It is true that the development of the characters follow the main lines that one might expect from a movie like the one that occupies to us, but there is the other great success of the film: his characters are credible, thanks to a cast involved that is not there to cash the check and going as fast as possible to other projects more challenging, a priori.

Andrea Riseborough is the one that has a presence more dominant as a police officer investigating a case very strange that you just afectándola personally. We already know that your life is going to come down by the curse of the title, but the fortitude with which it raises and how well reflected is the actress helps that side troubling that seeks to Pesce, never dilute. Could have been boosted quite a bit more -do not wait until something disruptive that really lasts in your memory – but quite within the limits imposed by the series.

‘The curse’ is one of those movies that in not a few cases would have been a disaster, but Pesce has addressed with respect to the material that had at its disposal to offer an efficient horror film that relies on an atmosphere rarefied with enough personality as to not leave you with the feeling of being a repetition of what has already been seen previously by a lot of that in the plot we can say that if it is.

–
The news ‘The curse’: a solvent reboot supported in the cast and an unsettling atmosphere was originally published in Espinof by Mikel Zorrilla .

‘The curse’: a solvent reboot supported in the cast and an unsettling atmosphere
Source: english
December 31, 2019