The CW renews 13 series of hit, including ‘Batwoman’, ‘The Flash’, ‘Riverdale’ and ‘Supergirl’ 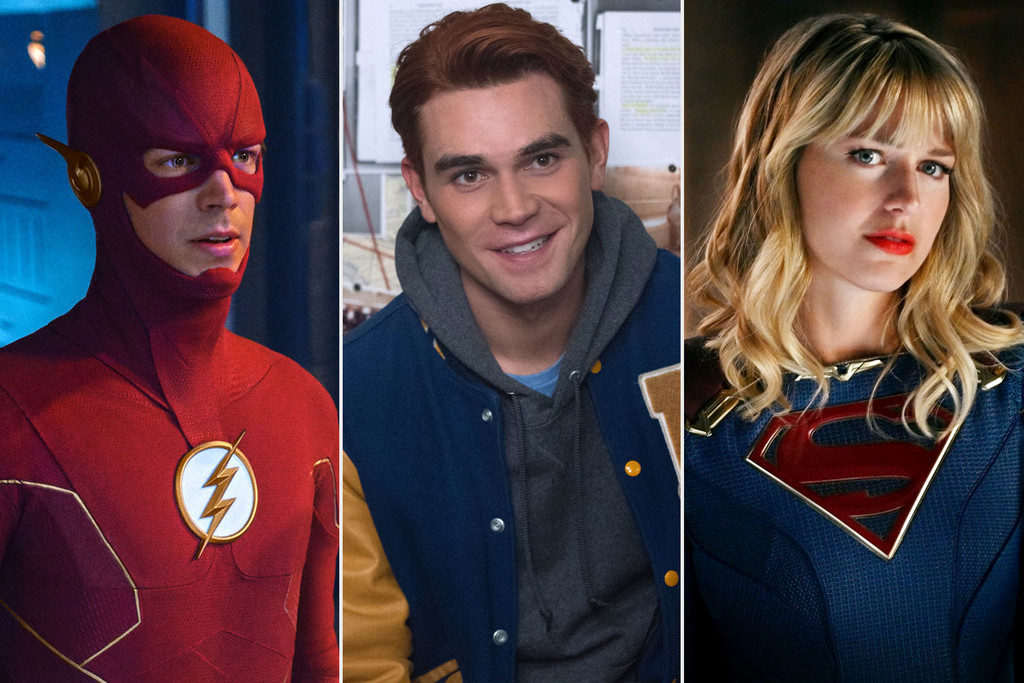 over the years, the channel american The CW has been characterized by giving a lot of confidence to his series on active, coming to renew all that he had currently on the grill. On this occasion it will not be so because it is season come to an end ‘Supernatural’ and ‘Arrow’, but has decided to give continuity to the other 13 series in emission.

Calls especially the attention that has been renewed in ‘Roswell, New Mexico’ and ‘Into the Dark’ when The CW has not yet released his previous season. As reveals TV Online, it seems that the decision is due in part to the possibility of a writers strike this spring.

Mark Pedowitz, president of the chain, it has highlighted that this gives more margin to the leaders of the series to devise the plots of the new season, and hire the necessary equipment to achieve it in a script, pointing out also that both ‘Batwoman’ as ‘Nancy Drew’ had a very good reception in all platforms of viewing in which they are available.

–
The news The CW renews 13 series of hit, including ‘Batwoman’, ‘The Flash’, ‘Riverdale’ and ‘Supergirl’ was originally published in Espinof by Mikel Zorrilla .